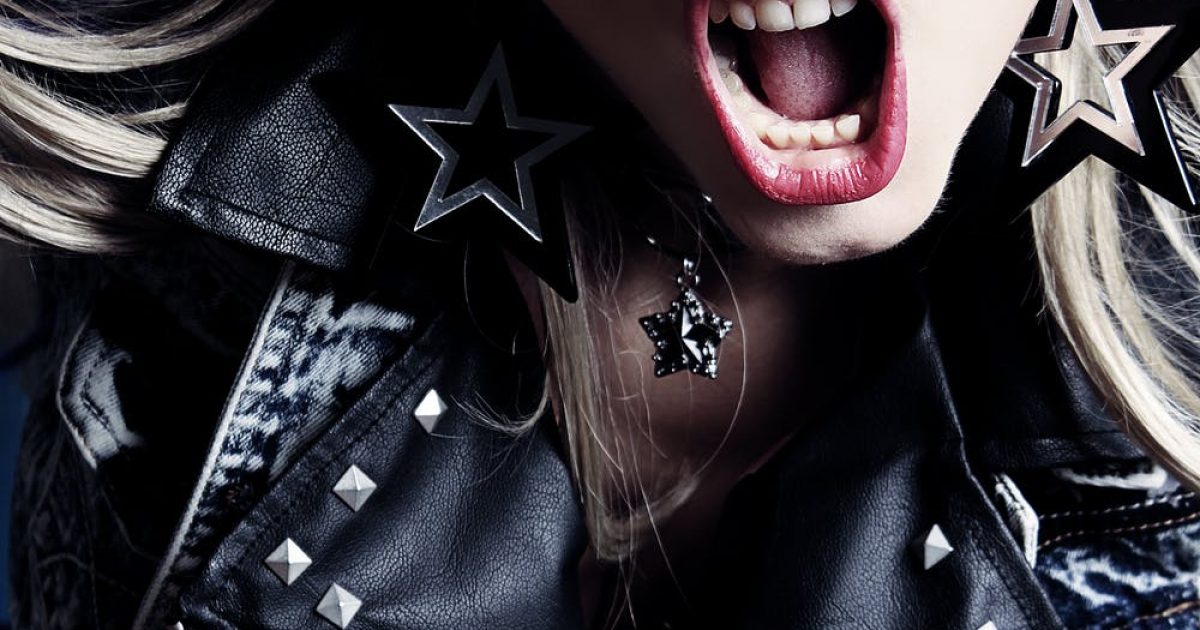 As Brass Pills has started to pick up steam, I have more people sending me story ideas. This was one of them that I received yesterday and damn, is it a doozy. It starts off like so,

You should know that almost every man WANTS to be cuckolded. You just need to break through his male ego. Beneath the surface, your husband will probably wish to submit himself to your dominance.

Far be it from me to contradict “former relationship expert” Aakash Sharma, but saying almost every man WANTS to be cuckolded is like saying every man wants to dress up like a baby while you spank him or every man wants to be wrapped in saran wrap and beaten with a belt before sex. To be honest, I don’t even know if the last one is really a thing, but there is probably someone, somewhere doing it just like there is probably some guy loving being cucked right now. There’s someone who’s into almost everything under the sun, but that doesn’t mean there are legions of men ready to jump on board.

It gets worse from there….

…It is your goal to get your husband to gradually relinquish his manliness. Give him a boyish or a feminine name. For example, if he is called Christian, you could rename him, Chrissy or Christine. You should command him to begin wearing female clothing too. He can start by wearing female underwear. Let him know, constantly, that you no longer view him as a real man, more of a girl. His “manhood” is too small to make him a real man. Therefore, you no longer allow him to have sexual relations with you.

It goes on from there and ends with…

It is imperative for you to be strict. Never weaken your positive by giving in to demands. Take away all of the things in life that give your husband pleasure and ONLY return some of them when he earns them. And, thus, take them away as punishments. Be strict in all your interactions.

I’m pretty sure that Aakash Sharma learned all of his “relationship expertise” by watching weird pornography….and it’s hard to know how to even end this. I mean, who the hell asks a question like this and who answers it?

In a sense, it reminds me of running across an article that asked how to get women in a normal massage parlor to give you a happy ending and it’s like, if that’s what you want, just do some research and go to a massage parlor where they already do that. If you want a cucked husband, I’m sure there’s some sort of website, forum or magazine where those losers hang out. Go there, pick your dweeb and then pull the wings off of that fly until you get bored and move on. Trying to change the essence of what another human being is like is usually futile to begin with and trying to lure a masculine guy in and then turn him into a cucked soyboy seems pretty unlikely, no matter what people are claiming on Quora.