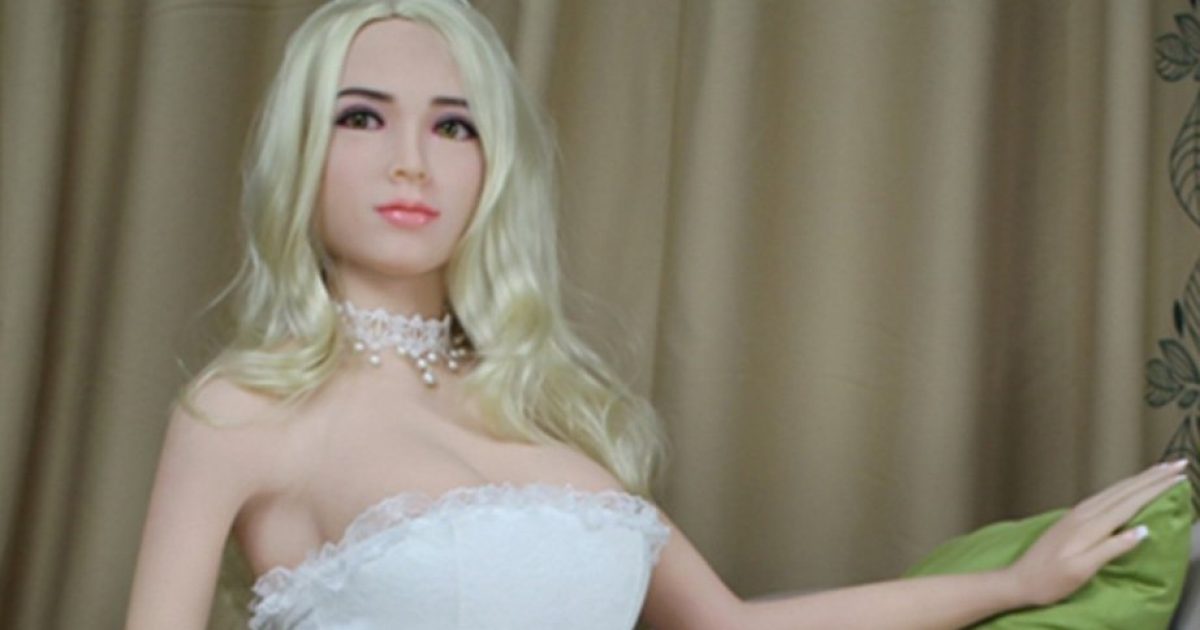 Just like McDonald’s doesn’t like Burger King because it’s competition, prostitutes aren’t big fans of sex robot brothels. Of course, they don’t want to say that, so they have to come up with reasons other than “it might cut into my profits.”

Now sex workers at Nevada’s notorious (but legal) Sheri’s Ranch brothel are speaking out against the dirty droids in hopes of stopping the trend in its tracks.

“Sex workers offer more than just a simulation of a woman, we offer authentic intimacy and two-way affection that our clients deeply crave and sincerely benefit from.

“Offering sex dolls as a substitute for human sex workers is not only an insult to sex workers, but it’s also an insult to the millions of clients that seek genuine sexual and emotional connections with professional women like me every day.”

…Red continued: “Real sex, especially real sex with a sex worker, is a consensual situation where all parties respect and appreciate their lovers.

“Sex doll brothels encourage disrespect toward women and promote a lack of empathy in sexual interactions.

“That’s not only unhealthy, it’s dangerous.”

Back in 2013, the average price at Sherri’s Ranch was about $900, so I guess I can definitely understand the working girls there not liking the idea of competition. Of course, even though I’m making fun of their laughable explanation, they’re right in a sense.

What the existence of sex robot brothels really signifies is how much further down the rabbit hole we are getting from normal human relations. Think about it. For most of human history, we had…

Now we’re adding sex robots to the mix. Also, with the technological changes that are happening, we don’t seem all that far from easily customizable pornography. When people get to the point where they can watch pornography that has been morphed into their favorite Instagram thot / Actress / Secret Facebook crush, I think it could lead to a lot fewer people having sexual relations with another human being.

In that sense, the prostitutes are right. Sex dolls are a step down from having sex with a human being, just like having sex with a prostitute is a step down from picking up a girl or having sex inside of a loving relationship. Is it possible that in twenty years, we may be going, “Billy seems pretty healthy. After all, he is having sex with a real human being, even if she is a prostitute, instead of virtual porn robots designed to look like his 8th-grade teacher?” If so, there aren’t going to be a lot of babies being made and the Western world is already starting to feel the squeeze from not having enough kids.

At this point, everyone is just doing what feels good and/or what makes money and I get that, but more of us should be asking what’s good for society in the long run. The farther what turns us on gets from normal human relations between people that care about each other and are committed long-term, the worse off our culture will be. How do we fix that without making major changes to our society and the way marriage works? I don’t know, but I do know that sex robots seem unlikely to be taking our culture in the right direction.