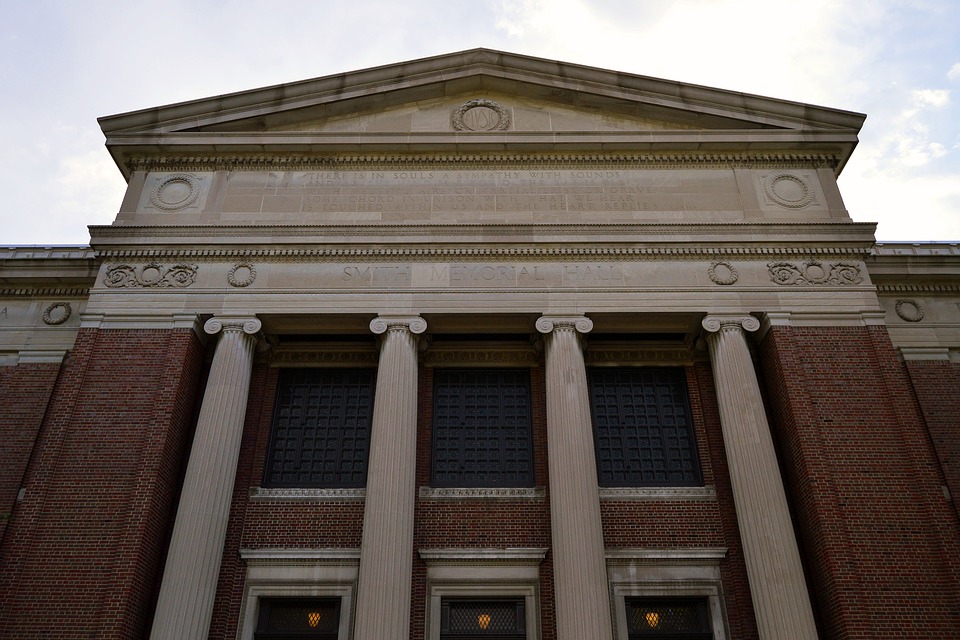 Justice requires a dispassionate search for truth. You start out with a presumption of innocence for the accused, then you listen to both sides, weigh the evidence, and come to a conclusion. Unfortunately for men, there is no such thing as justice in the Kangaroo courts that are being run in colleges today. Colleges start out with the presumption that a man accused of something is guilty, that a woman involved needs to be protected and held to a much lower standard and in many cases, that the male’s life is less important than the narrative that women that make accusations don’t lie. However, women do frequently lie about all sorts of subjects including sex crimes. For example…

The University of Illinois continued to probe “demonstrably false” sex-for-grades allegations against a professor even after it agreed to end the investigation in return for his resignation, according to the professor’s lawyers.

When it learned Joseph Petry’s accuser was trying to “blackmail” him for giving her a bad grade, the taxpayer-funded institution did not publicize its findings to the same degree it promoted the allegations, Petry’s lawyers said in a press release accompanying his lawsuit (below).

Filed in the Illinois Court of Claims, which adjudicates litigation against the state, Petry’s breach-of-contract lawsuit is seeking nearly $7.9 million from the Board of Trustees for damaging his reputation and future employment opportunities.

…Two weeks later Naqvi deleted files from her ex-boyfriend’s phone and computer – thought to exonerate Petry – while her friend restrained him, according to the charges filed against them. (Three days after that incident, she published her Facebook post against the professor, “apparently emboldened by the positive media coverage” stemming from the reopened investigation, the suit says.)

…Naqvi and her friend faced burglary charges in February this year stemming from a second incident they allegedly tried to pin on the ex-boyfriend, according to the News-Gazette. The day after that report, Naqvi went to Petry’s house “apparently” to discuss the ongoing investigation against him, the suit claims, at which point he filed for a no-contact order.

Naqvi’s ex-boyfriend told the outside investigator on May 13, 2019, that she “wanted to destroy [Petry’s] reputation to get revenge” on him for refusing to give her money and change her grade. A file she deleted from the ex’s phone was a “video of her” in Petry’s office, he said.

Nevertheless, the university plowed ahead with the investigation until March 24, 2020, when the final report deemed both her allegations and Naqvi herself “not credible.” Yet U of I did not announce the investigation’s conclusion or its findings about Naqvi, the suit says.

The university started with the assumption he was guilty and upon realizing that he wasn’t, instead of apologizing profusely for their mistake and offering him his job back, they tried to smear him to justify the Star Chamber they had used to convict him in the first place. I wish this were shocking, but it’s actually not a surprise at all. Until colleges start treating men like their lives have as much inherent value as those of women, you’re going to keep on seeing these sort of scandals. An appeal to human decency probably won’t be enough to correct it, so our best hope is that these colleges will lose enough lawsuits that they have to start doing the right thing for their own financial well being.