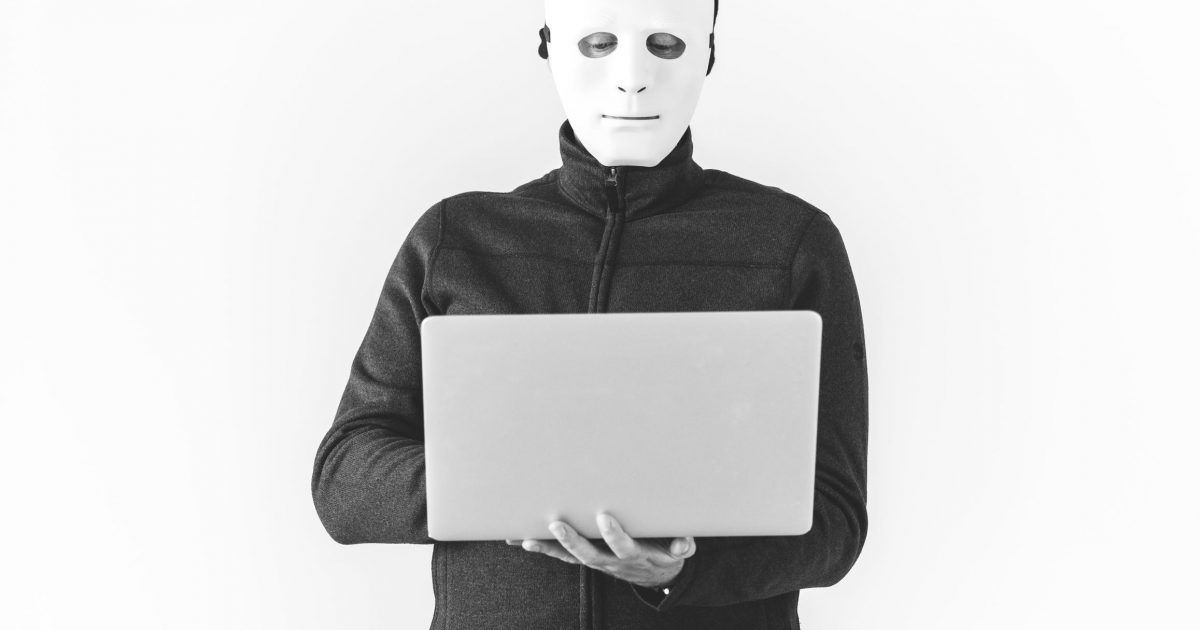 This seems really healthy for our society,

Today, members of the millennial generation are ages 23 to 38. These ought to be prime years of careers taking off and starting families, before joints really begin to ache. Yet as a recent poll and some corresponding research indicate, there’s something missing for many in this generation: companionship.

When we look at mass murders, you have people trying to blame guns, white supremacists, 8Chan, etc., etc.

But, it’s like a group of people eating a picnic in the sewer every week speculating about why they keep getting sick. “Maybe it’s the potato salad? Are we cleaning off the table cloth well enough?” Meanwhile, they ignore the sewer they’re eating in every day.

We have a large group of young men in our society who grow up without a dad in the house — have no friends, no girlfriends, no belief in God, no purpose in life and we expose them to social media where they hear over-the-top rhetoric and are insulted every time they have an opinion.  So they go home and fill their time playing violent video games where they dismember screaming representations of human beings hundreds of times per day and hang out online in places with other similarly unhappy kids.  Then we’re baffled as to why a handful of the most disturbed young men snap every year and murder large numbers of people.

We don’t need the Scooby Gang to solve the mystery of what’s going on; we just need to not lose sight of the forest for the trees.