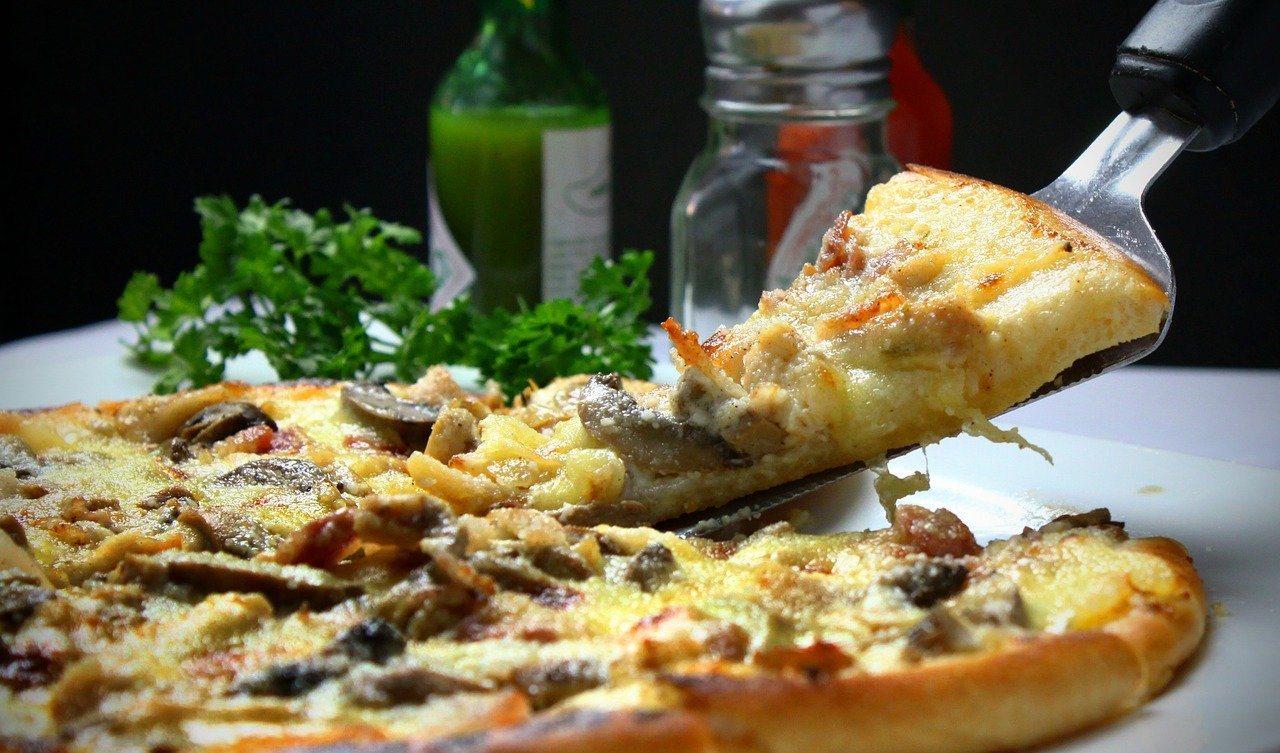 We hear about people eating bats, Pangolins, Vegemite, and live octopus and think it’s extremely weird, but people outside the West think the same thing about some of the very common things that we eat. Here are some of the things non-Westerners think it’s weird for Americans to eat:

— The first thing I ever ate when I got off the plane in the USA was a big greasy slab of pepperoni pizza. You gotta understand I ate only fish, pig or some kind of bird with rice before hand. Seeing that for the first time made my stomach churn till I was encouraged enough to finally take a bite… and holy shit if I wasn’t singing “A whole new world” with my taste buds after that. Soon after I tried burritos, tacos and nachos and I within a year was obese…

— My South African cousin was pretty offended by corn on the cob. That’s food for livestock.

— My mom is from a village in Burma. When my mom and her family moved to Macau (then a Portuguese Colony) they were served ham for the first time during the trip. My grandparents thought it was raw meat and the entire family (grandparents and their 10 children) left their ham portions uneaten.

My parents are now in their 70s and just in the last 2-3 years got open minded enough to try medium rare steak. They like it but still view it as a “you will get sick” food. My dad developed a cold a week after eating medium rare steak and blamed it on the steak!

— Hear me out, I’m from Southeast Asia. In our country, Avocado is like a fruit dessert, usually, we eat it as it is or we mix it with powder milk, or better yet we use this to make ice candy. It surprises me a bit that someone is using this as a spread for a sandwich like a tomato.

— I’m a western person but I lived in a remote jungle village in the south Pacific for a few years. I’d always have a tin of milk powder in my Bush kitchen for making tea and coffee. My language helper wanted to know why the tin had a cow on it when it was white powder and not corned beef (the only cow in a tin she knew of). I explained the origin of milk powder and how in my country we get it slightly fresher as a liquid and many people drink it . She was totally grossed out that white people love to drink cow breast milk. Living in a remote village with no refrigeration She had never had milk, cheese, yogurt etc so when I explained how we ferment milk to make those she started gagging.

— Not so much the food but the amount of food. I have small (size of tea cup plate) plates and just pick more food if I’m still hungry. Go to the states and my mind is blown with the enormous plate size not to mention the stacking on the plate and a side serving plate. Went to this Texan BBQ place and I was only able to finish 1/3 of it and I felt like I was stuffed to the brim. Was looking around and was amazed that people were able to finish off the entire thing.

— The item itself isn’t a specific Western thing but the cooking style is. “ramen” noodles.

I’m from a Southeast Asian country and instant noodles are very common. We don’t call it ramen either, since ramen technically is a specific type of Japanese noodles.

It’s odd to me that in Western countries it’s seen as something to eat when you are dead broke/have no other options, and the most important thing is y’all usually eat it plain or with barely any added ingredients/seasoning.

Where i come from we have instant noodles in a huuuuge variety of flavours (mostly spicy flavours)..and we usually add a lot of veg or meat, egg, etc. Many of us, of all ages, also tend to eat it as supper or dinner food if we’re lazy to head out, so it’s not just a college thing.

— American. My wife is Chinese and they did not understand peanut butter until they had some now every time I go back to China I have to bring some with me.

— Cheese. When my mom encountered cheese for the first time, she thought it was something that had gone bad. She’s from a small village in China, by the way.