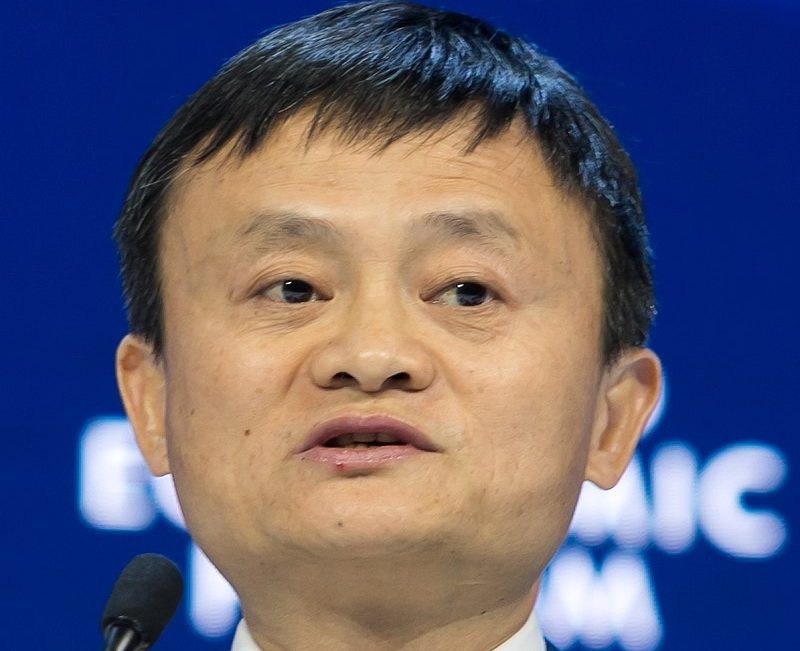 So many people that are doing nothing feel comfortable attacking people that are doing something because they don’t like how they’re doing it. In this case, it seems like a good bet that the person that wrote this article and the website that they work for, Gizmodo, has done precisely dick to help curb the Coronavirus. Yet, when billionaire Jack Ma put up 14 million dollars of his own money to help develop a vaccine, their response was this:

Tech billionaire Jack Ma has donated $14.5 million to help develop a vaccine for the new coronavirus that has killed at least 170 people and sickened over 7,700. Ma is China’s wealthiest person with an estimated $41.8 billion, which means that his donation is roughly equivalent to the average American household donating $33.

Ma founded Alibaba, the world’s largest online retailer, and is often compared to Amazon founder Jeff Bezos. And with Ma’s relatively tiny donation, we can now see the similarities in more ways than one.

…Alibaba and Amazon both treat their employees like shit, their owners both own major media outlets (Bezos owns the Washington Post and Ma owns the South China Morning Post), and now their owners both give out relatively small charitable donations while they sit on billions of dollars.

There are always legions of people in the cheap seats who know they’d make better calls than the NFL coaches, smarter choices that the military in a war and would run things totally different CEOs do today if they were in charge. Of course, there’s no way to verify that because, for the most part, people like this spend all their time sitting on their ass complaining about the people that are doing something.

It reminds me of so many people in the Occupy Movement kvetching that investment bankers make too much money. When you hear that, you can’t help but think, “Maybe you should become an investment banker then instead of living off of an allowance from your parents.” The same goes for feminists complaining that there aren’t enough women in STEM. Why didn’t they get a computer programming degree instead of focusing on a useless subject like women’s studies?

Nobody is above criticism, but we have so many people today that seem to confuse criticism with accomplishing something. In this case, this guy is trying to show how woke he is by going after a Chinese billionaire. He wants you to praise him for his great virtue, except the only person who has actually done something virtuous here is Ma. He didn’t have to give any money. He chose to do it and yes, 14 million dollars may really help. Maybe as a society, we should stop crapping on people that are actually making a positive difference or one day, they’ll just say “screw it” and decide to be as useless as the guy from Gizmodo that wrote this story.