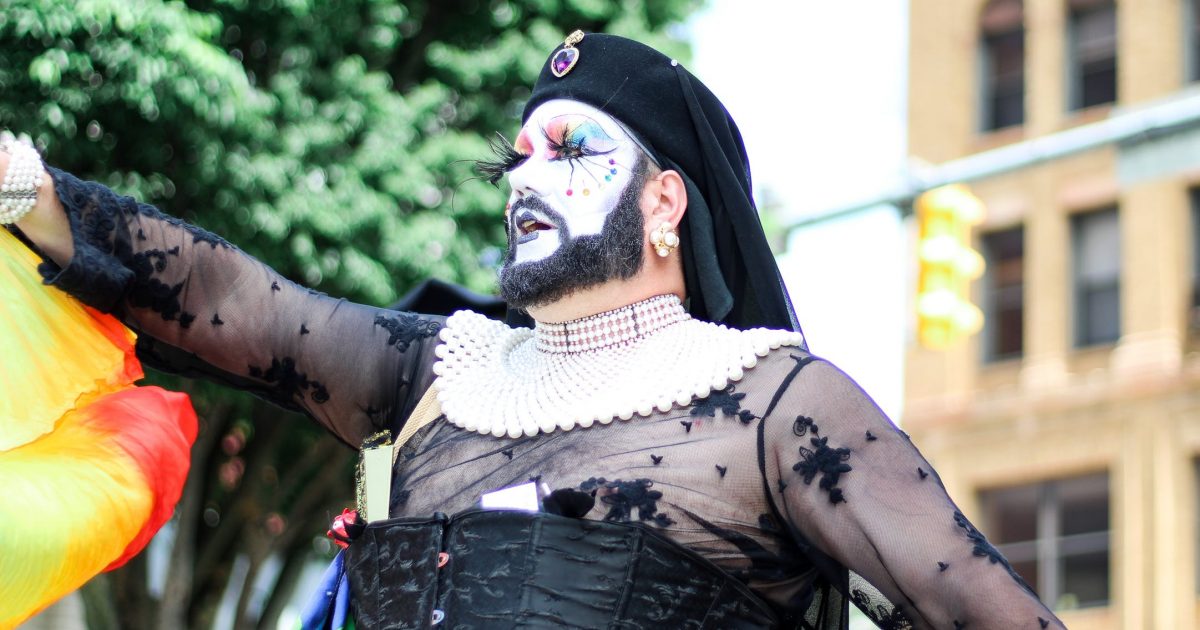 Transsexuals who were not so long ago almost non-existent have boomed all the way up to .6% of the population as they’ve been on the receiving end of endless non-stop positive propaganda and we’re supposed to believe that both of these children just happen to be transexuals without being pushed that way by bad parenting. That seems likely, right? I mean, there certainly couldn’t be any weird, left-wing political agenda that’s harming the kids in a conservative place like Berkeley…

The parents of two transgender children have told how they supported their kids unconditionally, after both revealed that they wanted to transition at an early age.

Ben and Sara Kaplan, from Berkeley, California, welcomed a biological daughter and then a biological son, to their family.

But at the age of eight, James Kaplan, now 11, who was born a biological girl, realized he had to transition from female to male.

And just a few years later a then-four-year-old Olivia Kaplan, now seven, who was born a biological boy, realized she wanted to transition from male to female. Their names at birth have not been revealed.

…James is now waiting to begin testosterone, which would be the first permanent action he takes towards transitioning as the process would affect his fertility.

Olivia, however, is too young to have any medical treatment for her transition yet.

Sara explained: ‘We have lots of time as she’s only seven – the first thing would be a hormone blocker and that’s not until she would hit the tanner stage two of puberty, so for now, we follow her lead.

‘And we parent, for those who think we just follow our children around doing nothing,’ quipped Ben.

Ben and Sara want to educate those who accuse them of imposing an agenda on their kids.

‘The reason that we chose to be public at this point is because having two transgender children is not that unique, but it’s very difficult to advocate for the second child without it looking like there’s a problem in the house,’ Sara explained.

‘It looks like there is an agenda,’ she said. ‘Like the mother is sick, and that’s not the case here.’

In a sane society, these kids would be taken away from these parents who are forcing their own sick agenda on them — and that is exactly what it is. Setting aside the fact that you can’t change gender at all, there is no such thing as a child that can definitively make that decision. In fact, the vast majority of kids that mistakenly believe they’re the other gender, CHANGE THEIR MINDS as they get older.

Research shows that 80 to 95 percent of children with gender dysphoria will eventually identify with and embrace their bodily sex.

This is an effort to create and lock kids into being transgender who would just change their minds as they get older. What’s healthier given that we know most children will just grow out of this? Just saying, “Okay, you feel like a different gender? Let’s get you therapy and we’ll see if you feel the same way at 18” or “This is so good! We’re going to change your name, dress you like the other sex, tell everyone you’ve decided to become transgender and we’ll get you started on hormones that will change your body!” The answer is obvious and the fact that we allow this sort of child abuse to go on doesn’t speak well for our society.