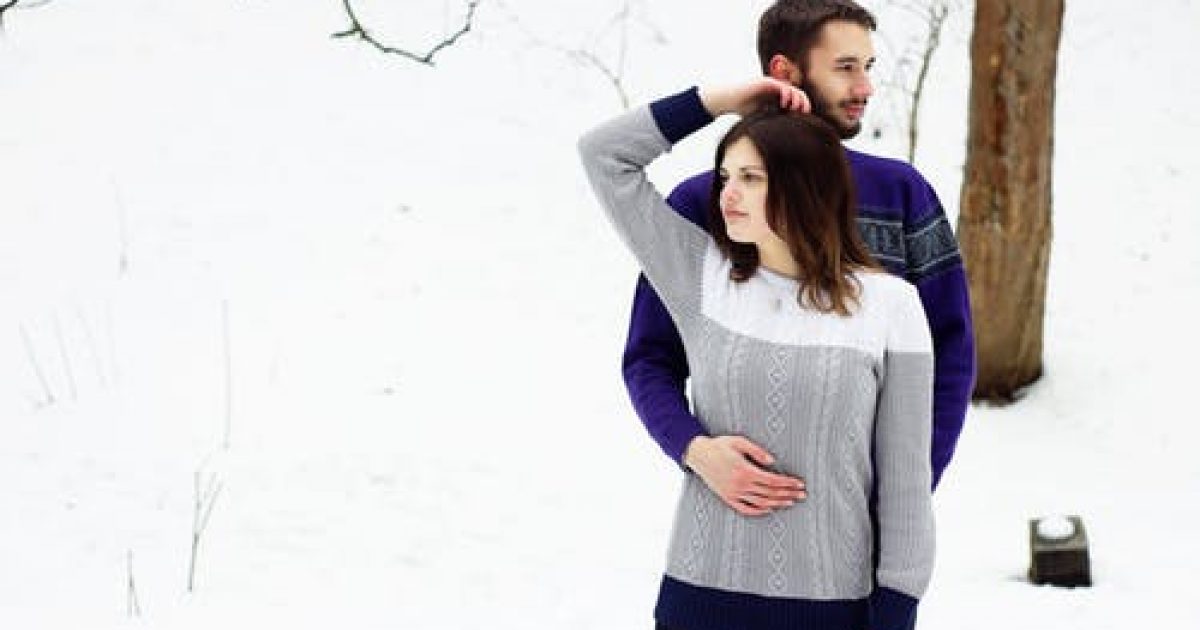 This is a fascinating thread from the datingoverthirty subreddit at Reddit because it’s something most of us think about at one time another if we’re in a serious relationship. Should you pull the trigger or hope for something better to come along? Here’s what some people had to say about that.

“In my experience, people who expect their loved ones to ‘handle them at their worst’ are totally unwilling to cut those same loved ones any slack.

I joke that their personals ad should read “A++ partner sought for C- relationship.” — Caroline_Bintley

“If my hard lessons through relationships myself and observing those of others has taught me anything it is that a lot of people (both men and women) have standards that are too high for looks, and not high enough for everything else. We are visual creatures though whether we want to admit it or not ¯_(ツ)_/¯” — cynicalsasshole

Divorced crossfit gym bro who was dating a wonderful woman, attractive, caring and a yoga instructor. He said she really made him feel good and really liked how loving/warm she was towards him but her body was less than perfect nude. I’m not exaggerating here. She was fit and active, he said she looked great in clothes but she wasn’t perfect naked and he was so used to perfect bodies. Everyone told him he couldn’t help what he was attracted to and just dump her.” — BjorknBeans

“LOL anyone remember the post from the girl who was weirded out that her date ordered chili on two dates in a row? She said it showed that he ‘lacked self awareness’ because he ordered the same dish twice.” — cheapandbrittle

“Of course my standards are too high, I already had a crappy marriage with somebody who was only happy when we were living the exact life he wanted. I can verify my standards are too high by the relationships many of my friends and aquaintances are in. One friend who is my age is on her second marriage to a boring depressed hypochondriac, another one is supposedly happily married to a man who plays golf seven days a week and never wants to do anything else, another one is living with a pleasant but broke dude with horrible friends who have actually broken stuff in her house, another one is wealthy and lives in a separate city, she sees him once every few months and openly says she does not want to get divorced because it will cost her too much, another one has a creepy BF who openly flirts with other women and she makes excuses for him.

I am sure I could find a partner who treated me badly, or who only wanted a FWB, or who had huge glaring issues that impacted daily life.

I do not want any of that, being single is not hell on earth, I am okay with my too high standards.” — goatismycopilot

“I find it incessantly funny that people who wait for the perfect match operate under the delusion that somebody who embodies perfection would settle for their flaws.” — Original_Dankster

“You can have whatever standards you want. The trick is that you have to be OK with being single until/unless that person comes along. You don’t have to be in a relationship.

Personally my dating life got a lot better when I embraced my high standards. When I was new to dating a few years ago, I wasted time going out with people that fit what I felt should be acceptable to me, ignoring certain traits that it felt unrealistic to look for, but that I secretly cared about. Once I just admitted that I’d rather be single than compromise on what I wanted, I went on fewer, but much better, dates, and eventually found someone closer to my ideal than I could have imagined.

There’s a cultural attitude that if you’re not in a relationship you’re failing, which leads to accusations that those of us single at a later age are somehow not trying hard enough. But it’s OK to decide that you would only let someone into your life if they met a certain standard.” — TeacherJilly

“Usually when someone says they are single and have high standards, what they really mean is their self perception is inaccurate and skewed. The market is telling them that, but they don’t want to listen.” — Truestoryfriend