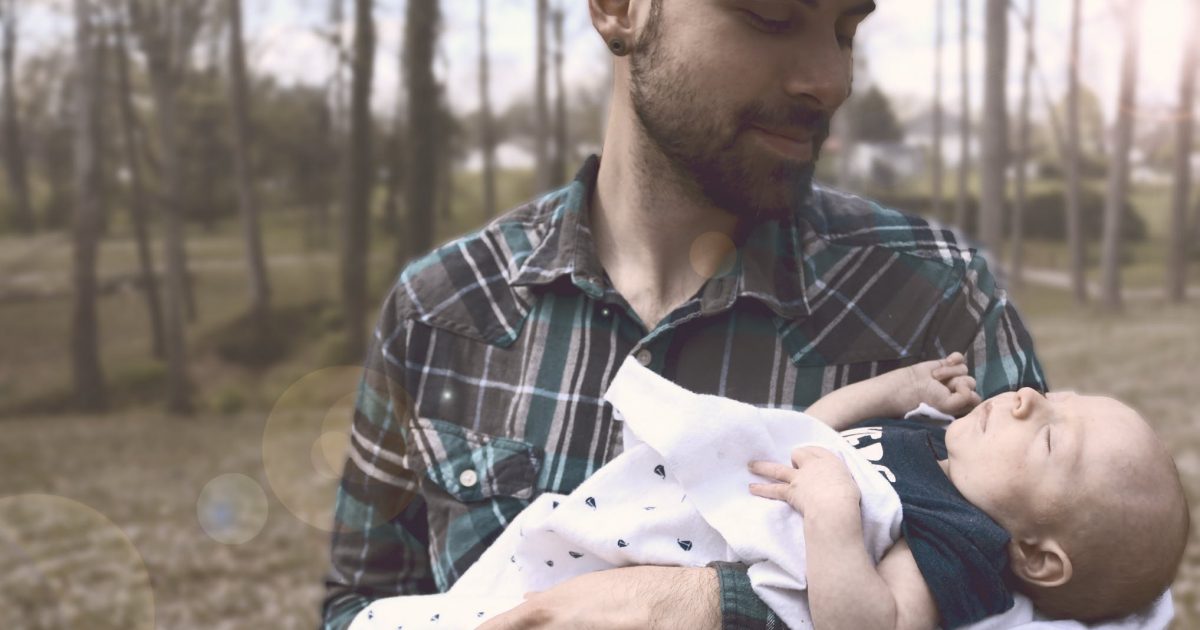 It would be much closer to the truth to say toxic femininity is to blame for school shootings than toxic masculinity. Don’t believe me, just look at the statistics.

As University of Virginia Professor Brad Wilcox pointed out back in 2013: “From shootings at MIT (i.e., the Tsarnaev brothers) to the University of Central Florida to the Ronald E. McNair Discovery Learning Academy in Decatur, Ga., nearly every shooting over the last year in Wikipedia’s ‘list of U.S. school attacks’ involved a young man whose parents divorced or never married in the first place.” His observation is largely ignored.

In contrast, conversations about black-on-black violence often raise the link between broken households (or fatherless homes) and juvenile delinquency. But when the conversation turns to mass shootings, we seem to forget that link altogether.

Now, this isn’t to say that every single mom is doomed to raise a mass shooter. Not every kid who grows up without his father will turn into Roof, and not every mass shooter grew up without his dad. Mental instability can be a product of any number of factors. But to ignore the link between a mass shooter and his fatherless childhood would be to simply ignore the facts. On CNN’s list of the “27 Deadliest Mass Shootings In U.S. History,” seven of those shootings were committed by young (under 30) males since 2005. Of the seven, only one—Virginia Tech shooter Seung-Hui Cho (who had been mentally unstable since childhood)—was raised by his biological father throughout childhood.

As a group, kids without fathers do worse in almost every way you can think of; so it shouldn’t be a shock that they’re more likely to be mass shooters. A single parent can bust her butt to raise a child right, but she can’t do as good of a job as two parents together and she can’t be a dad or teach a boy how to be a man.

These are things people used to intrinsically understand, but it has gotten lost in the shuffle as we’ve entered the “me, me, me” era of modern life. The moment dad gets taken out of the equation, a kid’s chances of success drop off a cliff. Some recover. Others pick up a gun and never do.