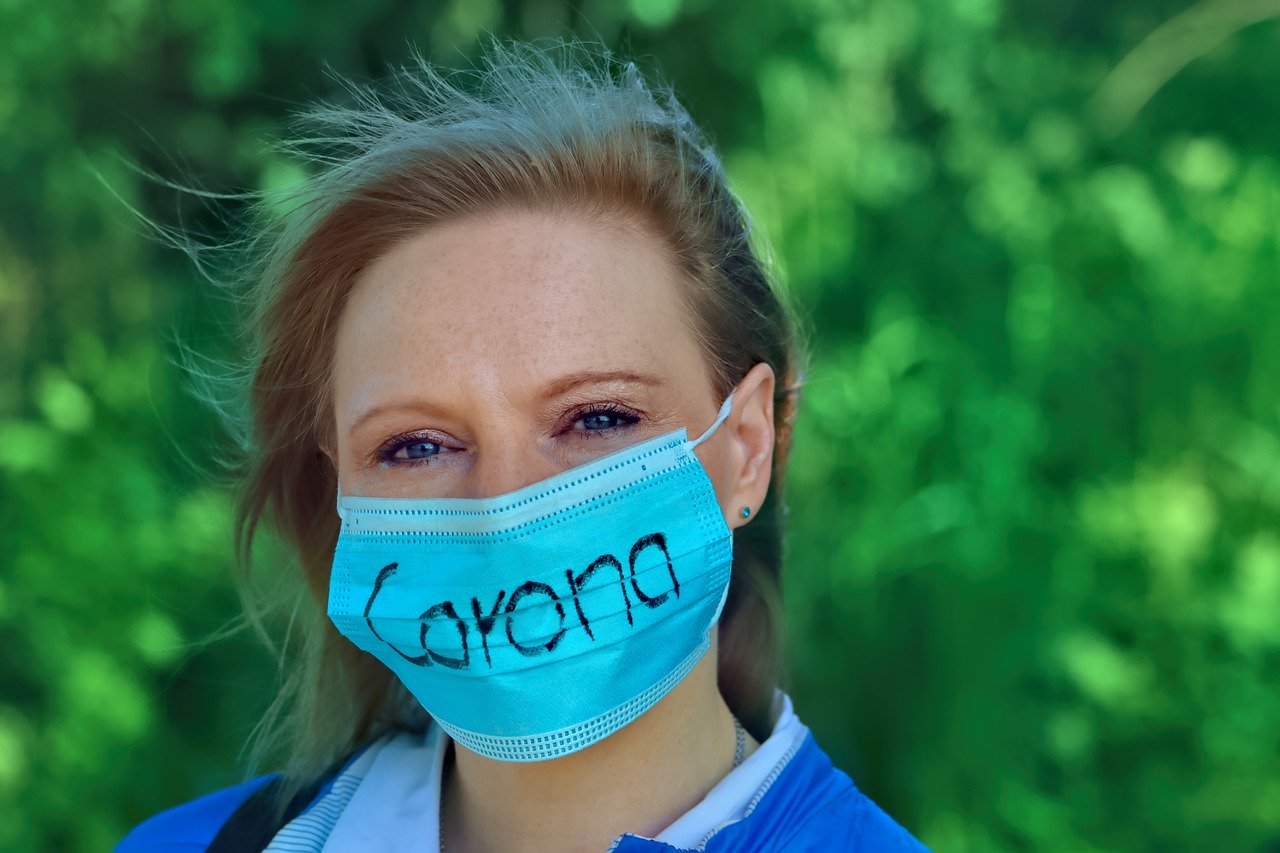 You may have noticed that people tend to be much ruder online than they are in real life. There’s a very good reason for that. You see, no matter how rude you are, people can’t punch you in the face on Twitter. In real life, they absolutely can. Some dork from San Francisco named Matt Schneiderman seems to have lost sight of that basic fact in this column he wrote for Yahoo:

Here, the person seems to willfully be endangering those around them,  your anger is appropriately ballistic. Just as you’d scream at a driver doing 100 MPH in a school zone, you’re going to scream at the person not wearing a face mask when you’re standing in line because you’re in line with your kids and elderly people.

If you’ve tried the softer approach and hit a wall of willful ignorance or downright anger, get help. If you’re in a store, inform customer service — the on-site manager or another employee should enforce the business’s rules a la “no shirt, no shoes, no service.” As much legal right as the person may have outside the store to flout mask-wearing, inside it’s the store’s right to refuse them.

If a person is blatantly putting others at risk, you’ve tried the above tactics, and you’re not in a business setting, and want to get a message across, go for it. Let loose a salvo of swear words. Sometimes, you just need to yell.

If you want to “loose a salvo of swear words” at someone for any reason, you should be aware that they (or someone with them) may respond, somewhat justifiably, with a barrage of fists aimed at your face. After all, screaming profanities at a stranger in public is a sign that you are mentally unstable and potentially dangerous. I don’t know how things would play out if it went to court, but there certainly would be an argument to be made that the person that beat you down felt threatened and had to defend themselves. Of course, that person may also just break your nose in Wal-Mart, leave before the police get there and never have to face a trial, and let’s face it — you’d deserve it for screaming profanities at them.

Any time you “confront” a stranger in public, you are risking violence breaking out. So, you should probably make sure it’s worth it. Someone not wearing a mask isn’t worth it. If it’s that big of a concern, tell a store employee. It’s part of their job to handle that sort of thing, not yours. Also, if you do have to ever “confront” someone in public, you don’t ever want to scream and curse while doing it because if the police do get involved, most people will quite rightly assume you started it. Don’t be an idiot and listen to this moron who probably talks a big game on the Internet, but would be terrified to confront anyone in real life.