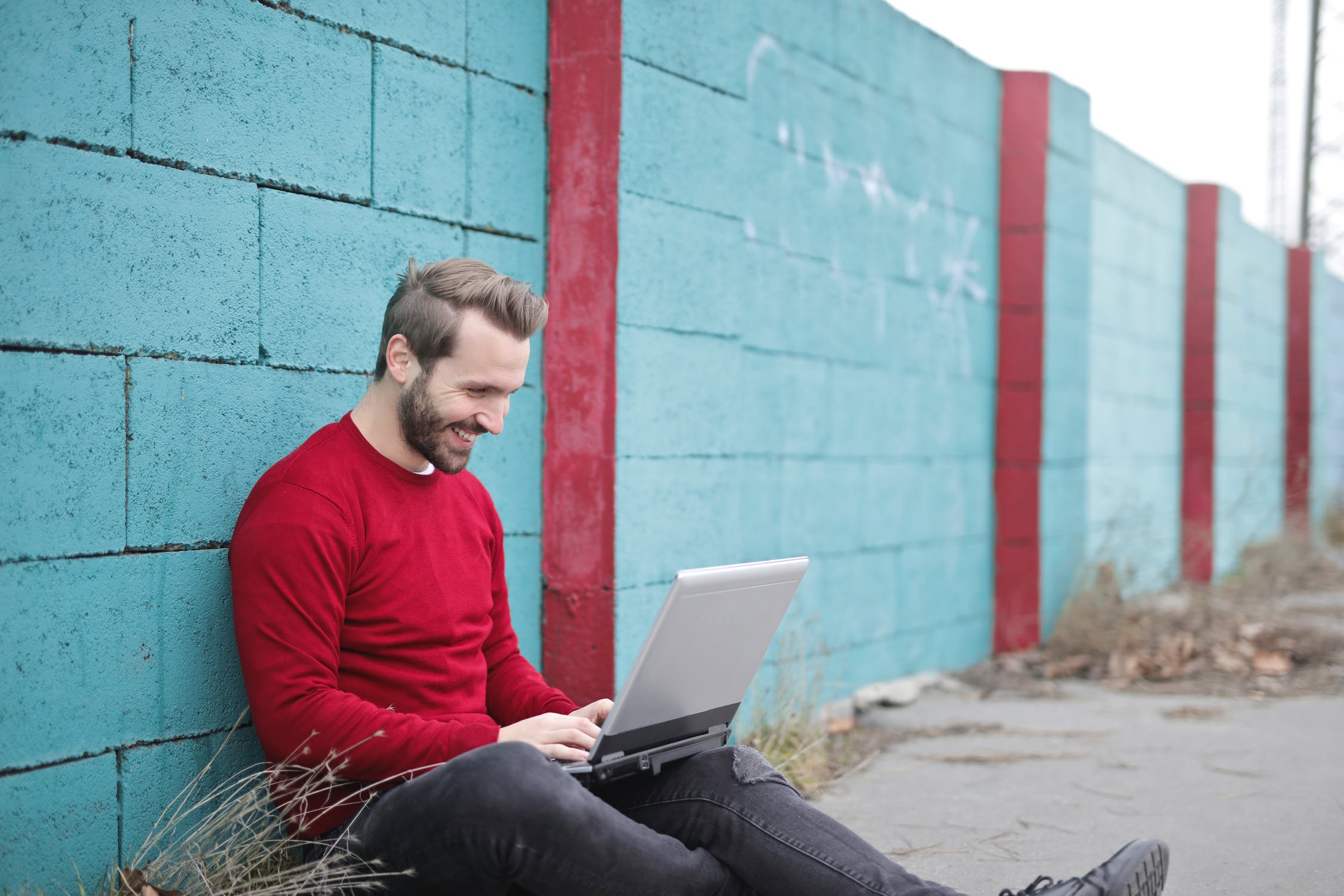 Although famous pick-up artist Roosh has become a devout Christian, his PUA forums are still open and there was a very interesting thread there called, “Online dating in 2007 vs now: what the h-ll happened?“ As someone who does believe that online dating has gone steeply downhill from what it was initially, I wanted to see what people had to say. Here are the most interesting of the 291 responses.

When I tried online dating first time in 2007 it worked. Not that you necessarily met a girl you loved but at least it was easy to get dates and numbers. A guy who looked good and had a mediocre profile (like me) didn’t have many problems to get a date the same night as you contacted this girl’s profile (or she contacted you). Then of course it happened sometimes you started to argue after one date or two, and then split apart. Or that you didn’t even meet because you were too busy with either other girls or work or something, or lived too far away from your match at an online dating site. I thought it was quite good and fun to use such a site. Then I met a girl I loved and went to a several year relationship with her. We didn’t meet on the Internet, but among friends we had in common.

But after we broke up and I went single in 2014, I went back to a dating site and got an account. And I noticed something. It was incredibly hard to get a reply from a girl, despite me being even more muscular than when I used dating sites 6 years earlier.

It seemed like a shift in the purpose of such sites. Girls didn’t use online dating to get dates anymore, they used it to just get attention. Or – they were super picky. A friend of mine noticed the same.

What happened during the years say 2010-2014? Anyone else noticing it.

— …I also think one factor with online is the increase in thirst. Men go on dating sites and find almost no one replies. So sit back or quit, others start fire-bombing messages. If you set up an average women profile in a major city you’ll see the inbox quickly explodes with thirsty messages. I suspect this has increased. Online dating is zero-sum. It’s always going to go towards male thirst and female disinterest. If you want to get a woman’s attention online you have to know that she may not even look at your message or picture. She may be using the site to talk to one guy who managed to catch her attention and not look at other messages…

— It’s not really about appearance as much as attitude.

What I find is that even women who enter into dating apps with the intention of finding LTRs wind up becoming serial-daters. The best first-dates I tended to have were with women who were brand new to these apps and therefore not yet jaded by pump-and-dumps or overwhelmed with the paradox of choice. But once they’ve been through the cycle a few times it sort of sucks the soul out from them and they just keep going through the motions like lifeless zombies playing musical-chairs. I know this because dating war stories always wind up coming up during the first-date. It may be a no-no, but if I don’t bring it up, they do.

I also know they are in purgatory because I see their profiles keep revolving over and over again, across every single app, sort of like a clearance item that won’t sell. Might be the pot calling the kettle black I suppose but that’s the vibe I get over time. I’m looking for more or less a narrow demographic and there are a finite number of women around, so it’s like a card game of concentration watching the same faces pop up again and again, month after month, year after year. I even had one women match me again after I had already gone on a bad first date with her. She had somehow forgotten the date and yet, perhaps due to her desperation, matched again.

— Women act like this because men enable them in the first place. Just try to be a decent looking woman for 1 day and you will get countless messages begging for pictures, offers for free vacations, gifts and endless attention. And that’s JUST online. Girls think that it’s normal, one girlfriend even asked me “Why would you even watch porn, when you can just get a real girl for sex from tinder”. They are just clueless about SMV and shit like that, they don’t even think about that, they are too busy focusing on their own shallow life. It’s just different reality for them, and we can only blame thirsty soyboys and governement not these dumb girls.

— What happened? The ubiquitous adoption of smartphones and Tinder happened. Prior to these two innovations, online dating required sitting at a computer and typing up a profile. It also required you to sit at the computer and search through other peoples’ profiles. It was more inefficient, and thus it required more of a time investment. And since it took more time, it weeded out women who weren’t actually serious about meeting someone.

Fast forward to today, a woman can make a dating app profile that merely consists of a handful of good pictures of herself. Her required time investment is close to zero. She can swipe men whenever she’s bored and if she is attractive (a 6 or above) she will match with 90% of the men who have an active profile. This not only supplies her with an endless pipeline of potential dick, it gives her a nice ego boost to know that so many men find her desirable. Whenever she is bored or lonely or feeling ugly she can exchange messages with a guy who you can be sure will be doing all he can to entertain and woo her. If she is particularly entertained and/or intrigued by him, she might even go meet him. Or she might just go have sex with one of the Chads she previously met on an app and bangs whenever she feels the need. In any case, she is in no hurry to settle down with any one man – because the app tells her there is always another around the corner, and why settle for Average Joe when Prince Charming might be one swipe away? Oh, and did I mention that she can do all of this in complete privacy? None of her friends and family have any idea who she is talking to or sleeping with. She can be as anonymous and secretive as she’d like with it. There is no accountability and no risk of being labeled a slut for sleeping around.

Smartphone/dating apps are like the Netflix of sex for women. The illusion of infinite choice combined with instant access and total ease of use. And just like when you’re scrolling through Netflix and end up watching trailers for an hour because you can’t settle on any one movie, these women squander their prime years in a procession of short flings rather than settling down with a husband. The problem is the technology itself and our human nature. It’s like if you sit someone down in front of a bunch of junk food for a few hours – the large majority of people simply won’t be able to resist eating it. It is the same in regards to smartphones and dating apps – when you give young women seemingly infinite sexual choice at their fingertips you not only encourage them to take advantage of it as much as they’d like, but you devalue its importance in their minds. Why do women in their prime years behave so poorly these days? Because they view men as completely disposable commodities. From their perspective, there is always another (maybe hotter) guy just around the corner. So their bad behavior doesn’t matter. There is no shame or self-reflection or even considering how her personal behavior might be contributing to her dating outcomes – it’s just on to the next. Because there is always a next for her. Until the wall approaches and she scrambles to settle down. But by that point she’s been so used up that her emotions are dulled. Her brain literally does not possess the necessary oxytocin sensitivity anymore to bond her to a man. She’s like a rental car that’s been driven into the ground after just a few years….