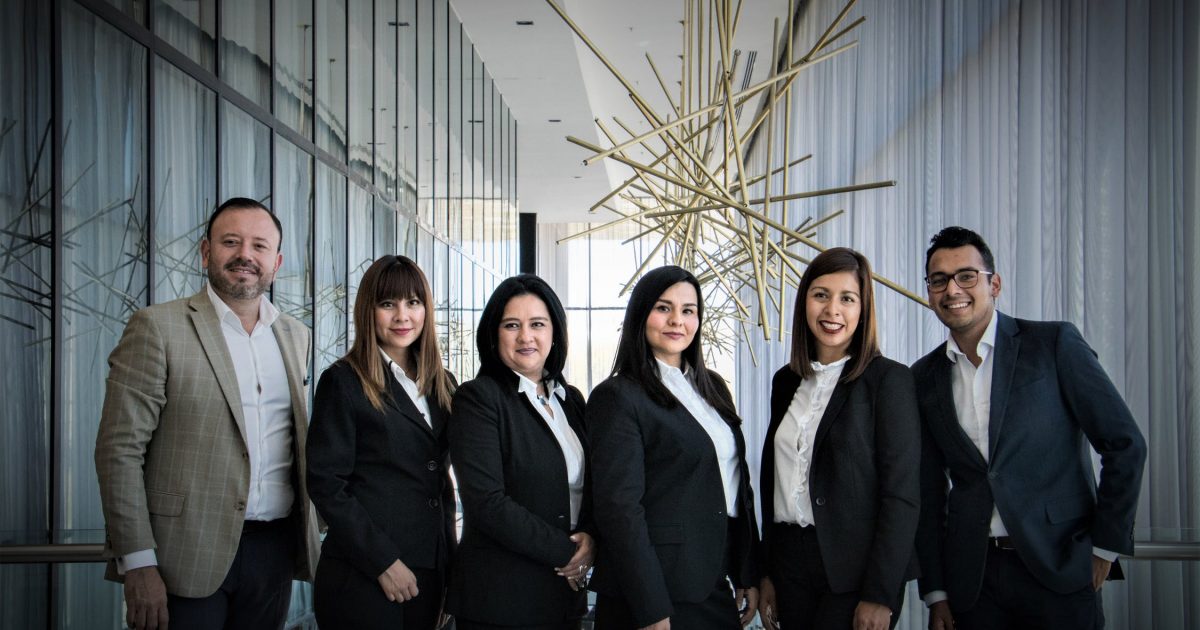 Of course, that’s not what the headlines say. First of all, read this headline….

“Women May Earn Just 49 Cents on the Dollar“

….now read this paragraph from the exact, same article.

Comparing apples to apples and oranges to oranges, women earn close to what men earn: Women in similar workplaces with similar titles and similar credentials make pretty much what their male peers do, whether they are fast-food employees making close to the minimum wage or corporate executives making hundreds of thousands of dollars a year. This has led some publications to argue that the pay gap is far smaller than generally understood, and yet others to argue that the pay gap is a myth.

How do you square that circle? Well, women choose not to work as much as men.

Moreover, women’s employment patterns are different from men’s, Rose, a labor economist at the Urban Institute, told me. They are less likely to work full-time and to spend years-long, uninterrupted stretches in the labor force. They are more likely to have to take time off to have a child, or to have to work part-time in order to care for family members.

Many women do not return to work after having children; when they do, in many cases they return to lower-paying jobs with lower earnings trajectories. Rose and Hartmann’s study found that women’s penalties for leaving the workforce have increased: Women who took a year off from work in the 15-year period starting in 2000 had annual earnings 39 percent lower than women who worked continuously over that time period, a gap that was just 12 percent for women working in the 15-year period starting in 1968. “Women’s earnings losses for time out are almost always greater than men’s,” they find.

According to Rose, these facts suggest that the most accurate way to compare women’s and men’s earnings is to take the career-long view. “When you look at all women versus all men over time, the gap is 51 cents,” he said, referring to the 15-year figure.

In other words, we’re still raging against biology.  Because when it’s time to grind year after year out at 60 hours a week working your way up the management chain, more women than men don’t want to put in those hours. Then, they leave the work force to have a baby. Then, they stay home to take care of the baby for a year, like being out of work, and take another year. Meanwhile, their male competition has been putting in 60 hour weeks to climb that ladder to a higher paycheck while she’s slid down a few rungs and is worth less than she was before she left. Then, does she even want to get back on that track or does she want a part time job that allows her to spend more time with her child?

Furthermore, that’s the female side of things, but there’s also a male side. Men are judged on their status, what they produce and what they provide. Bill Gates, the CEO of Microsoft is going to be looked at a whole different way than Bill Gates, the assistant manager at Computer Shack. That’s particularly true when it comes to women he may be interested in. On the other hand, most men don’t place a particularly high value on a woman that has climbed the corporate ladder.

So when you hear complaints about the wage gap, what you’re really hearing are complaints that men and women as groups tend to have different goals, dreams and priorities.