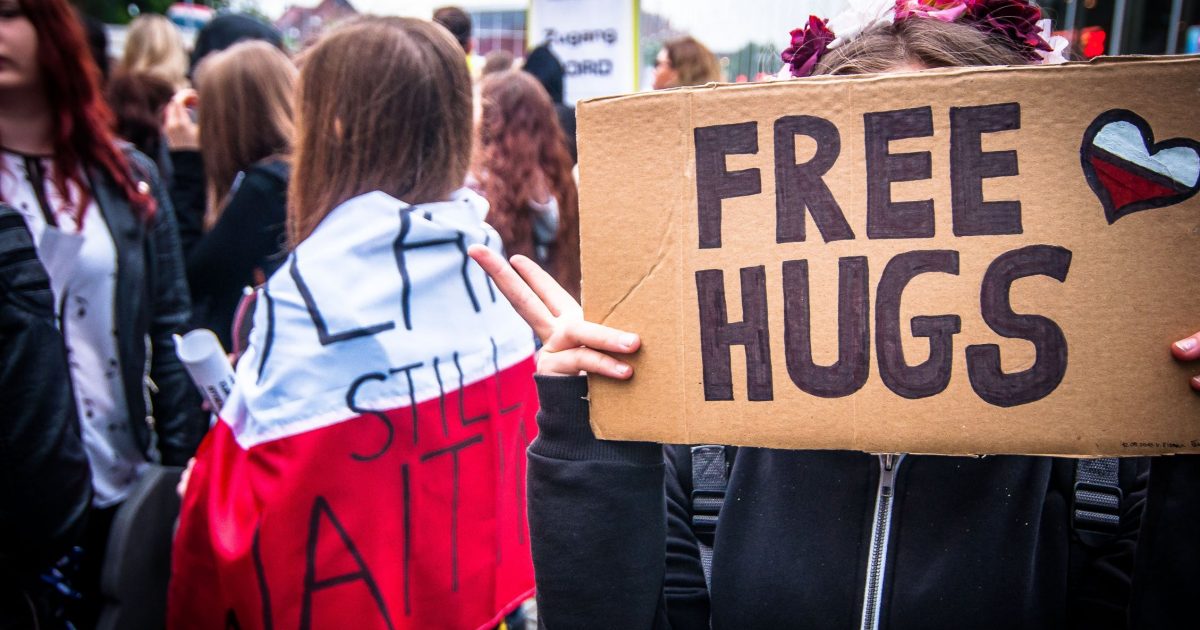 It’s always the guys that no one thinks of as masculine that wants to “redefine” masculinity. These Omega males are no different,

Twice a month, half a dozen men gather in Plymouth Meeting to help each other work through past traumas.

Their chosen method of healing? Cuddles.

…At a time when traditional ideas of manhood are facing scrutiny and such terms as toxic masculinity are becoming more widely known through the MeToo movement, the group aims to provide new ways for men to express themselves.

…Although the meet-ups are not open to the public (members must be interviewed and approved), the group held a demonstration for The Inquirer.

At the beginning of the session, everyone agreed not to engage in sexual touch and to ask for consent before each action. They gathered in a huddle and breathed meditatively.

…For the second half of the session, the men cuddled as one large group in what they call a “puppy pile.” Men lay with their heads in each other’s laps, chatted, and joked.

…At the cuddling group demonstration, Ryan Hancock absentmindedly touched TJ McDonnell’s ear. Later, McDonnell squeezed in between Turner and Eitzenberger lying on the floor, calling himself “the cream in the cookie.”

Congratulations because if you read that far, so much of your testosterone has turned to estrogen that you won’t need drugs if you decide to have a sex change operation.

Oh, and the Meet-Up group this article is based on? It has 48 members and 4 to 5 “men” usually show up. As per usual with all these attempts to “redefine” masculinity, the reality never lives up to the hype.