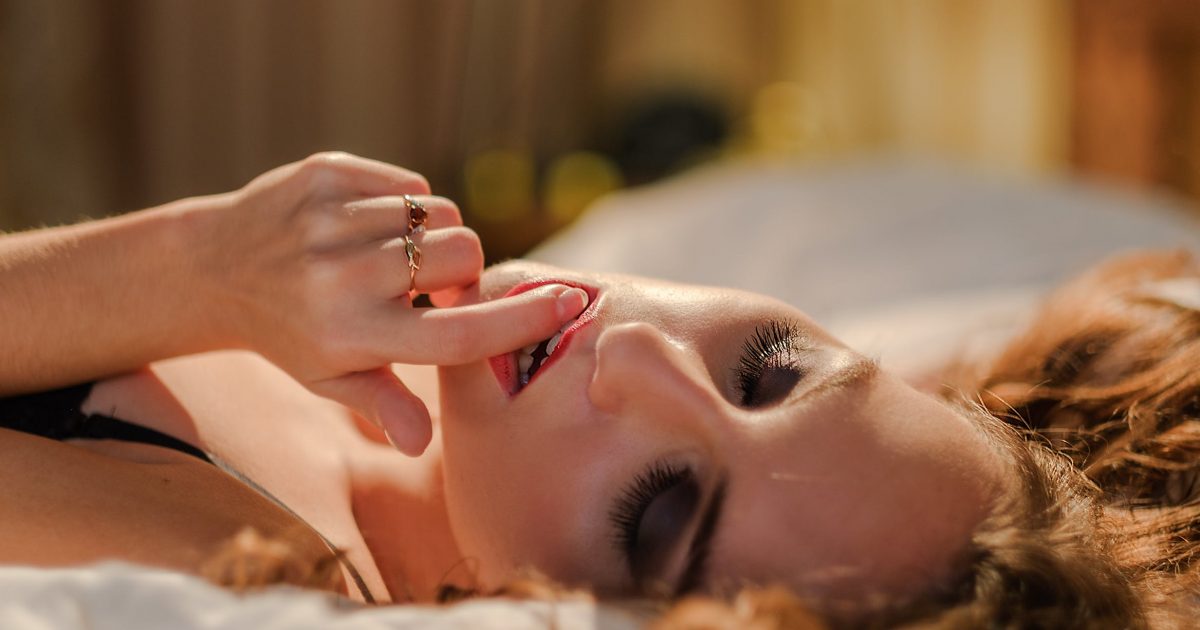 Yes, I really did laugh out loud when I read the headline.

Alicia Walker, a Missouri State University professor, made the surprising claim in “The Secret Lives of Cheating Wives” after a year of interviewing unfaithful women.

Walker spoke to more than 50 women, aged 24 to 65, after placing a request for case studies on married dating site Ashley Madison, and says she found that women who cheat typically do not want to leave their marriages – rather they are simply looking for sex and orgasms.

…Rather than giving in to sexual urges with men other than their husbands for fun, the majority of women Walker spoke to said they seek sexual relationships outside of their marriages because they are not having their physical needs met by their husbands and feel this is the only way to save their marriage.

…Surprisingly, many of the women Walker interviewed revealed that having their orgasm-needs met made them “better wives and better mothers” and their biggest concern was “protecting their marriage.”

Is it really all that surprising that when you poll cheating hoes in a world where being a cheating hoe is unpopular, that they explain that they really had good motives for being a cheating hoe? What, are they going to be like, “I’m just a faithless tramp who is willing to try any guy once and the fact that my loyal, foolish husband doesn’t know makes it all that much better!” No, of course not.

Ok, in all seriousness, there really are people that cheat because they want something that they aren’t getting in their marriage, like sex. That being said, the sort of people who are going to be on a website like Ashley Madison are not going to be a representative sample of cheaters. Almost by definition, they are going to be women looking for a random hook-up.

Getting beyond that, why do women and men cheat? According to Esther Perel, who has counseled an awful lot of men and women that cheat,

The motives for straying vary widely, as do the reactions and possible outcomes. Some affairs are acts of resistance. Others happen when we offer no resistance at all. One person may cross the border for a simple fling, while another is looking to emigrate. Some infidelities are petty rebellions, sparked by a sense of ennui, a desire for novelty, or the need to know one still has pulling power. Others reveal a feeling never known before—an overwhelming sense of love that cannot be denied. Paradoxically, many people go outside their marriages in order to preserve them. When relationships become abusive, transgression can be a generative force. Straying can sound an alarm that signals an urgent need to pay attention, or it can be the death knell that follows a relationship’s last gasp. Affairs are an act of betrayal and they are also an expression of longing and loss.

In other words, there are an awful lot of reasons that both men and women cheat and no, contrary to the idea that you’d get from that article, women aren’t doing it just because they’re saints that want to save their marriages. In fact, out of all the reasons given for cheating, that one has always struck me as the closest one to a backward rationalization given that an affair is probably the surest way to involuntarily end a marriage. Maybe it just sounds better than a truth that doesn’t put the cheater in a somewhat positive light.