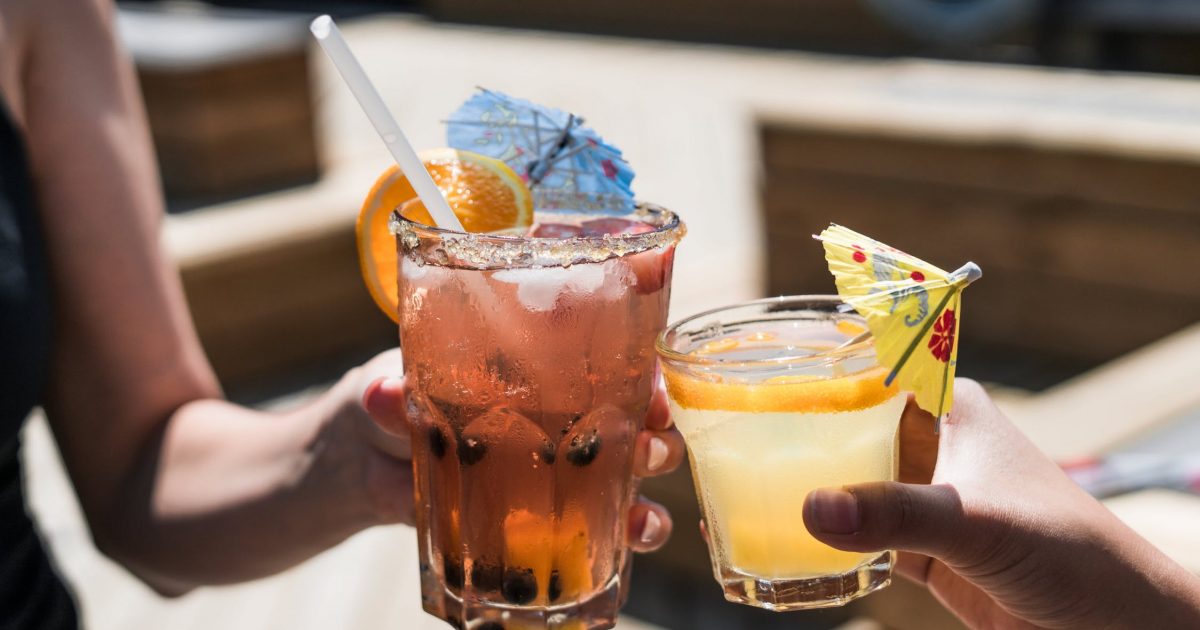 One of the weird tics of modern feminism is the idea that women are just as strong, capable and able as men, but should also be treated as helpless children who are incapable of taking care of themselves whenever it benefits them.

This has come to the forefront because of  Neomi Rao’s comments from college about women, drinking and sexual assault. Here’s the hostile take on it from Vox:

A nominee President Donald Trump would like to replace Brett Kavanaugh on the DC Circuit Court of Appeals once said that “a good way to avoid a potential date rape is to stay reasonably sober.” She’s also previously argued that “multiculturalists … seek to undermine American culture.”

Needless to say, her record didn’t go over well with Senate Democrats during her confirmation hearing before the Senate Judiciary Committee on Tuesday.

Neomi Rao, the nominee in question, is Trump’s current regulatory czar. Senators pressed her about opinion columns she wrote on sexual assault and race while she was an undergraduate at Yale University in the 1990s, writings first highlighted by BuzzFeed News’s Zoe Tillman.

“If she drinks to the point where she can no longer choose, well, getting to that point was a part of her choice,” Rao wrote in one piece.

In response to the questions she fielded, Rao argued Tuesday that she had also emphasized that rape is a “terrible crime” and reiterated that “no one should blame a victim.” She repeatedly said she didn’t agree with the views she espoused in college, dubbing them “cringeworthy.”

Still, she appeared to maintain her larger point about sexual assault, saying, “I tried to make the commonsense observation that women can take certain steps to make sure they’re not a victim.”

That thinking puts the onus of preventing sexual assault on victims, an idea that Sens. Kamala Harris (D-CA) and Joni Ernst (R-IA) pressed her on.

You know, some of the onus on preventing ALMOST ANY TYPE OF CRIME should be on the potential victims.

I mean, if you are a tourist in California, I would strongly suggest that you don’t walk around in Compton or the crummier parts of Oakland at 2 a.m. Does that mean I am condoning a mugging or saying you deserved it if your mangled corpse is found in an alley the next day? No, but you would be wise not to put yourself in that situation.

Should you lock the doors of your house at night? Almost certainly, yes. Does that mean you deserve it if some robber loots your house, ties you up in the bathroom, and shoots your dog? No, but is it “cringe-worthy” to say that it’s smart to lock your doors?

Sexual assault victims are not at fault because a rapist victimizes them, but does that mean women shouldn’t take commonsense precautions to prevent themselves from being victims in the first place?

I could tell you a number of stories from my college years that touch on this subject in one way or another, but there is one in particular that sticks with me. One night, I came back to my dorm room at 1:30 a.m. A lot of people on my hall had been drinking heavily that night and as I walked in, lying in MY BED was a busty, drunk-out-of-her-mind redhead I barely knew who immediately started saying, and I quote, “Please f*** me.” Happily for her, I was a nice, sober kid who went to church every Sunday. I didn’t take her up on that offer despite the fact she was so drunk that I very easily could have.

Think about how differently that could have turned out for her if a different guy had walked in on her. Maybe a young Harvey Weinstein or Bill Cosby. Maybe a couple of them. Would that have been rape? Since she was too drunk to consent in any sort of meaningful way, yes, it would have been. Put another way, she put herself at great risk of being raped. That’s not just justifying the rape or even blaming the victim; it’s just noting reality so that it will hopefully do some good.

It should be okay to say that, “No, a woman shouldn’t get three-sheets-to-the-wind drunk and go to a frat party or even to a guy’s room whom she doesn’t know that well.” Doing so is a risky proposition for a woman, not because of “rape culture” or because “men” don’t know that they shouldn’t rape women, but because some PEOPLE are evil. Why do evil men rape women? Because they can and because they believe they can get away with it. Women who get extremely drunk in the presence of men like that dramatically increase the odds they’re going to be raped. In fact, if you took alcohol out of the equation, 90 percent of date rape would probably disappear.

This is REALITY and we’re so terrified to say it that when I wrote my book, 101 Things All Young People Should Know, the publisher didn’t want me to talk about the subject. Sure, it might help prevent women from being raped, but the truth upsets feminists, so better to hide the truth than make feminists angry. At some point, people should ask themselves what advice they’d give to their own daughter because every woman in that situation is someone’s daughter. It’s better that she know the truth rather than bear an increased risk of rape because of political correctness.