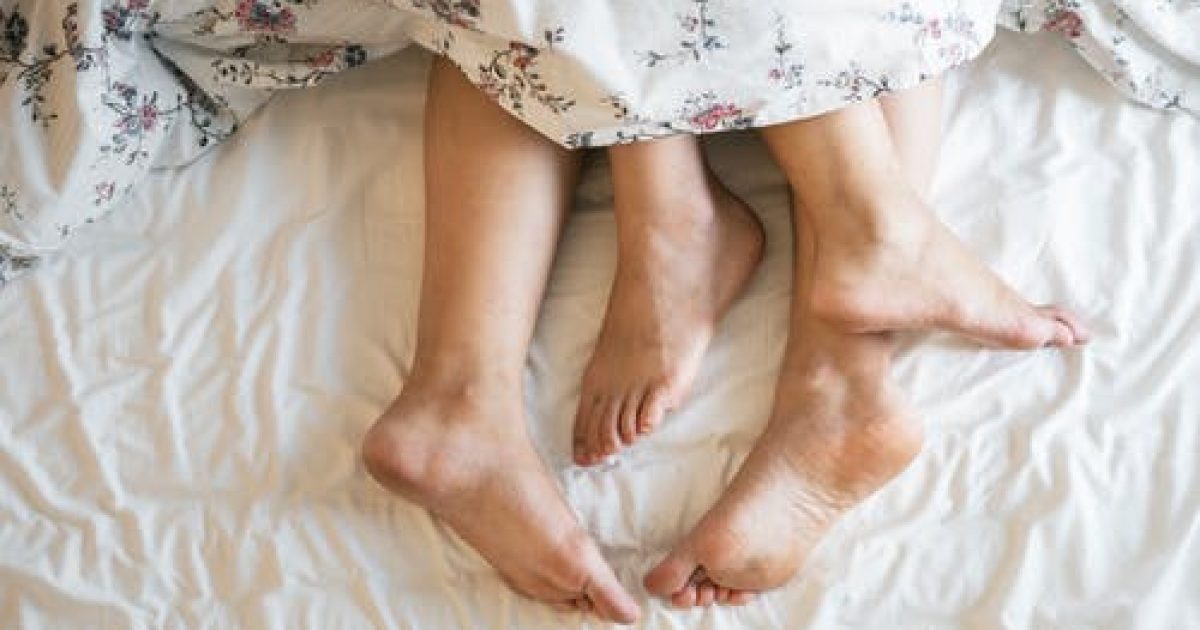 Normally, I would say that it’s inexplicable that some guy who needed advice with his relationship wrote to Slate of all places to get it, but given the beta problem that he has, I guess it makes a certain kind of sense.

My wife and I have been together for 15 years, and she’s been a great wife and mother to our three kids. But except for the very beginning, I’ve been dissatisfied with our love life. I told her early on that my ideal pattern is two activities a week. Doesn’t have to be full penetrative sex, although my preference is that we both finish. I like giving almost as much as receiving. I like variety and keeping it fresh. Three days after our last encounter, I want it and miss her. That feeling of missing her turns into anxiety in the days after that. We are nine days out right now, and it feels like a depression. We’ll hook up on Saturday and then the pattern will begin again. I don’t feel wanted. Her ideal pattern is once a week—on the weekend. Missionary only, and she groans but agrees to some foreplay. If we miss that once-a-week opportunity, there’s a small shot we’ll hook up on Monday. She has no interest in giving oral, manual stimulation, watching porn with me, or any physical contact when I take care of myself. I try to be a good husband and father. I provide for the family, I’m supportive, I cook, clean, play with the kids, and my quirks are minor. What can I do?

Of course, Slate being Slate, it primarily blamed him for the situation and warned him not to feel “entitled to sex,” as if anybody gets married so he can get locked into a “relationship” with no sex. In fact, when one partner doesn’t want to have sex and the other does, it can very well lead to an affair. Then it’s, “OMG, I can’t believe he’d do this to me,” as if the partner who refuses to have sex isn’t nearly as at fault as the one that cheats. Don’t get me wrong, I’m not excusing it and saying it’s okay under those circumstances, but yeah, I am saying the low libido is far from blameless.

Slate does suggest at least one partially useful thing which is a mismatch of libidos and yeah, that can happen. If you are insatiable and you get married to a “once per week is fine” kind of person, there can be an issue.

All that being said, the interesting part of this email is that this man appears to believe that his cooking, cleaning and playing with the kids is something that should be something he can trade out for sex. Where would he get an idea like this? From women, of course, because they say things LIKE THIS all the time, 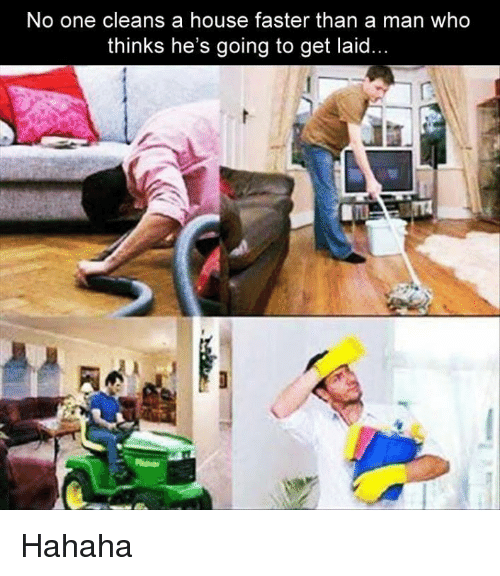 This is what the Godfather of the Red Pill, Rollo Tomassi, would call “negotiated desire.”

Other times a married couple may go to marriage counseling to “resolve their sex issues” and negotiate terms for her sexual compliance. He’ll promise to do the dishes and a load of laundry more often in exchange for her feigned sexual interest in him. Yet, no matter what terms are offered, no matter how great an external effort he makes so deserving of reward, the genuine desire is not there for her. In fact, she feels worse for not having the desire after such efforts were made for her compliance.

…Sexuality is spontaneous chemical reaction between two parties, not a process of negotiation. It’s sex first, then relationship, not the other way around. A woman who wants to fuck you will find a way to f*ck you. She will fly across the country, crawl under barbwire, climb in through your second story bedroom window, f*ck the shit out of you and wait patiently inside your closet if your wife comes home early from work – women who want to fuck will find a way to f*ck. The girl who tells you she needs to be comfortable and wants a relationship first is the same girl who f*cked the hot guy in the foam cannon party in Cancun on spring break just half an hour after meeting him.

…Genuine desire cannot be negotiated. Once you get past a certain point in the waiting game, what once had the chance to be an organic, sexual desire becomes mitigated negotiation of a physical act. Just the fact that you’re having to make a case for yourself (even covertly) is evidence that there are other factors inhibiting her capacity to be sexual with you.

If she wants you, she wants you whether you are doing the dishes, mopping the floors or bringing the kid home from football practice or not. If she’s doing it less than he is and only out of obligation, no wonder he doesn’t feel wanted. The problem isn’t housework; it’s that raw desire isn’t there anymore. Rekindle that and the sex will fix itself.