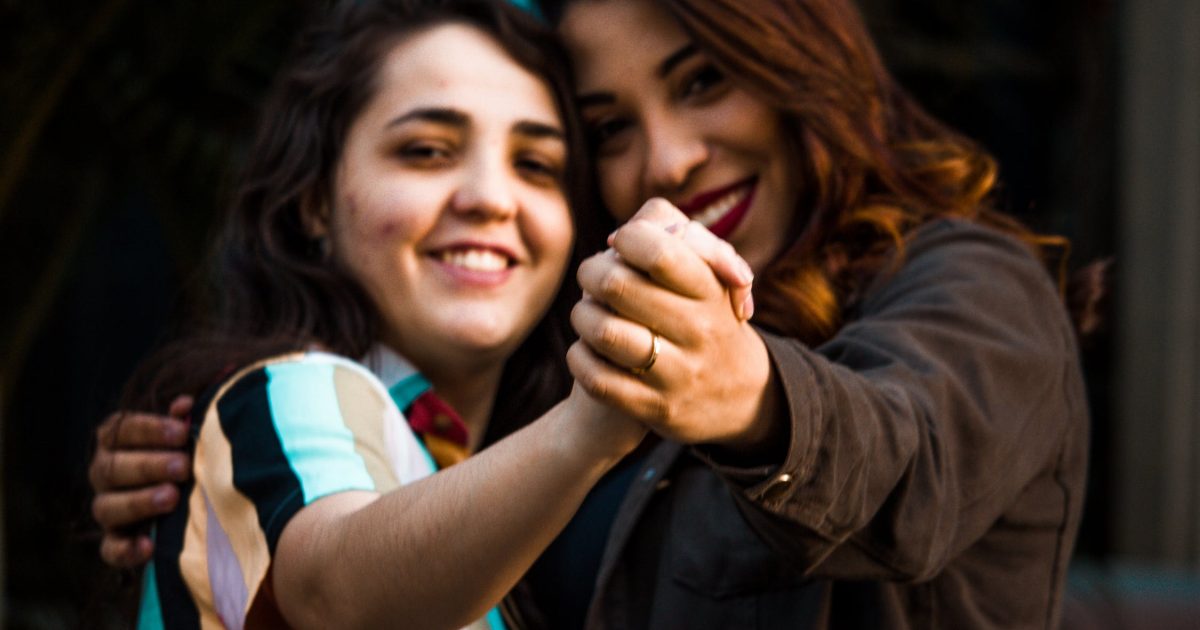 Over at NBC, which is supposedly a mainstream outlet, there is a column by Marie Bianco advocating women going to gay to stick it to the patriarchy. Here’s the WEIRD start to the whole disaster,

Over the past week, an assortment of trending stories — from Jeffrey Epstein to the Dayton and El Paso mass shooters, to Miley Cyrus’s separation and Julianne Hough’s declaration that she’s “not straight” — together have laid bare the strictures of an American patriarchy on the edge of a nervous breakdown. As the status quo, heterosexuality is just not working.

Are those three people really representative of “Heterosexuality” or the “patriarchy?” Jeffrey Epstein is a famously weird pedo, Miley Cyrus is a rolling celebrity mental breakdown and I don’t even know who the hell Julianne Hough is. But, let’s go on…

As a snapshot of 2019 America, these stories present a startling picture: Men continue to coerce, harass, rape and kill girls and women — and go to extreme lengths to avoid responsibility for their actions. On the other side of the issue, girls and women are challenging heterosexuality, and even absconding from it altogether.

Framed differently, the picture is this: Men need heterosexuality to maintain their societal dominance over women. Women, on the other hand, are increasingly realizing not only that they don’t need heterosexuality, but that it also is often the bedrock of their global oppression.

Patriarchy is at its most potent when oppression doesn’t feel like oppression, or when it is packaged in terms of biology, religion or basic social needs like security comfort, acceptance and success. Heterosexuality offers women all these things as selling points to their consensual subjection.

This is standard 2nd wave feminist, “Women need men like fish need a bicycle” man hatred and of course, after looking it up, Marie Bianco IS a lesbian. So, is this even an intellectual argument or just, “Gee, I wish I had a bigger dating pool.  should suggest that all women should be lesbians like me….but I can’t say why. Oooh, I got it. It will be to fight the patriarchy!” It’s gross wishcasting dressed up as mentally ill feminism.

But, the real question is why would a supposedly mainstream outlet promote something this twisted and bad for society? Of course, a better question might be what does NBC promote that is good for society any more? Not much of anything beyond the most obvious platitudes, actually…