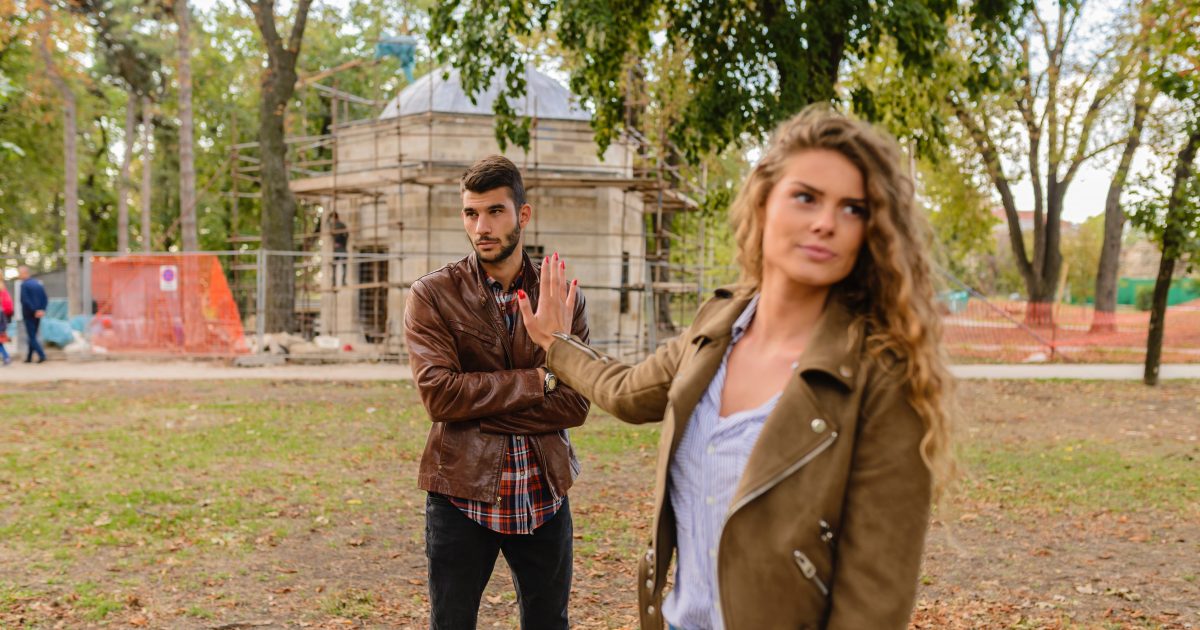 As a man gets older, he hears more and more stories like this…. 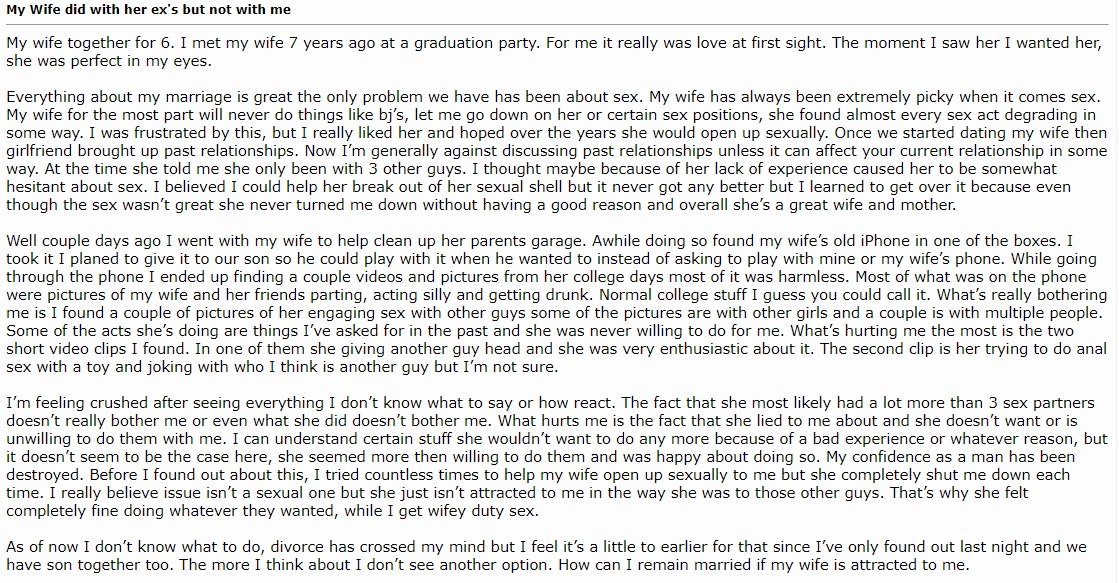 I had this female friend that I used to hang out with. She was extremely religious and had flat out told me that she didn’t like sex and had no interest in dating. In fact, she was so asexual, I had suggested to her that she should go to a doctor to get her hormones checked because I had never met someone so uninterested in sex and dating.

Except later, she did have sex. There were three that she told me about.  In each case, she met a guy of a certain type that apparently flipped all of her attraction switches; she was immediately hot for them and within a couple of days they’d had sex. As Rollo Tomassi likes to say, “The girl who tells you she needs to be comfortable and wants a relationship first is the same girl who f*cked the hot guy in the foam cannon party in Cancun on spring break just half an hour after meeting him.”

So, what if she’s in a relationship with you, but ISN’T that interested in sex? Again, I’d go back to something Rollo Tomassi said that’s particularly applicable here,

“I hate the term ‘Mixed Signals’ or ‘Mixed Messages.’ More often than not there’s nothing ‘Mixed’ being communicated and rather it’s a failure (willful or not) to read what a woman is communicating to a man. The average guy tends to “get” exactly what a woman has implied with her words, but it takes practice to read her behavior and then more practice in self-control to apply it to his own interpretation. When a woman goes from hot to cold and back again, this IS the message – she’s got buyer’s remorse, you’re not her first priority, she’s deliberating between you and what she perceives is a better prospect, you were better looking when she was drunk, etc. – the message isn’t the ‘what ifs,’ the message IS her own hesitation and how her behavior manifests it. Ten dates before sex? This IS the message. Canceling dates? Flaking? Strong interest to weak interest? This IS the message. Women with high interest level (IL) won’t confuse you.”

Is it possible that a pre-menopausal woman you’re with just isn’t that interested in sex with anyone? Yes, she certainly could have some mental or hormonal problem (Anti-anxiety drugs can do this in some cases) that she should be discussing with a psychiatrist, but chances are you just aren’t what gets her excited.

Of course, the best time to recognize that is BEFORE the marriage. If you are like this poor guy and you realize that your wife is sexually attracted to other men, but not you, you’re going to be in an extremely tough spot, especially given that there is a kid involved. Either you go through a painful divorce or stay stuck in an ego-crushing marriage where you’re regularly confronted with the fact that your own wife doesn’t want you. I do not envy him.