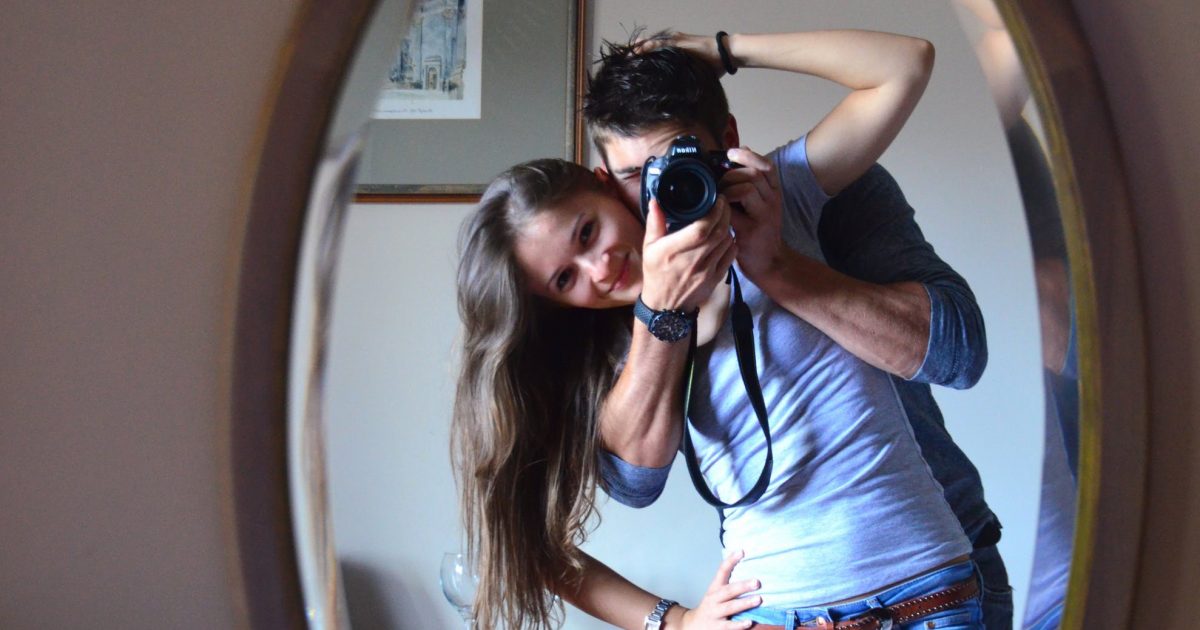 This question comes from the LoveShack forum,

Wife messed around and wants space.

This is crazy. It’s still so difficult to accept, and I’m sure like many other people, I never thought that this would happen to me.

Long story – short, my wife wants space. She needs time to re-evaluate our relationship and figure out what she wants. She thinks it will do us some good, but I disagree. I think it will push her further away from me. I think she’ll begin to enjoy her freedom as a single woman and ultimately request a divorce.

(Additional Info.) we have 3-kids and have been married for 3-years. Believe me when I say that MY KIDS ARE MY LIFE. I cannot go a day without seeing their beautiful faces, so dividing custody would be too gut wrenching. I don’t believe that I have the strength to handle it, so it’s safe to say that all my decision making is centered around them.

Here’s where the story gets worse. I’m sure I’m just being naive but I saw some pictures of her and another guy being very close, holding each other in ways that only a couple would do. Needles to say, I was devastated. When I confronted her, she apologized and promised to be better for our relationship.

Fast forward to today (6-months later) and I happen to come across pictures of her doing the same thing with a few other men. The pictures are dated 8-10 months ago so time has certainly passed since these second round of photos have been discovered.

Here’s where the story gets even worse. She doesn’t even seem sorry that she’s broken my heart. I haven’t completely confronted her about the other guys because it seems pointless. She’ll wind up leaving the conversation and walking away.

I can’t believe I’m saying this but I’m willing to forgive her recent encounters with other men and give her another chance to re-build our marriage MAINLY for the sake of me being able to see my children every single day. I definitely want to repair our marriage but instead she’s asking for space so I’ve been reduced to the beggar when she’s the one who’s become promiscuous. I know it’s foolish to want to be with her but I love my kids more than anyone can imagine and I want the woman that I married back.

By the way, if you’re thinking maybe I’m not doing my part. That could always be possible, but I do cook twice a week, clean every day, work 40-45 hours a week, don’t drink, don’t hang out late at night, make attempts to be sexual with her, and I spend all my free time with her and the kids.

Your advice and insight are greatly appreciated.

So, there are so many obvious questions that come to mind here. Like, if they have been married for 3 years and have 3 kids, how has she had time to screw around? How is a mom with 3 young kids at home apparently getting out enough to date? Where are these pictures coming from? Is there still a sex life?
But, getting beyond that, wanting to avoid divorce at this point is kind of like Poland wanting to avoid war in WWII. You can want to avoid it all you want, but if the Germans decide to drive their divisions across your border, there isn’t much you can do about it.
Moreover, cheating on him with other guys is obviously bad, but saying she “doesn’t even seem sorry that she’s broken my heart” is worse because it’s a strong indication that she doesn’t have any love and respect left for him.  She’s not begging for forgiveness or overwhelmed with grief; she did it and she cares so little that she’s not even sorry. How do you save the marriage in that situation? 999 times out of 1000 you don’t.
Instead of focusing on begging, counseling or attempts at rational discussion, he’d be much better off documenting all of this stuff, secretly talking with a lawyer and ensuring that she doesn’t screw him as hard after the marriage as she did those other guys while they were married.

© Copyright 2022 Brass Pills. All rights reserved.
Send this to a friend