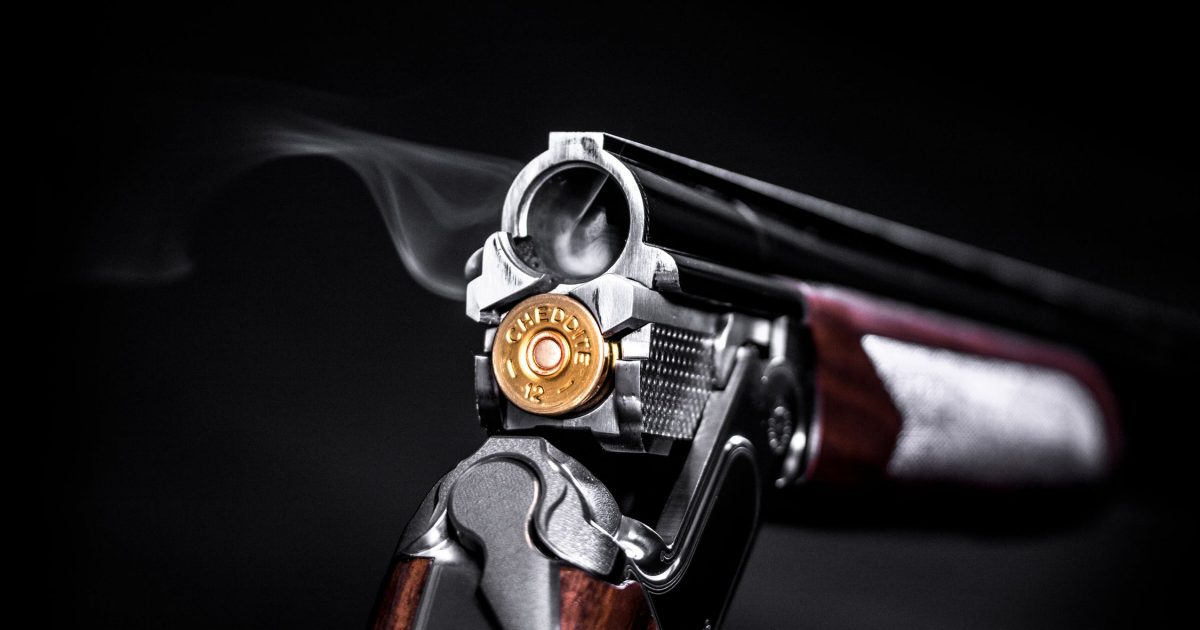 We’re so far down the victim-hood rabbit hole that even an armed robber threatening a man’s children with a gun is supposed to be a victim when he gets shot.

After an armed man entered a Popeye’s restaurant in San Antonio last month and reportedly pointed a gun at a customer’s children, that customer — a licensed concealed carrier — shot the gunman dead.

But now the mother of the deceased 19-year-old gunman is asking why the father who fatally shot her son chose to fire more than once.

While Cynthia Ruiz acknowledged her son, Andrew Herrera, deserved to be punished and that the dad who shot him was defending his family, she shared a lingering question with KSAT-TV: “Why shoot him four more times? Why did he shoot him five times?”

…The dad asked the gunman if his family could leave, and when the robber agreed, the mom and two of their children exited the restaurant — but two of the family’s other children were still in the restroom, KABB-TV reported.

But when the robber saw the two children walk out of the restroom and pointed his gun at them, Dad fired his own gun and killed the robber, KABB reported.

…The gunman’s mother — who is also a widow — also told the station that her son had been diagnosed with bipolar disorder as a child and with schizophrenia in 2016.

Sure, he was committing an armed robbery and literally pointed a gun at the man’s children, but the gun wasn’t even loaded (maybe) and her son was off his meds even though he had bipolar disorder and schizophrenia; so it’s not his fault. Of course, I hate to say it, but the mother having that mentality and teaching it to her kid probably played a big part of why he’s dead right now.

Instead of, “Your life is your responsibility and if you do something incredibly stupid like pointing a gun at someone, it might be the last thing you do,” he was obviously told it wasn’t his fault. That still doesn’t absolve him of the responsibility for what he did, but it’s easier to understand why he was doing what he did when you hear that from his mother.

So, men out there, let me tell you something different. Your life is your responsibility and how it ultimately turns out, good or bad, is YOUR FAULT. Not your mom or dad’s fault. Not some “isms” fault. Not society’s fault. Not the fault of a mental illness, bad luck or God. If you don’t like where you are in life right now, take all the responsibility for it on your shoulders and start working to change it every day. When it’s all said and done, you’re going to have to live with the consequences of your actions; so act like it.