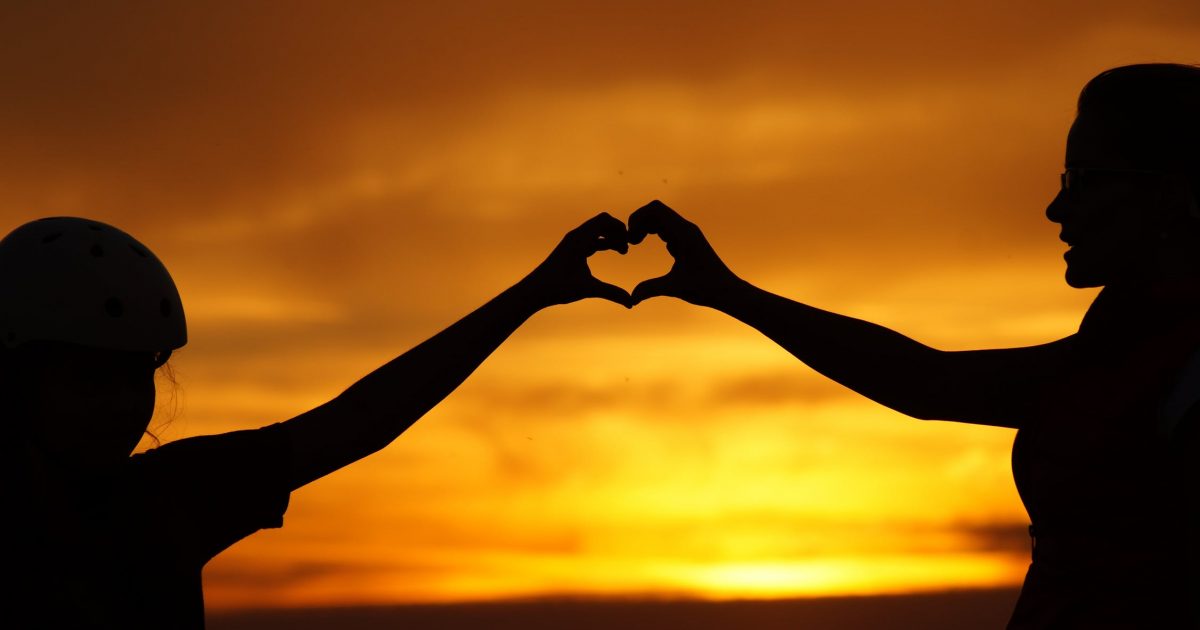 One of the weird tics of the modern age is that we say, “Women are equal to men! They can do anything a man can do! There’s no difference,” and then when it comes to sex, we treat women like they’re not autonomous beings with a will of their own. On college campuses if a man and a woman are both drinking and have sex, it’s the man that can be accused of rape. When a male teacher has sex with a student, we quite correctly demand that the book be thrown at him, but when a woman does it, it usually gets shrugged off and she gets no jail time. Then there’s this,

A mum who claimed she had sexual relations with her 15-year-old son because he seduced her has avoided jail.

The 50-year-old woman, who cannot be named, was told by a judge she had “clearly breached her obligation as a mother” as she was handed the suspended sentence.

Gloucester Crown Court heard how the woman went along with the teenager’s demands out of motherly love as she pleaded guilty to three charges of sexual activity with the boy.

Her sentencing hearing was told the sordid details of the crime, in which she spanked the boy with a paddle and dressed up in knickers, bra and boots as he wanted.

“He would wear a t-shirt, nothing else,” prosecutor Stephen Dent said.  “This happened more than once, but less than six times.”

The boy later told police he ‘got pleasure from those activities’.

Simon Burch, representing the woman, said her child has ‘instigated’ the sexual offending.

“She had no enthusiasm for the conduct and was ashamed and contrite,” he added.

“She is vulnerable for a number of reasons. She is easily manipulated.

“In her previous, abusive, relationship, she was subject to physical violence and made to engage in sexual acts she did not want to.”

Referring to ‘plaguing persevering messages’ from her son, Mr Burch said: “Not once had any of the ideas come from her. Not once did she encourage him.”