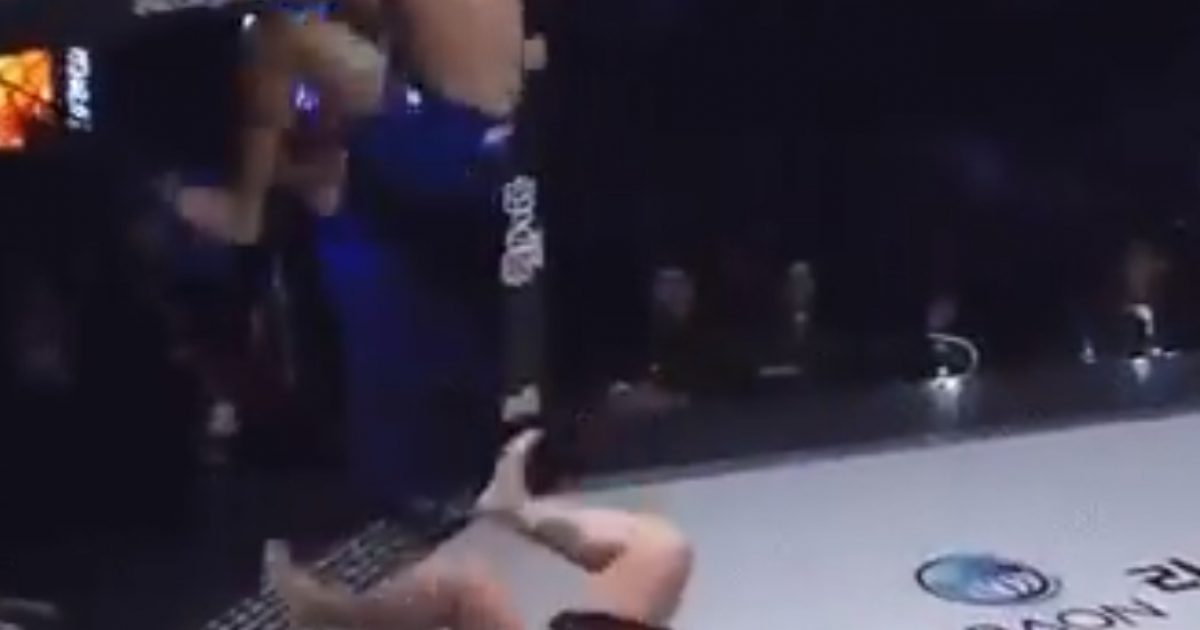 This is insanely reckless, but also extremely cool. In fact, part of the reason it is so cool is because it’s so insanely reckless. It’s Michel Pereira performing not one, but TWO Moonsaults in a South Korean MMA fight,

Just in case you’re wondering, yes, he did win with some much conventional (and brutal) knees to the head.