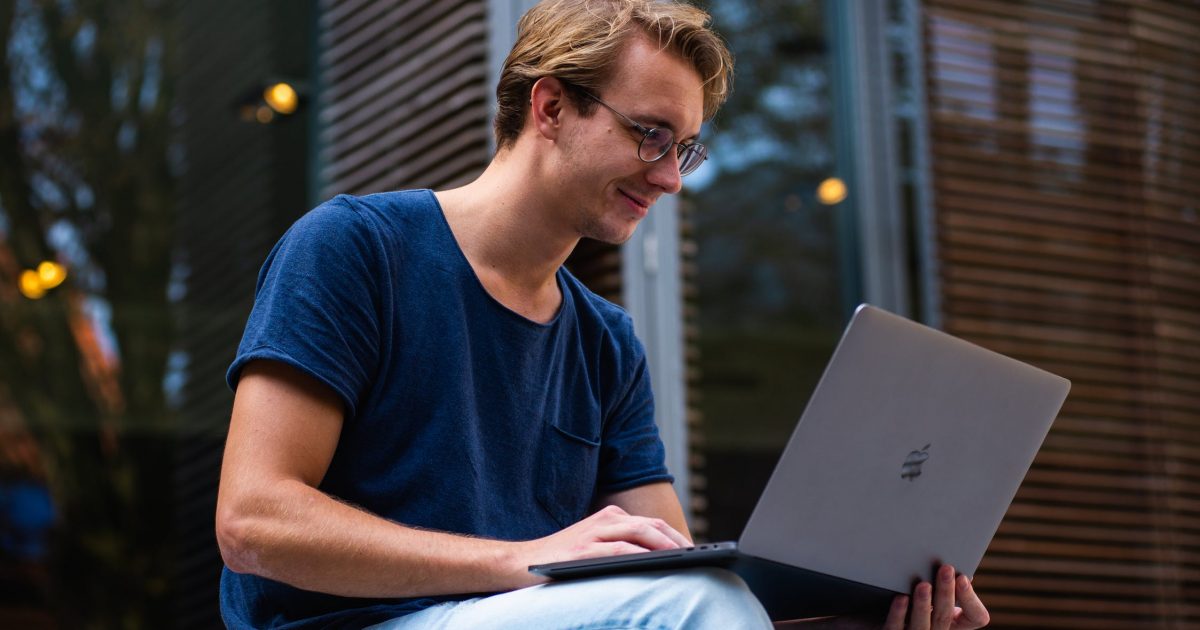 Millennials aren’t interested in participating in the office “Secret Santa,” according to a new study by the British job-hunting website, Jobsite, because the practice is “stressful” and anxiety-inducing.

…Jobsite’s study focused on the “negative effects” of Secret Santa and “it found that some millennials – Yes, of course, it’s millennials – have been suffering from anxiety as a result of their workplace Secret Santa,” reports viral news site Twenty-Two Words.

…The study, they say “found that younger workers are often spending more than they can afford on presents for their colleagues” in order to avoid being “judged” for their selection or thought “cheap” by their peers. Even though most Secret Santa groups set a budget, Millennials say they feel pressure to “up their game” in order to fit in with their colleagues.

Beyond that, Millennials apparently report that they feel “angry” at office party organizers who don’t take Millennials’ much-reported dire financial straits into consideration when instituting a Secret Santa game. That builds resentment among Millennial workers which can lead to inter-office tiffs and a decline in workplace morale among Millennial colleagues.

…Jobsite suggests that up to 35% of Millennials say they want to see Secret Santa banned – holiday cheer be damned! — and a similar number is aiming straight at office birthday parties.

My father lived through the Depression and was shot at during the Korean War. I grew up hearing all those stories at a time when America was still locked in the Cold War with the Soviet Union.

Millennials grew up in an easier time, with the United States as the world’s only Super Power. Sure, there were wars and financial crashes, but there was no draft and the financial bumps were nothing compared to the devastation of the Depression. In other words, the bumps in the road barely impacted them.

Meanwhile, these kids grew up as “brands” on social media. How many “friends” do you have? How many likes did you get? Are people applauding you online OR… are hundreds of them mad-dogging you for having an alternative opinion? It doesn’t matter if most of them are anonymous accounts with 105 followers. Many of them live in fear of that criticism.

Alongside all of this, our entire culture is now centered on victimhood and we have college professors telling kids that hearing an opinion they don’t like is “violence.” In all of human history, there has never been a generation of children more coddled than millennials except for perhaps Generation Z. When you raise a generation of kids that have had it easier as a group than anyone in recorded human history and release them into the real world, you get kids that can’t even handle Secret Santa. Sad.

All I can tell you is that if you are a Millenial, find ways to push and challenge yourself because no one else is going to do it for you and the world has a way of chewing soft people up and spitting them out.