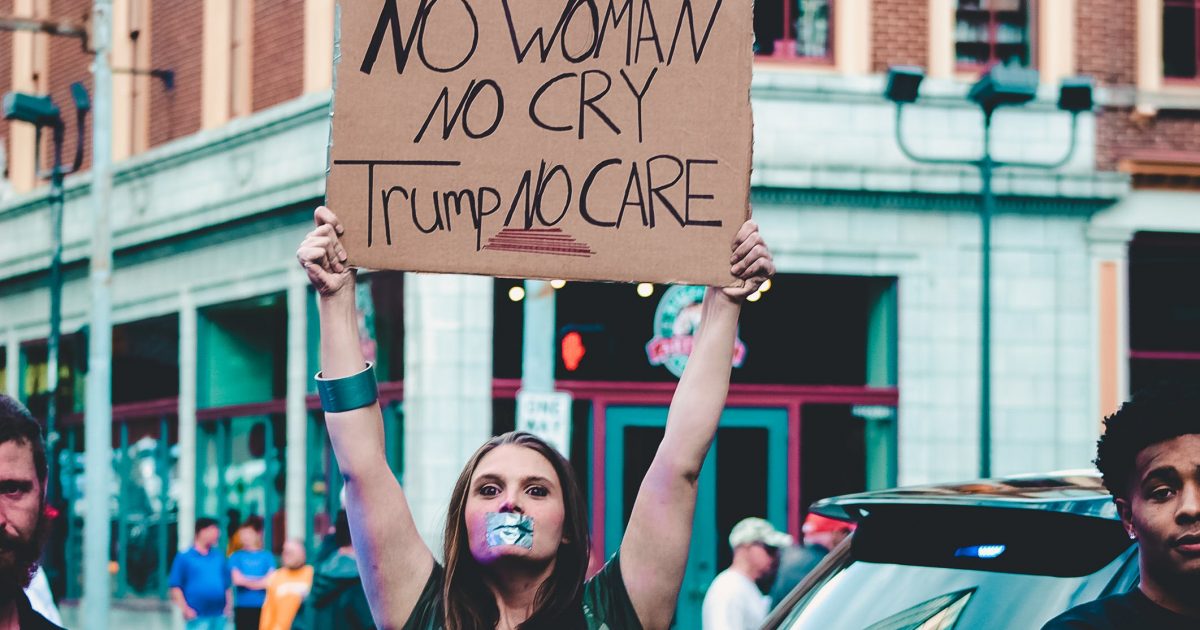 Nobody’s sleeping with the enemy these days.

…Whether red or blue, most millennials would pick their party over the best lay of their life, according to new research.

The number of millennial men and women who prioritize political party alliance over good sex has skyrocketed since 2016, according to data from OkCupid. The matchmaking company surveyed more than 8 million users, and found that interest in dating someone with similar political beliefs has gone up 165 percent since 2004, while having good sex has decreased as a priority 30 percent.

Specifically, between 2016 and 2018, the number of women who consider politics more important than sex shot up from 27 percent to 42 percent, while for men that needle moved from 23 percent to 30 percent.

There used to be a time when the political parties were closer together in their beliefs, people didn’t infuse politics into everything and it was considered a bad idea to have discussions about race, religion or politics. Today, all three of those factors are out the window and it makes it a lot harder to have dates or even friends on the other side of the aisle. I do have liberal friends, but they’re not very political. The ideological chasm is so deep and the demonization of conservatives is so extreme it makes it difficult to keep friends.

As to dates, I went on dates with liberal women off dating websites a few times. What inevitably happened though was that we’d have a nice night where we didn’t discuss politics and then they’d have to check to see if I was REALLY one of those guys that backed the NRA or didn’t like Planned Parenthood. When they found out I was, that was it.

In all fairness, I did something similar myself one time. I was talking to an atheist I met on a dating website, she mentioned to me that she thought Christians had something wrong with their brains and that was pretty much the end of all interest in her from me. We never even made it to our first date.

All that being said, there was a time when political differences were small enough that I thought it was okay to date someone from the opposite party. That could still be the case if you’re talking about people who aren’t very political. When you’re talking about political animals, I don’t know how you bridge that gap anymore. If one person loves capitalism and the other loves socialism, one is pro-life and the other pro-choice, one believes in innocent until proven guilty and the other is screaming #believeallwomen, how do you make that work? How do you potentially raise children in that environment? If you’re talking about something beyond a “friends who don’t talk about politics with benefits” situation, you need more common ground than that to make it work.