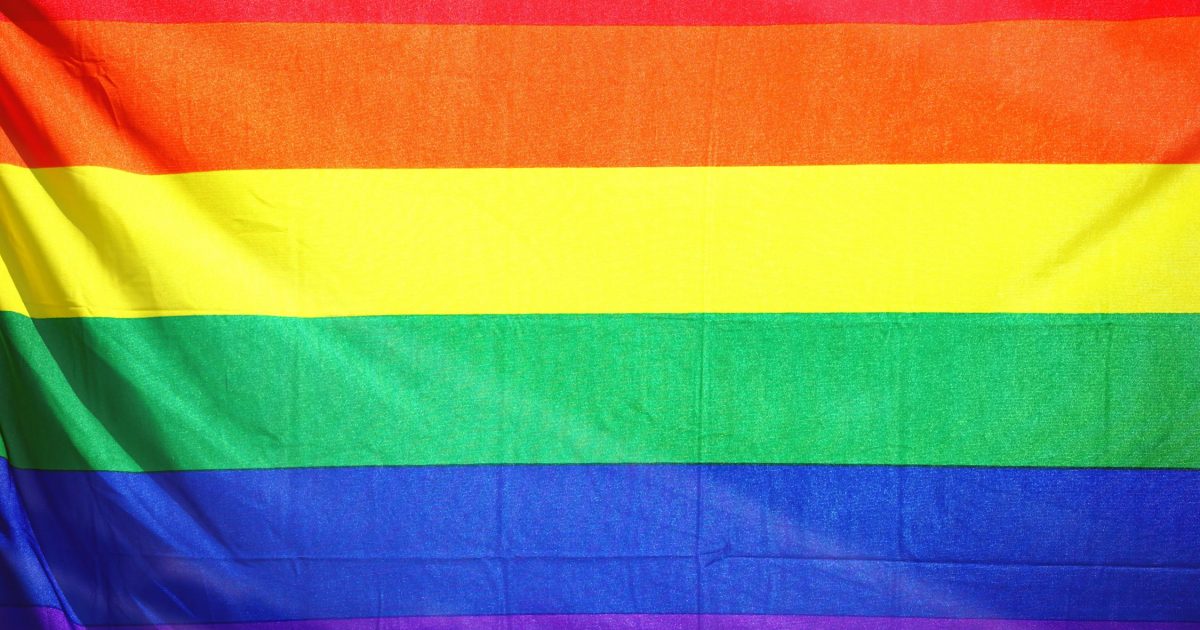 Miley Cyrus is rich, famous, attractive and a “Train to Busan” style trainwreck of a human being. That’s why nobody was surprised when her marriage to Liam Hemsworth blew-up. In any case, Cyrus, who I generally find about as interesting as a wet dishrag, accidentally said something fascinating that infuriated the woke crowd. Naturally, she’s already apologized, but let’s dig into this a little bit because surprisingly, it touches on an interesting point.

Miley Cyrus has long been open with her fans about her sexuality, saying in 2015 that she identifies as pansexual. Now, however, Miley seems to have reversed course, saying in a recent Instagram Live that she thought she “had to be gay” because she thought “all guys are evil.”

Miley went on Instagram Live with reported boyfriend Cody Simpson and equated identifying as queer with “giving up” on cisgender men.

“Don’t give up,” Miley said, according to BuzzFeed News. “You don’t have to be gay; there are good people with d*cks out there, you just gotta find them. You just gotta find a d*ck that’s not a d*ck, you know what I mean?”

“I always thought I had to be gay because I just thought all guys are evil, but that’s not true,” she continued. “There are good people out there that just happen to have d*cks. I’ve only ever met one, and he’s on this live.”

Miley, who recently ended her marriage to Liam Hemsworth, had spoken about how being in a heterosexual marriage doesn’t make her less queer, saying that sexuality and gender have little to do with whom she chooses to partner with. Instead, she said she’s attracted to people, regardless of their gender. Her new comments about feeling like she “had to” be queer because she had given up on men have not only surprised fans but angered many who were quick to point out that equating queerness with giving up is not just insulting, but completely wrong.

“Miley, this is so not it. Women don’t ‘have to be gay’ because they ‘can’t find a good person with a d*ck’. Don’t use the queer community as a stop-gap because you couldn’t find a boyfriend. People aren’t queer because they ‘gave up’ on men. This is so insulting,” one person wrote on Twitter.

Someone else pointed out that Miley’s comments seem to equate “people with d*cks” and men, but not all people who have penises are men, and not all men have penises.

“Damn. In 30 seconds @MileyCyrus managed to burn up all goodwill she’d ever built with queer and trans people. Not all ‘guys’ have d*cks, Miley. Thought you knew better. You ‘had to be gay’ because men are bad? Do you not realize what an anti-lesbian trope that is?” someone else wrote.

Others on Twitter defended Miley, saying they thought she was joking. Still, even if it was a joke, Miley’s comments played into age-old harmful stereotypes about the queer community. The idea that people are only queer because they’ve given up on heterosexuality still assumes that queerness is a deviation from the norm, continuing to make queer people the “other,” while straight people are the standard. This is the kind of thinking can feed into discrimination against the LGBTQ community.

I used to be very interested in the nature vs. nurture argument about homosexuality. Were people just “born” that way? Did the environment cause it? Did they “choose” it?

However, the more I read history, psychology & statistics while asking people that were gay questions about their life, the more I realized that the real answer is a lot more complex than that. In truth, what I have realized is that sexuality is a spectrum.

A lot of people are born far to one side (mostly the heterosexual side) and a few are born way off to the gay side. By that, I mean, the gender they have sexual attraction for is baked in the cake and changing it would probably take a lot of trauma (molestation in some cases), severe mental illness or alternately, powerful environmental/cultural conditioning to override their programming (see the ancient Greeks).

However, not everyone ends up way off to one side of the spectrum or the other. Some people end up much more in the middle. Some of those people become bisexual, but others DECIDE to be gay or straight.

I’ve personally known multiple women that consider themselves “straight” that spent at least a year being exclusively sexually active with another woman. I also remember a conversation I had with a “lesbian” who exclusively dated guys for most of her life. I asked her if she had been attracted to the guys. She said, “Yes.” I asked her if she was still sexually attracted to guys? She said not as much, but again it was “yes.” Let me also add that an awful lot of gay Americans have biological children:

In the US, around 37% of lesbian, gay, bisexual and transsexual people have a child, about 60% of which are biological.

Are some of these people just “bisexual?” Yes. But, there are also a significant number of people that CHOOSE to be gay or CHOOSE to be heterosexual.

This is something you are not allowed to say because of political correctness. That’s the case because some gay people are pressured by their families to “not be gay,” which can be extremely hurtful. Also, it raises the specter of “recruiting.” Of course, the reality is that if you tell kids how wonderful it is to be gay all day long, there are some kids in the middle of that spectrum that will become gay because of it, who would have otherwise have been heterosexual. Is that a good reason to keep kids away from drag queen story hours and books that promote homosexuality if you’re a parent? You bet it is. It’s also why something like conversion therapy, which has been banned and condemned for political reasons, can potentially be very useful for gay Americans closer to the middle of the spectrum that WANT to be treated. Of course, if you admit that some “gay” Americans can become straight via therapy (and incidentally, psychologists used to, as far as we can tell, successfully treat some clients for homosexuality before it became politically incorrect), again that possibility can create painful clashes between gay children and their families.

As a society, we’ve stopped having conversations about subjects like this because either you toe the LBGTQ propaganda line or you irrationally get painted as a bigot who hates gay people for deviating from it. However, the truth is the truth and it’s the people that label it as hate to support a political agenda that are the real bad guys.