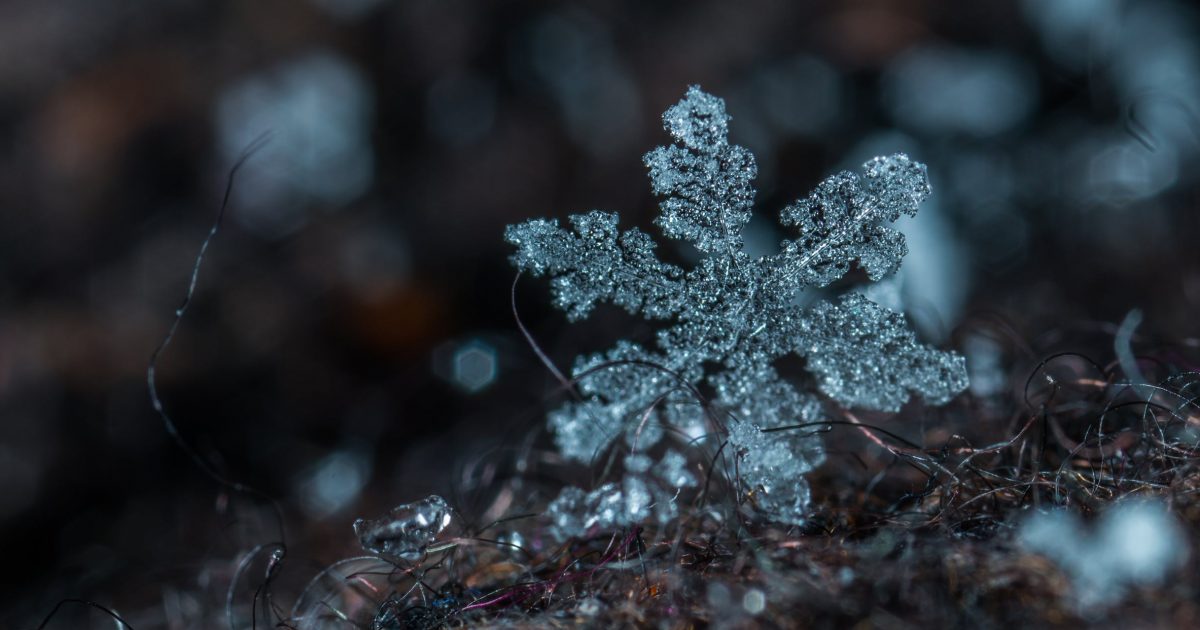 At some point, there are going to be angry snowflakes shouting, “don’t compare us to these p*ssies in American colleges because it makes us seem like wimps!” Could you blame them? Because we’re now getting to the point where college students are becoming so hypersensitive that it’s almost impossible not to offend them somehow.

Don’t “apologize” to customers. Don’t tell them it’s “no problem” to handle their concerns. Don’t even use the word “but”!

These are some of the trigger words that Michigan State tells student employees to avoid, according to a presentation documented by Campus Reform.

MSU Facilities Manager Sheena Ballbach laid out the no-nos and the replacement terms for Service Center employees at a mandatory training on “Inclusive & Culturally Sensitive Service to Residents & Guests” this month.

Some of them are predictable on a college campus: Don’t misgender people (ask for names). Don’t use gendered terms such as “sir” and “ma’am.” Call individuals “they,” regardless of grammar.

Others seem to come out of left field on Ballbach’s chart of “triggers” and “calmers.”

“I apologize” is offensive, whereas “I am truly sorry” is not. (Maybe some customers can’t understand four-syllable words.) “It’s our policy” should be “here’s what we can do.” Never start a sentence with “but” – it should be “and.”

Even the standard “no problem” should be “you’re welcome, it was my pleasure,” according to Ballbach, because the former implies the customer is “an inconvenience to you.”

Meanwhile, back in the real world wanting people to call you “they” or getting angry because someone says “I’m offended” is going to signal to normal people that you are extremely difficult at best or mentally ill at worst. As someone who has run a corporation with more than 20 employees, I can tell you that I would never even consider hiring someone who needs to be handled with these kinds of kid gloves.