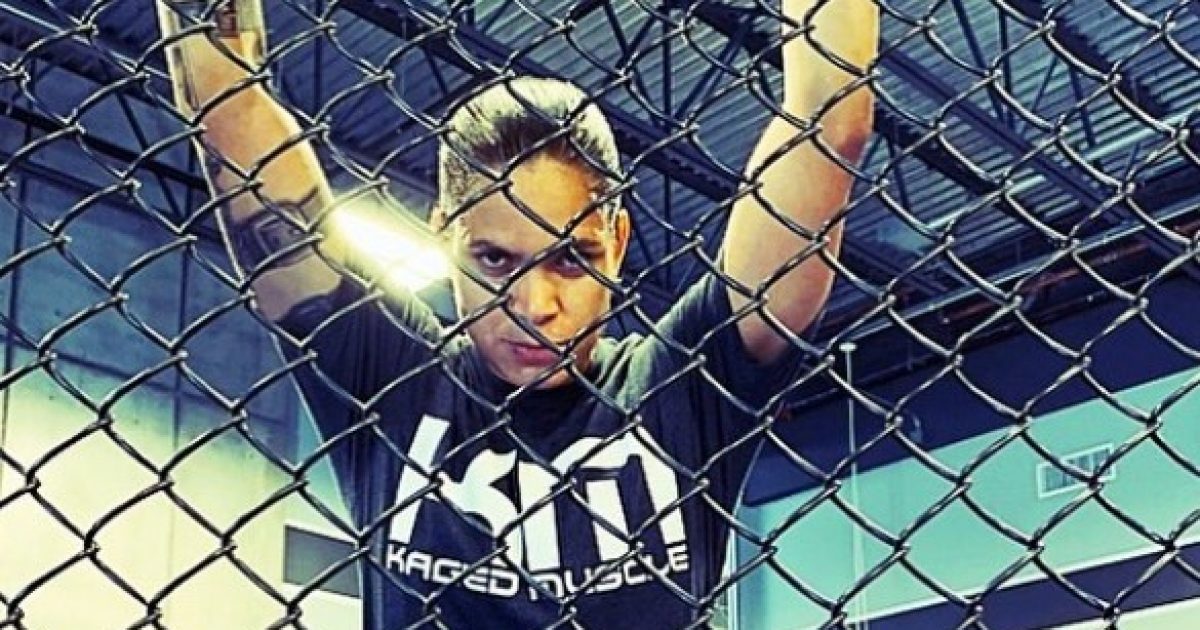 I used to be a huge fan of Ronda Rousey. How could you not be? She was attractive, undeniably athletically gifted, hyped like one of the best athletes ever to walk the earth and she was destroying everyone that was put in front of her until Holly Holm head kicked her into oblivion and Amanda Nunes finished her career off next fight. Back then, even a knowledgable commentator like Joe Rogan was claiming Rousey could beat lots of men on the roster. Later, he admitted that was ridiculous,

“I made the mistake of saying — hyperbole, I’m the master of hyperbole, I exaggerate all the time — I was like, ‘She could probably beat half the men bantamweights in the UFC.’ No, that’s definitely not true. I shouldn’t have said it at the time. Now, it’s definitely not true. She could beat a few, that aren’t good outside the sport. Look, if she gets guys on the ground she could (expletive) a lot of people up. Her Judo is 100% legit, her armbars are amongst the best in the business, but people were always saying that. Now that she’s lost everyone’s relaxed with that.”

Most people consider Amanda Nunes to be a better women fighter than Ronda Rousey, so maybe it makes sense that former champ Michael Bisping has upped Rogan’s level of hype by making a much more ridiculous claim,

Nunes and Cejudo are UFC “champ-champs.” Nunes holds women’s featherweight and bantamweight gold, while Cejudo reigns as the bantamweight and flyweight king. Recently, “Triple C” joked about facing Nunes in a bid for her titles.

On a new edition of his Believe You Me podcast, Bisping said he’d probably bet on Nunes to best Cejudo.

The UFC Hall of Famer went on to explain why he’d give Nunes a good chance at beating Cejudo.

I am going to estimate that there are maybe 100 women in the UFC and outside of a few exceptions, they could be called the most dangerous women on the planet. Could those 100 women out of a population of 7.7 billion humans, beat a significant number of untrained men in fights? Absolutely, if only because a highly trained, athletic 130 pound woman with high-level jiu-jitsu skills will fubar a much bigger, stronger man. But, even most of these women wouldn’t hold up in a real fight against say an NFL linebacker or college kid in a Division 1 wrestling program. Men just have so much of a size, strength, and speed advantage that any athletic, trained guys are going to overwhelm women in a fight. Incidentally, just to give you an idea of how much of an advantage men have, look at this study,

“Sex differences in muscularity translate into the average man being stronger than 99.9% of women…The sex difference in upper-body muscle mass in humans is similar to the sex difference in lean body mass in gorillas, the most sexually dimorphic primate”https://t.co/i39pK2hhBm pic.twitter.com/PdonLbFqPx

Now, when you compare arguably the BEST female fighter in the world against the average male, she’s doing to do well. When you compare her against even some trained guys, she’s going to do well. But, when you compare Amanda Nunes against a two-division champ with a Gold Medal like Henry Cejudo, she’s going to lose every time. By that, I mean if they fought 10,000 times, she would lose 10,000 times. When you are talking about someone who is better than her in every area, orders of magnitude stronger and faster and who fought against and beaten better competition than her every step of the way, it’s just no contest.

It’s important to note this kind of thing because I think we’ve gone so far towards the “women can do anything men can do” mentality in our society that we’ve started to ignore biological reality. Ninety nine times out of 100, if a woman hits a man and doesn’t get beaten to a pulp in return, it’s his human decency or fear of law enforcement saving her, not her ability to defend herself with her fists. Brainwashing women to think they can kick men’s asses is dangerous.

Let me finish with this. Once, I took a girl I was dating to Jiu-Jitsu practice and the teacher wrapped her hands, put gloves on her and let her take swings at me. I was not allowed to swing back and he flat out told her, “You can’t hurt him, so try to hit him in the face as hard as you can.” This girl, who was actually fairly athletic for a woman, swung mostly at my head until she gassed about a minute and a half in. She did not land a single one — and again, this was without me doing anything other than defending my head and sidestepping a few punches. Even if she had landed a punch, my instructor was right. She wouldn’t have hurt me. These hype trains are not doing women any favors.