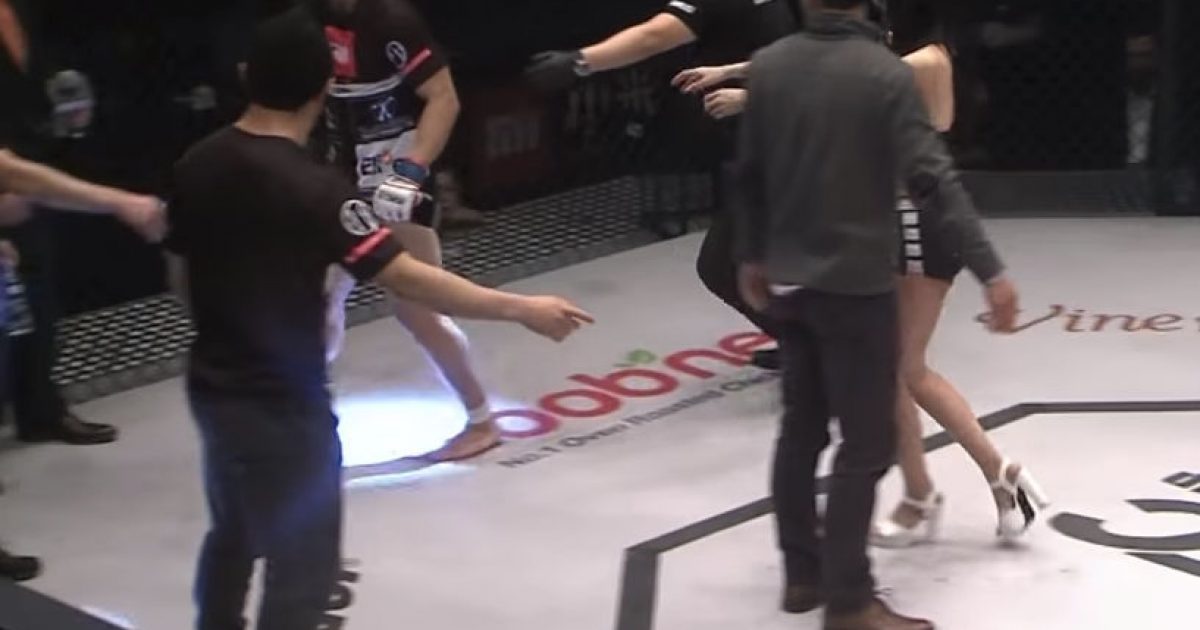 For that, he was accused of sexual harassment.

The next time he was in that situation, as you are about to see, his behavior was a little different.

Incidentally, you could just as easily say he sexually harassed the guy at the end of the 2nd video as the woman in the first video.