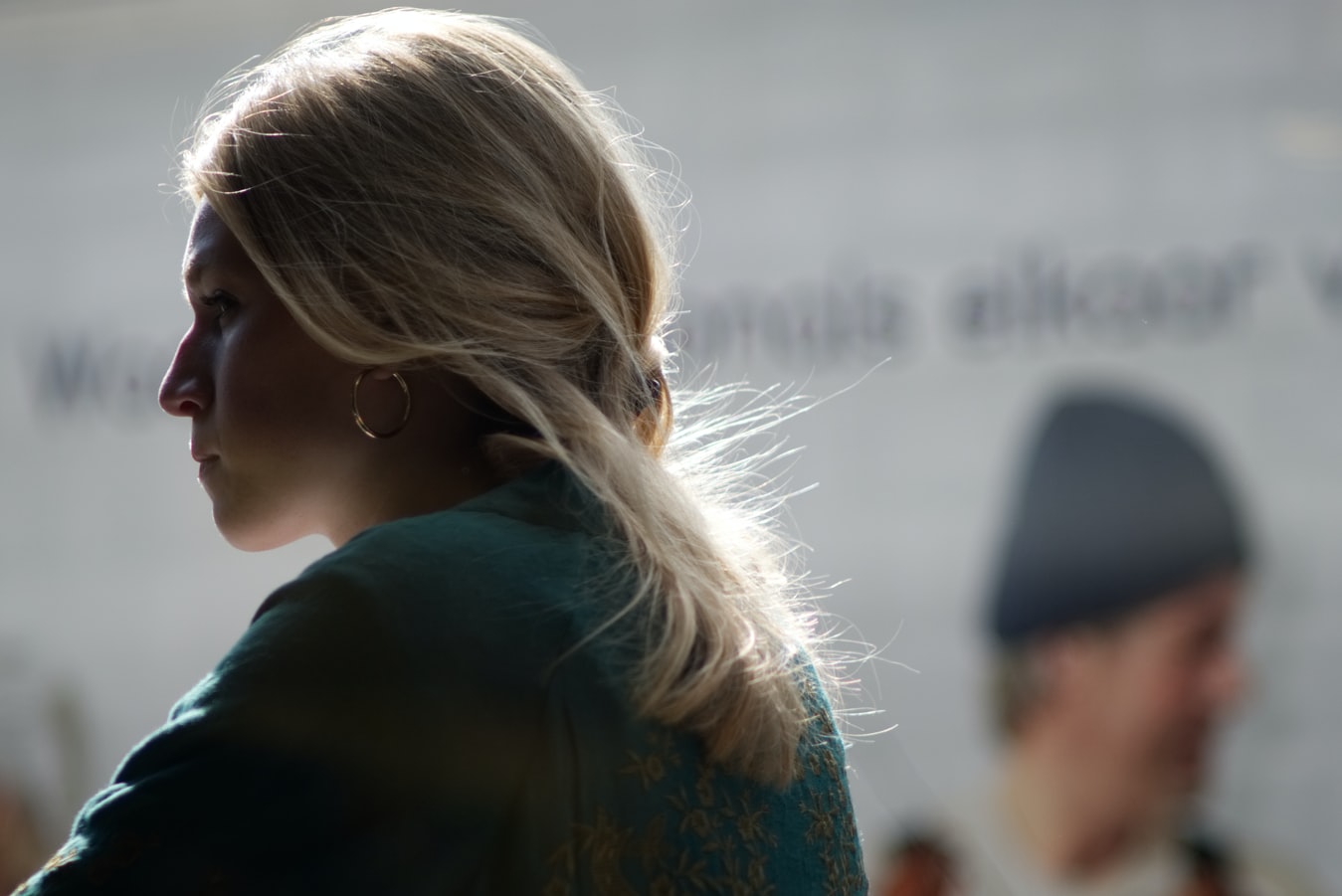 This is truly a great topic because it reaches out to people with an outside the mainstream view and sincerely asks them to explain it. Some of them do and it’s interesting to get a window into the mind of people who think this way.

PS: Yes, if you hate the other gender, male or female, it’s a sign of dysfunction. There are no mentally healthy, happy people that hate the opposite sex.

People who sincerely HATE the opposite gender, what do your real-life interactions with them look like?

Most of you here merely criticize the opposite gender. Men do this, women do that, and it kinda irks you in this way or the other, but after all you’re all human and we all have faults yadda yadda yadda

But some of you sincerely hate the opposite gender. You hate them in that you despise everything they are, do, or represent. It’s not even that there are a few bad apples, you just utterly despise the entire population. It’s not even this type of man or that type of woman but it’s the entire gender that you hate.

This makes me wonder, what do your real life interactions with them look like? Do you know any opposite-sex people that aren’t your family? Friends, acquaintances? And for your opposite-sex family members, how do you interact with them? Whenever you encounter an opposite sex person how do you feel? How do you feel when a person who happens to be opposite-sex interacts with you? (e.g. in class, at work, stranger asking for directions, talking to clerks/waiters/waitresses) Assuming you are straight, how does your hatred of the opposite gender affect your dating/sex life?

— My husband’s aunts are like this. They ridicule their husbands (to their face and behind their backs)… and wonder why their marriages suck. They belittle their sons. They had a bad father growing up and I guess took it out on all men? His one aunt has said over and over she is only married because her husband makes enough money to support the family. But even in front the kids she jokes about his impotence (why the hell would he want to have sex with her?). Everything wrong is his fault. He walks around defeated and like a walking dead man. We wish he would leave her. We aren’t around them much anymore.

— Whenever a misogynist correctly describes the aggregate undesirable behavior and general incompatibility women have with men, the response is never to dismiss the claims or show the deep, hidden strength of women. This would be impossible, as the claims are correct and women are naturally inferior. So instead, the defenders can only respond with dumb snark. “Who hurt you? 3.5 billion people can’t all be bad! WOMEN ARE PEOPLE TOO!”

None of these address the inherent problem of female nature: that they are whores to power, but for the most part lack that power themselves. So most of women’s alleged virtue does not come from independent choice, but because their gender role forces them into submission. I find their gossipy, condescending behavior to be denigrating to the human experience. And no amount of legal and social equality is going to change this.

— I don’t “hate” women but I’ve been accused of it. I would say I have contempt for women, and I don’t think much has changed. I just stopped selling myself short. I have much higher requirements for myself, I call it self respect.

I used to waste time trying to make every woman like me by being harmless, basically a betafag. Genuinely enjoyed interacting with them and being liked. I distinctly remember other “asshole” guys use to avoid me at parties. It took me a long time to realize why. Women like having betafags (orbiters) around, but they won’t fuck them. It negatively impacted my SMV. I was just an amusement.

This doesn’t change how you deal with clerks, waiters etc because you have no advantage to being negative or treating them poorly. It’s always in anyone’s interest to be pleasant in public.

— I’m a misanthrope. But I haven’t had good experiences with women (stemming from several traumatic childhood experiences. I’m not very attractive on top of that so i’m already at a disadvantage in terms of being treated like a human being). I only speak to women if I need to and keep interactions terse and surface-level. I’m especially this way to women i’m attracted to. I probably look very closed-off and grumpy to an outside observer.

It fucking sucks and i’m working on it.

— i spew so much vitriol online but irl i’m just your average joanna. i do dislike men but i don’t show it to most people, i only vent to my mum lol. i’ll never pursue a relationship with a male or female though, because human nature is inherently disgusting and being alone is depressing but i can’t get more disappointed/betrayed than that.

— I don’t hate men but I am terrified of them. To the point that what I do is specifically stay away. I go out of my way to ensure that I never have interactions with men outside of those that are absolutely necessary (bosses, co-workers I am forced to talk to, waiters/cashiers, etc). Even then, I make sure to keep these interactions extremely brief and straight to the point

— This is why I hate men. So many pseudo intellectuals with their egos swollen to the degree that they genuinely believe “my superior man-brain allows me to view women as stupid little babies, because they do not possess the logical, high IQ man-insight that I have. Women are animals and I am a self-aware, higher being called MAN.”

— I don’t hate men even though I think they all lie and trick women for sex which is very immoral imo. I also think they are violent and subscribe to r/nametheproblem. But this just seems like their biological disposition so it’s not a “hate” thing. It’s the way they are and it sucks for women who are much more likely to try to be moral, help others, cooperate instead of dominate, etc.

It’s like in the military, the way we train (mostly men) is very harmful! Like yes, we get a military out of it but at what cost? These people for the rest of their lives have had their empathy drilled out of them and likely have at least c-ptsd and are at high risk for suicide. This isn’t an unknown risk. We know that the way to make a good soldier is harmful to humans.

So, I just avoid men as much as possible. I am lucky that I have enough mobility in life that there’s pretty much no situation where I wouldn’t be able to tell a guy to fuck off and walk out if he wasn’t treating me well. My goal is to maintain and increase that and live life with mostly women.

— You wouldn’t know I hate men if you observed me irl, unless you were paying very close attention. I simply avoid men, I don’t look at them, I don’t sit next to them, I don’t put myself in situations in which I would have to be alone with men. (lmao this is actually sounding a lot like the behavior of women who supposedly don’t hate men. Their avoidance of men in public places is just a coincidence bc “not all men” amirite?)

The only time my behavior crosses from simply ignoring men to being openly hostile towards men is when men objectify me in public places. For example, last summer I was on a train wearing a summer dress and a man, seated with his two children and wife, God bless her soul, was openly leering at me and pointedly giving me the up and down. I looked at him and mimicked throwing up, then pointed to his penis and showed him how small it was with my thumb and index finger. Nothing came of it, I chickened out and got off at the next stop even though it wasn’t my stop.

Romantically, I don’t feel the need to have a male partner. My goal in life is to earn enough money that I can one day afford to adopt a daughter or use a sperm donor to become a voluntary single mother. I would employ sex-selective abortion to get a daughter, as this is not illegal in my country. I think I would be an excellent, caring, supportive mother to a daughter but a terrible mother to a son and for both of us, I can’t let it come to be.