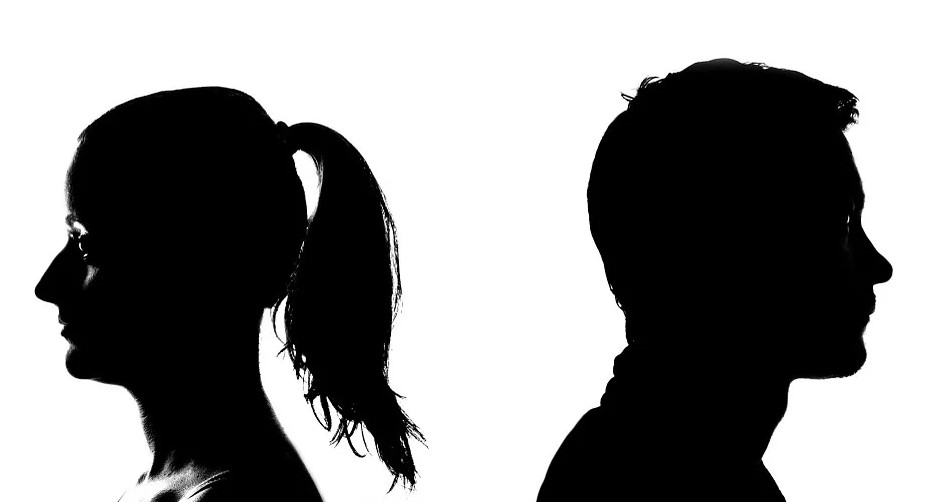 This whole thread on Reddit full of men talking about petty reasons they dumped women seemed like it came straight out of Seinfeld.

That being said, in all fairness, there was once a woman on a dating website that I lost complete interest in once I found out she was a clown. It was just too weird for me, which is admittedly kind of petty, but we hadn’t even gone on a date.

Of course, as you are about to see, some people pull the same thing for even flimsier reasons with women they’re already dating…

— I like to think that I am a very tolerant and comprehensive. But I once just told a girl I was seeing to end our friendship because she wouldn’t stop texting me chain text messages about curses, your mom will die, you will win insert money if you send this to other people, etc. Seriously, at least 5 a day and no conversation afterwards, it was the most annoying shit ever. I kind of felt bad afterwards but well whatever, I moved on.

— I’m sure there’s a term for it but I can’t think of one. Unintentional inconsideration?

Dated a girl for awhile, anytime she came over and needed something out of the cabinets, she wouldn’t close them back. Cabinet doors open. Drawers half closed. Pantry door ajar. Breakfast bar wrapper on the kitchen table (right next to the damn trash can).

— I know a guy who broke up with his girlfriend because she ate her peas one at a time.

— I Broke up with this woman because she said she would never go snorkelling….

WTF was I thinking…

— She got mad at me and sent spoilers for Walking Dead (telltale game) S2. Like who dies and who lives.

She thought it would be funny

— One time I stopped talking to a girl because rather than text she’d send voice messages. Absolutely no time for that shit.

Another girl would dip bagels into cold baked beans. Again. No time for that shit

— I have one but I don’t think it’s quite too petty. It’s girls with mannish hands. That’s highly a no go for me. I’ve seen extremely beautiful women but their hands man. Idk. That’s a no go

— I had started to get involved with someone and so I invited her over my place for a dinner I would make for her. “What woman doesn’t like a man that can cook?” I thought. Well invited her, she and she said, “yes, what are we having? I’m a little picky.” So I listed my top 3 or 4 meals (all denied) before I finally asked “well what do you like to eat?”

Cereal, Waffles, and chicken tenders were the basis of her diet. We ended up making waffles which was a decent time but like you I like to try new things and cook different recipes so I decided it wasn’t going to work out.

— I broke up with a picky eater. It seemed petty to me, but I’m someone who will eat just about anything and enjoys trying something new. I can’t date someone who won’t eat anywhere but Subway.