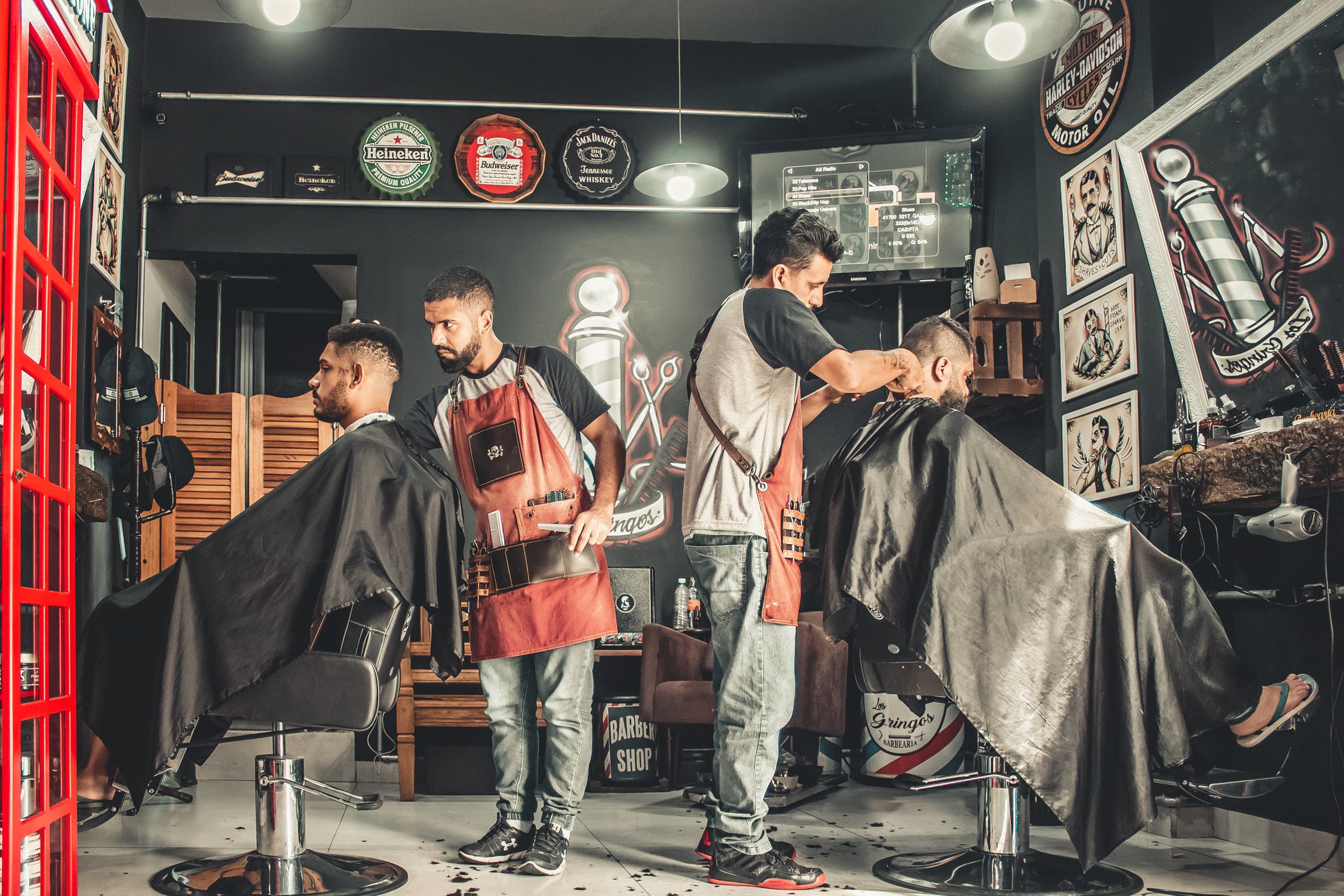 A woman said she tried to go to an Oklahoma barbershop with her husband but was asked to leave because she’s female.

The owner of King’s Kuts in Ponca City, about 100 miles north of Oklahoma City, said his barbershop has a strict no girlfriends or wives policy.

Yet Maliki Skowronski said this is just chauvinism. She said her husband needed a haircut and beard trim, so they went to King’s Kuts. Before he could even sit in the chair, she was getting kicked out.

…Scott Seagraves, the barber who asked Skowronski to leave, said his decision was not made because of discrimination but to preserve the shop’s “man cave” environment.

“We want guys to be able to come in here and be guys and not have to worry what they say or what they talk about because there’s a lady present,” Seagraves said.

Nichols maintained that people are getting offended by his shop’s rule “because they can,” but Skowronski said this is an unfair way to treat people.

OMG Karen, can you give it a rest? If anything, we could use MORE men-only spaces in our society and if this means asking a woman who wasn’t even getting her hair cut there to leave, then big deal. Do you think any man would whine and cry like this if he wasn’t allowed to stay in a women-only salon? Ok, maybe a liberal millennial, but no real man is going to do that. In fact, there was a time when no one would do that, but today, everybody wants to be a victim. “Everyone, look at poor, poor pitiful me! I am such a victim. It’s so unfair! Everyone pay attention to me and tell me how sorry you are about how I was mistreated.” People with this mentality are such losers!

PS: Is anybody surprised that this is the woman complaining? ANYBODY? 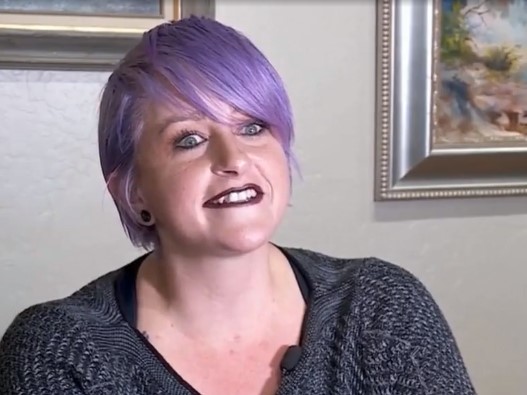