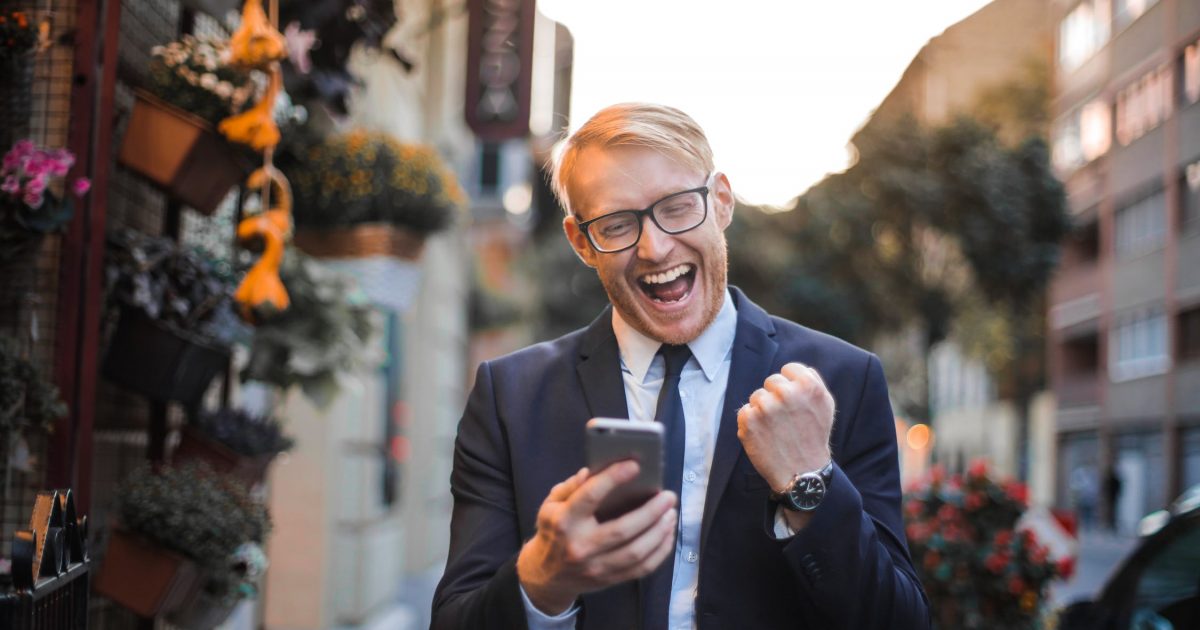 How often have you heard that nice guys finish last or that women don’t like nice guys? There are some very good reasons for that and if you feel like you’re a stereotypical ‘nice guy,” that is something you need to address.

Over at Reddit someone asked for some advice about how to stop being a nice guy and there were over 1800 comments. Some of them were direct in their advice and others were a little roundabout, but there was a lot of good stuff in there. Here are some of the best ones.

I would argue that it’s the defining feature of the Nice Guy-mentality. It’s not only the expectation that a specific woman will fall for you if you give her prefential treatment (being extraordinarily nice to her, making her a priority, doing her every favor possible etc.), but also the general expectation that “good things happen to good people” – which includes the idea that as long as you follow the dating script and are a decent guy (one who is not a player or a bully etc.), you’ll get some karmic benefit out of this, like romantic success with also decent women.” — exit_sandman

“What we need is more romantic comedies where the protagonist realises that the hot girl just isn’t into him so he directs his attention elsewhere and dates a few different women instead.” — ManWhoKilledHitler

“I think an additional factor is ‘NiceGuys’ don’t believe women experience attraction the same way as men, and often think a woman’s choice in a man is based on platonic logic alone.

So, to them, a woman rejecting a man despite being nice is the equivalent of getting fired despite good work or being outcast from a friends circle for not being cool enough.

You can see the visceral reaction towards women choosing ‘Chads’ over ‘Nice Guys'” as women being stupid or superficial, when the logical choice should have been “the Nice Guy”.

There is misogyny and entitled solipsism here, thinking they are the only ‘sentient’ beings with needs and wants, in the world around them, and everything else in the world are inanimate objects that function in an algorithmic way.

They don’t believe in ‘leveling up’ because they don’t understand the humanity of other people or the idea that other people matter. They believe they are the sole ‘real player’ and women and Chads are inanimate video-game characters.” — IndianPhDStudent

“Nice people do nice things because it makes you feel good to see someone else happy, which is the reward in itself. I had a similar situation with a friend once expect I wouldn’t have called him a nice guy, it was more he just wanted everyone to like him, compliment him and tell him he was good, so he put himself out trying to make people like him, and to an extent it worked, but then he started to resent how much nice things he was doing for other people when they didn’t give the exact same level of favour in return, which is just like the nice guy mentality towards girls(/guys).” — ImportantManNumber2

“More importantly to stop being a nice guy is to assert your own value, and to stop believing that:

If a girl isn’t into you she’s not into you. You’re not obligated to stick around doing her favours. If you’re not going to have the relationship you want with her, it’s acceptable to politely move on. That might mean showing her distance, and that’s okay. You can also straight up tell her, “I’m attracted to you and I don’t think this is going anywhere so I’m moving on.”

If she asks if you can still be friends, it’s okay to say no, because you might find your attraction to her interferes with that.

As long as you treat her with basic respect, it’s fine to say you wanted more and move on. It’s fine.” — milkysniper

“I think you’re right, the defining characteristic of the “covert contract” is the rigid expectation.

What also sets it apart from “reciprocity” IMO is escalation.

I live in a big city. If you walk up to a girl at a bar and cold open with her, she’s most likely going to get ticked at you and tell you to go away… I believe this is a result of the nice-guy phenomenon; because even providing basic social reciprocity can be the first domino in nice-guy escalation.” — scurvybill

“Another way of thinking about it: A “Nice Guy” often does nice things *to* a woman in the hope that she will reciprocate, almost demanding reciprocation. It’s analogous to someone “giving” you a flower on the street, and then asking if you’d donate to _____, and then being annoyed when you walk away with the flower.” — tealcosmo

“This is something I’ve said before to a buddy who was becoming a nice guy: stop treating women like how you think you should treat women. Treat them like normal human beings. A big thing with nice guys is the idea that to get a girlfriend you should worship the ground they walk on and treat them like a princess. While some (shallow) women may want that, most want a PARTNER.

Second major thing is that nobody owes anyone anything. Putting in a lot of effort or trying to be super romantic doesn’t mean a girl has to like you or want to sleep with you. This doesn’t mean girls like assholes. This just means they didn’t like what you were putting out there. And that’s OK. If a girl isn’t into you then by definition being with her is right for you. No matter how much you feel like it is at the time.” — KappKapp

Doing all the favors for a woman will NOT make her attracted to you.

If you like a girl – ASK HER OUT- and accept gracefully the answer she gives you. You will not wear her down with niceness, she will not “learn to love you “. You get no closer to a relationship with a girl by hanging around and being nice after she says she’s not interested. Very rarely does a guy suddenly become attractive after years of friendship. It’s a Hollywood trope.

SHOWER ! Hold yourself to high standards of cleanliness. This is going to make you more attractive instantly. Dirty is not sexy. Your natural musk is disgusting unless you get a SO who clearly states otherwise

Get a hobby !! Being nice is not a marketable trait. You can’t talk passionately about how “nice” you are without coming off weird but talking passionately about ANY hobby gives you a leg up. Something to talk about, or to demonstrate etc . Even if your crush doesnt like that hobby, at least it shows you have interests and motivation to do things outside of ‘being nice’

Dont change yourself to be what you think your crush wants. I.e – you hate musicals but pretend to like them cause hot Sally likes them. This is a terrible idea. They WILL find out eventually and then you come off not genuine and a bit creepy. Instead – improve yourself to make YOU happy with who you are. Confidence in oneself is more appealing than having everything in common.

Dont put your crush on a pedestal or you’ll always be disappointed. No girl is perfect. Treat her like a regular person, not some goddess you’re terrified to speak to” — SuzannaDean

“Treat women like you treat your male friends. Make fun of her, tell her when she f*cks up. Nice guys seem to be a mixture of fear of confrontation plus this belief that women are delicate and innocent.” — f*ckedupridiculant

“‘nice guys’ don’t feel genuine, that’s the whole problem with ‘Nice guys” they are only nice because they are seeking benefits from being nice.” — lujanr32