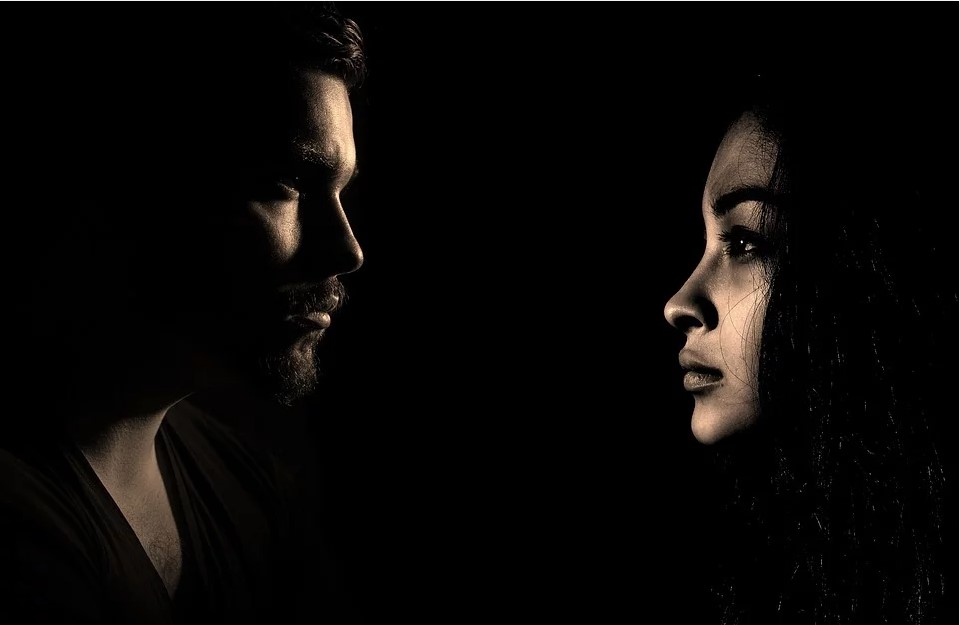 Some women believe we live in a patriarchy. Some men believe we live in a matriarchy. Me? I think it’s somewhere inbetween, albeit leaning a bit towards women, with both genders having advantages and disadvantages. However, we incessantly hear from women about the disadvantages of being their gender, but the reverse is rarer. You don’t hear a lot of men telling women what they’d hate about being a man. However, there was an entire thread on Reddit called, “Tell me some reasons why a woman would hate being a man?” A lot of people may be interested to see the other side of the coin.

— The biggest thing I can think of is the weight of expectations. Be emotionally strong; be physically strong; make the first move, but not too assertively; make a career; make good decisions…. all with practically zero training or support from society at large. If you’re lucky, you had a good dad. If not…

— Self beautification will not be appreciated and may in some cases cost you social status.

This stuff doesn’t bug me much since it’s essentially the water I swim in, but I would imagine it’d be a shock.

— In the event of an emergency your life is worth less than the women and children near you.

— Being the sole income provider for a family and missing out 40+ hours a week on your child’s life is seen as a privilege.

— if a man and a woman have the same problem, society will help the woman and expect the man to find a solution on his own

— Men (not me but friends I know) get raked over the coals, primary custody of a child is always given to the mother (you have to prove she is a monster just to have primary custody) Men are expected to “make the first move on a woman” (which I really hate), if u don’t make it u are considered less than A woman can hit herself in the head with a stick and all she has to do is say “he did it” and Boom… u did it. My dad used to say, men at one time could support a family and children and more and more it is less and less true…

— Any and all problems voiced will be met with derision and mockery, and probably just turned back onto you, no matter how out of your control they are “lol man up stop bitching”.

Vast majority of your interactions with opposite sex have to be initiated and carried by you. Nobody will pay you compliments or make you feel good about how you look, much more likely to have people critique what you are wearing, your weight etc.

People aren’t as nice in general as you thought they are.

Being expected to endure anything from the opposite sex, even stretching as far as assault and rape (“never ever hit a girl” “haha whatever bro I wish a chick would rape me!”).

Women can literally sit in their underwear and have money thrown at them because men are so desperate for some kind words, a little bit of attention, and a desire to feel needed and important.

That’s why women would hate being a man. Easy mode would be turned off.