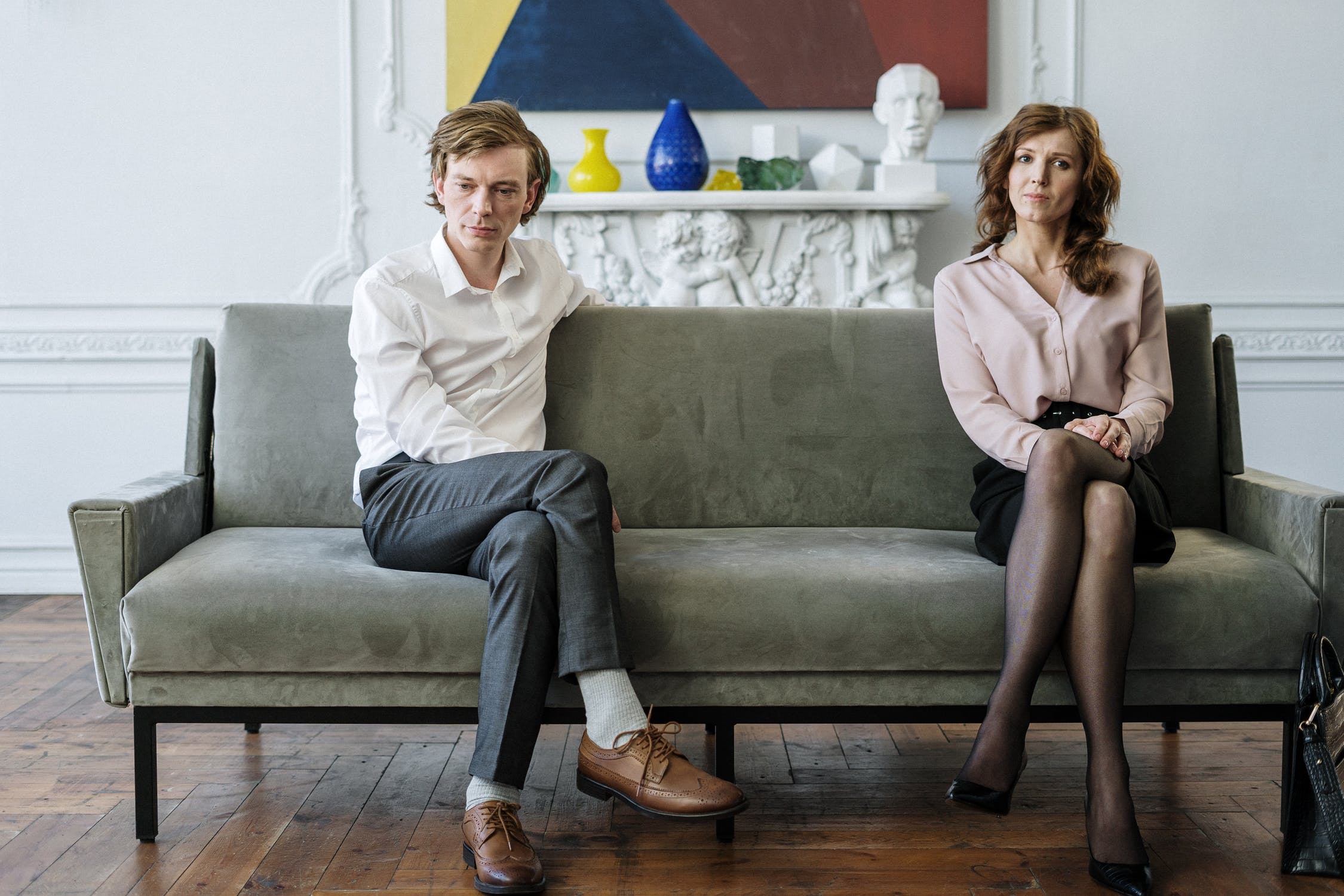 What would be an immediate “Nope conversation over” when talking to a woman ?

Here were the best answers:

— One time my ex-girlfriend prank broke up with me. I told her I would miss her and be upset, but if shes happy going, she can go. She then got upset that I was not upset enough, and proceeded to for real break up with me. I did not care at all the second time.

— This one time there was this cute curvy girl at a party and i thought ahe looked really great so i made a move. The conversation went really well until she said “milk me like a cow”

— “Drama just seems to follow me wherever I go!”

— Any mentioning of “training” me is an instant nope.

— Anything in the vein of “if you can’t handle me at my worst, you don’t deserve me at my best.” Worksformegoodbye.

…..Alright then, guess I’l just take myself out! Whew

—  I’ll add anyone who broadcasts they are high maintenance like it’s a good thing. If I wanted a job I’d be on linkedin not tinder.

— When she did something wrong, and the first line of her response is ‘if a man did that’…

— There was this woman I was interested in shortly after high school. She seemed like a normal human until she told me that she lied to her ex about needing an abortion to pay off some bills of hers. That was enough of a red flag for me to never want to go further with her.

— If we’re talking about potential or even current romantic partners, polyamory.

— Giving me a detailed psych profile of themselves on the first date. Issues are fine and we all have them, but if chitchat is 30 minutes of hearing about your struggles with being bipolar, I’m going to jet.

— I thought she was going to be a fake/catfish because she looked gorgeous and was only 22 or 23. No mention of kids. Well she looked just like her picture, maybe just a bit more tired. We had a great date, she was knowledgeable in superheroes and star wars, wore a marvel T shirt, etc. Went to lunch, then a local park. As we were walking around, two kids under the age of 6 ran at her screaming “mommy!!!!” – and then one of them looked at me and said “is this going to be my new daddy”.

yeah. Ended that right there, deleted my profiles, and decided I’m not ready for the world of online dating.