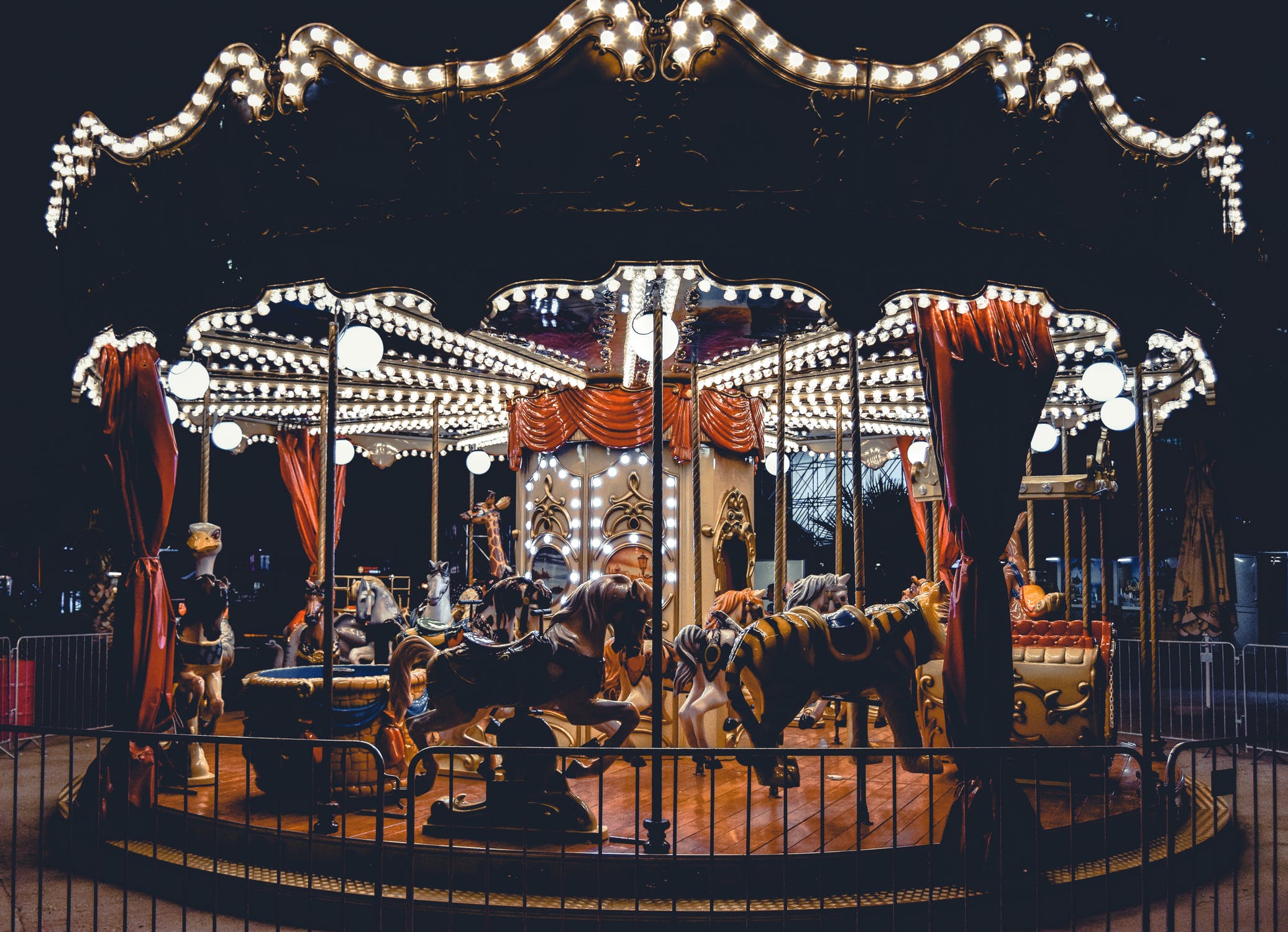 As someone who reads a lot of men’s forums looking for material, there is a trend that I have started to notice. Maybe it’s because of the Red Pill, men demanding more out of relationships or an increased fear of marrying the wrong woman and getting divorced, but there is definitely a change in the way that men are looking at cock carousel queens.

Now, you may be asking, “What is a cock carousel?” I’ve written a piece on the topic and here’s the definition of it from Urban Dictionary:

An idea perpetuated on manosphere blogs that women casually sleep around in their 20’s with hot, non-commital player types.

Then, supposedly, when they hit their 30’s and lose their looks, they realize they wasted their prime man-snagging years and become desperate to settle down, often with a boring, dependable flavor of guy they previously had no interest in.

Now as I noted in the column I wrote, the “cock carousel” isn’t necessarily what some men think. If let’s say, a woman just sleeps with her boyfriends and goes through several of them looking for the right guy to marry, is she riding the “cock carousel” or just engaged in modern dating? In cases like that, it certainly doesn’t sound like the sort of promiscuous sex with rugged alpha types people tend to have in mind when they think of the “cock carousel.”

That being said, if you’re a man, how do profiles like these make you feel? 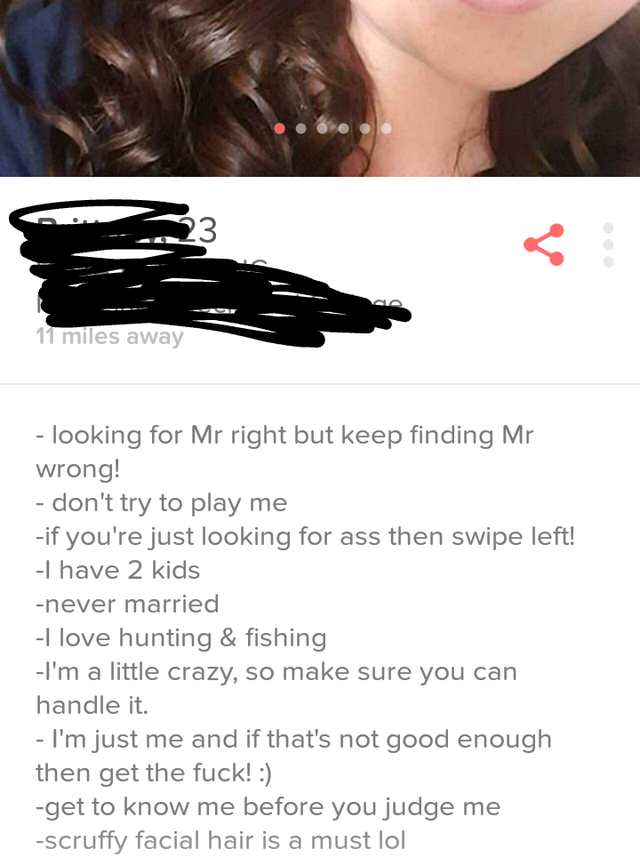 The first one has already done hook-ups and now that’s she’s about to hit the big 3-0, she’s ready to change. The 2nd is a single mom “by choice.” The 3rd is literally pregnant from hooking up with some other guy. The last one has 2 kids despite never being married.

Moreover, these aren’t just women that have obviously ridden the cock carousel. They’re cock carousel queens who, despite the fact that they’re all obviously carrying lots of baggage, want a king but don’t note ANYTHING that they bring to the table for a guy.

There’s no, “I love to cook for my man!” No, “Nobody gives a better massage than me!” Not even a, “Nobody will treat a man better than me.” Just a bunch of women who made bad decisions and are *** sigh *** willing to settle for a less exciting man if he’ll help them deal with the consequences of their poor life choices.

If you’re not incel level desperate to just have sex with any woman, it’s hard to understand what any of these women bring to the table — and men are starting to realize that. That’s a good thing… for men. In a world where divorce is common and family court is stacked against you, you can’t afford to wife just anybody.

In the short term, this may seem like a bad thing for women and society, but over the long haul? If women like this became radioactive to men interested in relationships, it would dramatically reduce that kind of behavior in the female population. In the end, that would be good for almost everyone.