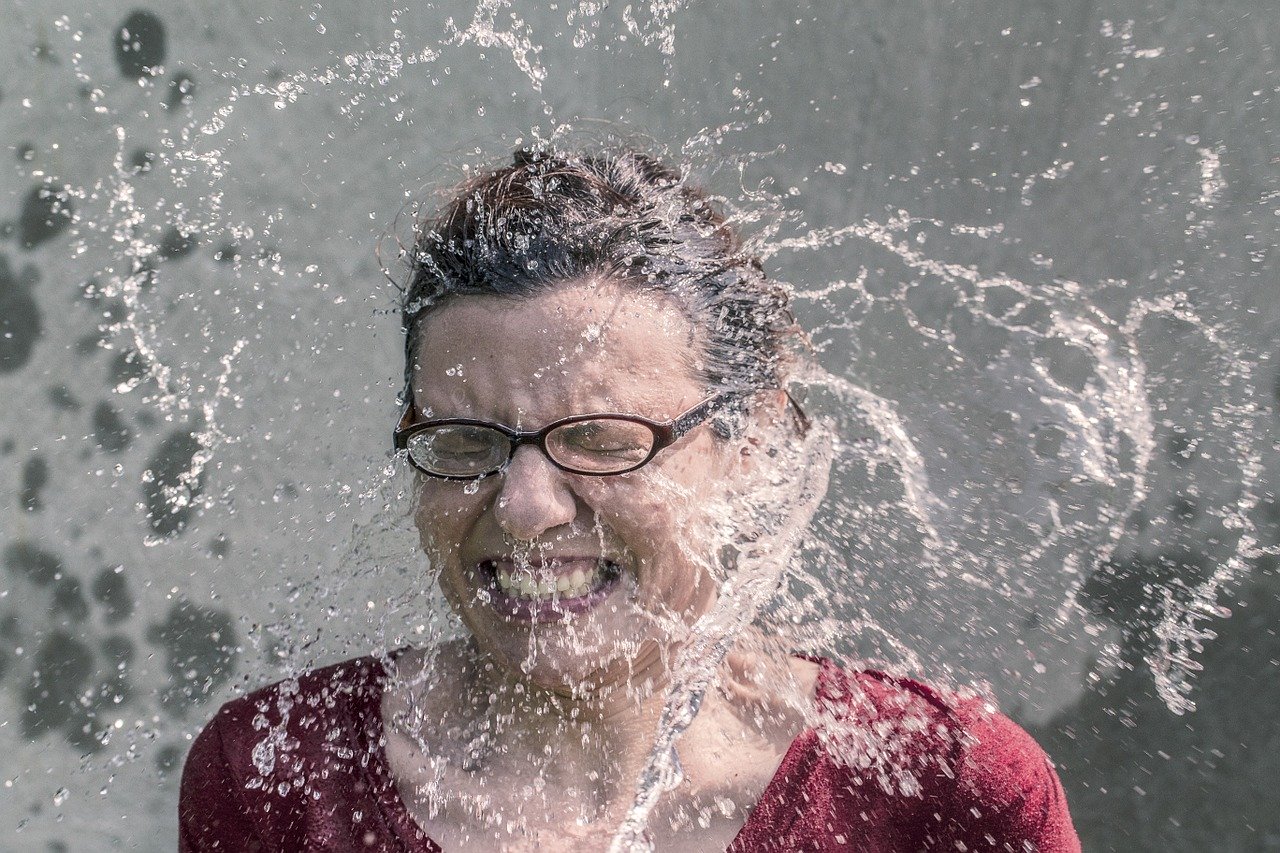 So, true story. I was interested in this attractive, obviously intelligent woman I met via online dating. She was an atheist, which I wasn’t thrilled with since I’m a Christian, but I figured it couldn’t hurt to talk to her and see how it goes. We seemed to be getting along pretty well, she’s definitely interested in me and I’m about to ask her out on our first date. Then, she dropped this bomb into our conversation, “I think Christians have something wrong with their brains and we need to have scientific studies to figure out what it is.” Obviously, it didn’t work out.

Apparently, a lot of men have these stories. Here are some of the better ones from a thread about it on Reddit:

— Both in our early 20’s. On our second date she asks me how many women I have been with. I honestly say 4. She breaks out in hilarious laughter and says, “Wow what a loser, I have been with over 20 guys and more girls than you!” I dropped her off at her place, told her not to call me again because it just wasn’t going to work between us. Ended up having to change my number because she wouldn’t stop calling to apologize/tell me what an ass I was/apologize/call me a loser/repeat. My first experience dodging a bullet.

— Took a girl on a date a few months after we met (both really busy with grad school). Thought she was really sweet and nice but then she mentioned wanting to watch people get crushed by a falling tower. I couldn’t tell if she was joking so I stayed on that for a little bit. I think that made her think that I was interested in the same thing because she kept going, talking about all the ways she wanted to watch people die. All without any hint of a joke. I wrapped up the date pretty quickly after that revelation and took her back to her place. When she got out of my car she left a ball of hair on the seat. I definitely sped getting away from there.

— She said she was a writer. A real, published author.

Then she gave me a copy of her book. I couldn’t get past the second page, it was so badly written. “Oh Agatha, the times are so so hard because of the great war in Europe. I just don’t know what we’re going to do!”

This super cute girl (like, out of my league cute) and myself are texting through a dating app. We decide to go out and eat (first mistake, never go out to eat on a first date because you’re « stuck » for at least an hour…)

We order drinks and start to chat.

Turns out she’s working daycare at a school (before and after class), so she gets whole summer off.

« And some outdoors activity ? »

That was it for me.

— I was intrigued by her curiosity for knowledge. She reads a lot. So then she drops the bomb she’s full into ideologies like communism and we need a revolution of market economy, disown companies etc.

— We went on one pretty good first date. The second was to the zoo for a picnic. The picnic part went fine but when we started walking around she began yelling at the animals, banging on the glass enclosures, and generally behaving like a nitwit. I was mortified and that was the end of that. When I dropped her off at home she invited me to join her in the jacuzzi but I noped out.

— Oh wow I actually have a story for once! I met a girl on a night out and we really really hit it off, conversation flowed for hours and we walked around town until like 7am. The next time I met her, the conversation was the exact same. I don’t mean it flowed and was great again, I mean she literally ended up talking about and saying the exact same things about the same subjects. We met a third time, and I could see the same thing happening again, so I just went back to my friends (this was a night out not a date). Really nice girl. Only has about 6 hours worth of things to talk about seemingly.

— About 20 minutes, I forgot why, but she flipped the script and went from funny and cool to totally psycho and just attacked my character. I blocked her number and she tried calling me while crying, from someone else’s phone and apologizing.

She was a tinder match I hadn’t met yet….. I just blocked and moved on.

— Went over her house, we had buckwheat pancakes. She chewed with her mouth open worse than anyone I’ve ever seen! It was so disgusting

— Went on a date after writing for a few days. First words from her mouth: “So this is my second date today.”

The only time I have ghosted somebody in my life. Just NO.

— About a month. Turns out she wasn’t the chill drinks on Friday night type and more of the drinks every night type. Just a bit too much for me considering we were in our late 20s.

— Asked out this sweet girl, went on 1 awesome date, and at the end, she said she would pin my condoms cuz she wanted my kid.