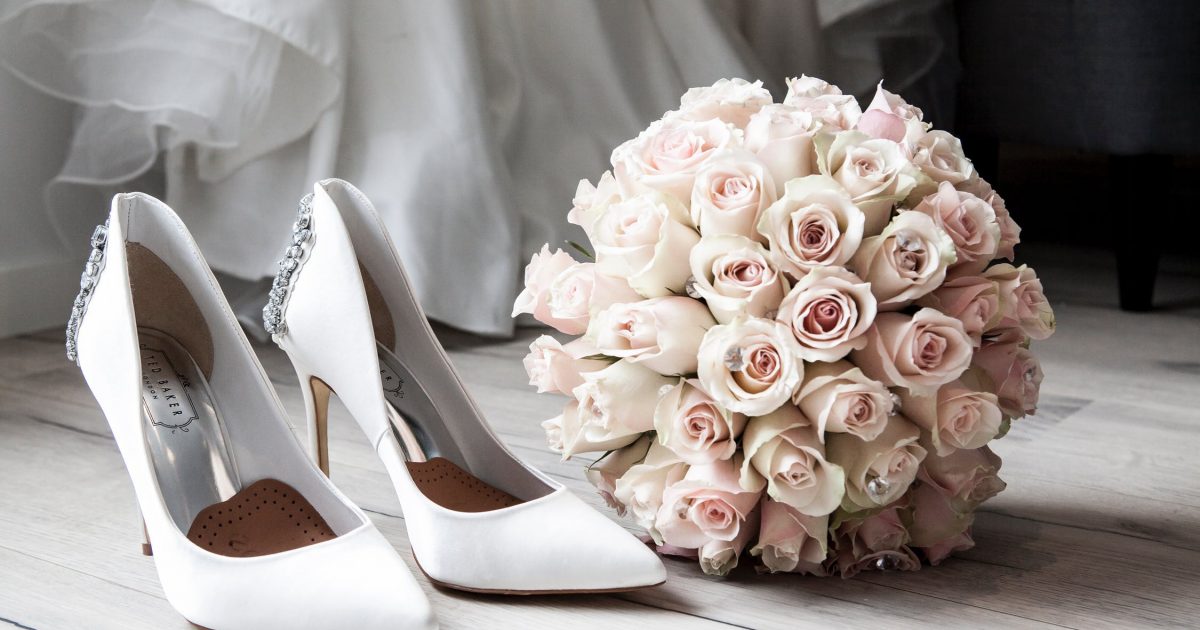 Yes, that is how school works. Why does this surprise anyone?

Megan Fox revealed that her 6-year-old son, Noah, is maintaining his confidence after being laughed at for wearing dresses to school.

The 33-year-old actress shares Noah with husband Brian Austin Green, 46, along with their two other children, Journey, 3, and Bodhi, 5. During an interview on “The Talk” Thursday, the “Jennifer’s Body” actress explained that her son is “really into fashion” and often gravitates to dresses when given the chance to pick his own outfit.

She continued: “So we’re going through that now, where I’m trying to teach him to be confident no matter what anyone else says.”

Yes, I’m totally sure this kid wasn’t influenced to wear dresses by his mother who had a mental breakdown after one of her movies bombed. Instead of teaching him to be confident no matter how ridiculously he behaves, maybe she should do a better job of teaching him how to behave. For example, boys don’t wear dresses normally. Certainly, you can break that rule, but there’s a 99% chance that you are going to come off as a weirdo and everyone is going to laugh at you. It’s like that Japanese saying, “The nail that sticks out gets hammered down.” If you want to be a guy who wears a dress, wears make-up or gets a tattoo on your face, chances are you’re going to be a loser. Maybe you can beat those odds, but why stack them against you in the first place? If Megan Fox were a better mother, she’d be thinking about that when it comes to her son.