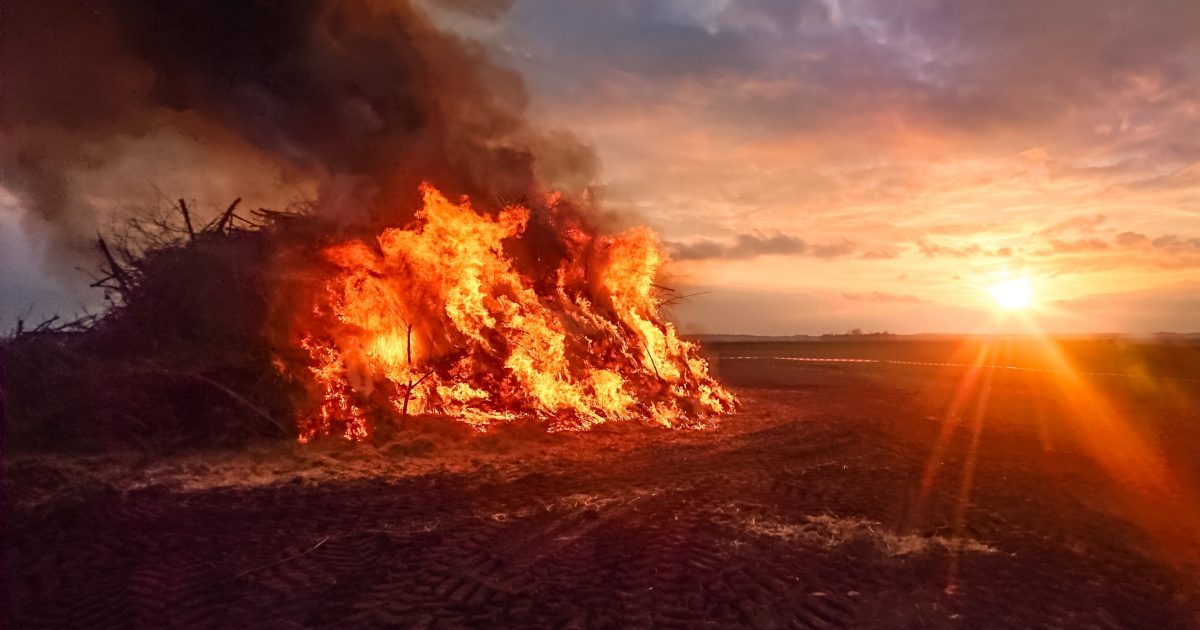 Can you imagine how these attention whores came up with this idea?

Woman #1: I just don’t want kids, you know? They’re dirty and expensive and how are you going to travel with a baby?

Woman #2: If only there were a way to turn that into publicity.

Woman #1: I’ve got it! I’ll say that I’m not having children to protest the way Islam treats women.

Woman #2: I don’t think that’s going to fly. You need something that progressives can really embrace. Maybe because Trump is in office?

Woman #1: No, even better! GLOBAL WARMING. The dopes will eat it up with a spoon and it will make me appear really compassionate, sensitive and in tune with the fate of the earth!

Cut to the Guardian and this story,

BirthStrikers: meet the women who refuse to have children until climate change ends — A movement of women have decided not to procreate in response to the coming ‘climate breakdown and civilisation collapse’. Will their protest be a catalyst for change?

No, it’s not going to be a “catalyst for change” because a tiny number of women don’t want to have kids.

And so (Blythe) Pepino decided to publicly announce her decision – strategically making the personal political – by setting up BirthStrike, a voluntary organisation for women and men who have decided not to have children in response to the coming “climate breakdown and civilisation collapse”. In doing so, she hopes to channel the grief she feels about her decision “into something more active and regenerative and hopeful”. In just two weeks, 140 people, mostly women in the UK, have declared their “decision not to bear children due to the severity of the ecological crisis”, says Pepino. “But we have also had people get in touch to say: ‘Thank you for speaking out about something that I didn’t feel I could even talk to my family about,’” she adds. Many of these BirthStrikers are involved with Extinction Rebellion, which on Saturday threw buckets of red paint outside Downing Street to symbolise “the death of our children” from climate change.

Key phrase in there — “But we have also had people get in touch to say: ‘Thank you for speaking out.”

If you don’t want to have kids, don’t have kids, but trying to use it to virtue signal how much you care about the earth takes it right into lameness overdrive.