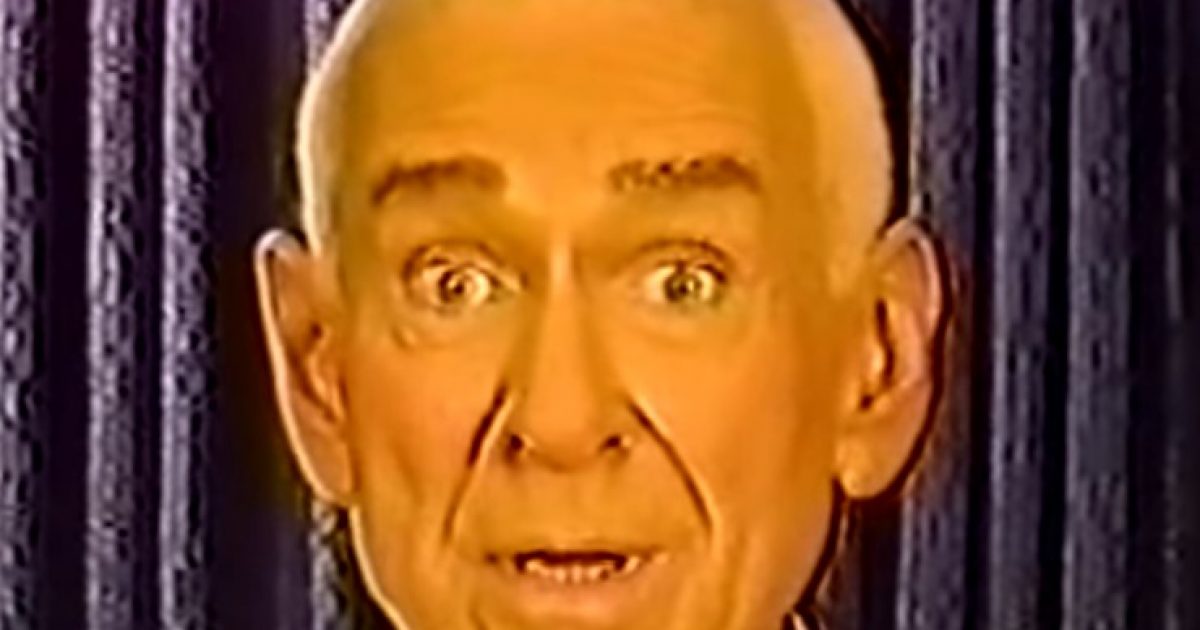 In a world where you’re supposed to pretend that changing your gender is a lifestyle choice as opposed to a mental illness, I guess “Nullos” are just the next logical step. I was blessedly unaware of their existence until I read about this guy,

Trent Gates, a 23-year-old man who identifies as “non-binary” and is attracted to men, revealed in an interview published by a tabloid this week that he removed his own testicles and penis in an attempt to become a genital-less “nullo.”

…“It really didn’t feel like part of me. It’s along the lines of being trans, but not quite,” the Washington, DC resident told Metro US about why he chose to perform the surgery. According to Gates, he only used ice water to numb himself during the first surgery.

He told Metro he was inspired by the example of another famous “nullo” – the term for individuals in an extreme body modification subculture that idealizes the surgical removal of genitalia – named “Gelding.” Gates said after seeing a photo of a “nullo” online he decided he wanted to join the community one day.

Gates, who rejects the label of transgender, said he chopped off his his testicles at his apartment. The removal of his penis occurred in a hotel room in North Carolina. His instrument of choice during both procedures was a sanitized knife, followed by a visit to a hospital where a surgeon treated him and gave him painkillers.

“I used a ceramic (knife) because its sharper than the steel, less ripping and tearing,” he told Metro.

Gates revealed that he “didn’t have a problem with the pain” and used a numbing agent and took oxycodene when he removed his testicles. Mental health concerns raised by doctors were another cleared hurdle for the IT worker, who was subjected to psychiatric exams.

“They made sure I got psychiatric treatment just to make sure I was sane and that it was a good decision,” Gates said. “The therapists and the psychiatric staff said ‘Yeah, yeah, he’s good, he’s sane…miraculously.’”

When I first read that he supposedly was looked at by therapists and they gave him the go ahead, I wanted to say, “There’s no way that is possible,” but is that true anymore? I mean we have men going to therapists and saying, “Please cut my genitals off because I have always been a woman” and they’re nodding along with that, so why not this crazy sh*t? Is one crazier than the other? I’m thinking “no.”

Remember Marshall Applewhite? The nutty Heaven’s Gate cult leader who convinced his followers to castrate themselves and then talked them into killing themselves so they could catch an intergalactic space flight? If he went to a therapist today, would he tell him he is crazy or would say, “Oh gee, if you believe you should castrate yourself so you can fly off with aliens, then it must be true because it’s what you believe?” Was Marshall Applewhite crazier than the guy who castrated himself or the guy who believes he’s a woman? They’re all delusional, but at least no one is going to promote Marshall Applewhite’s behavior as normal to your kids….yet. Give it a while and who knows? We’re all living in crazy town now and the longer people are immersed in our degenerate culture, the more people are going to get lost…