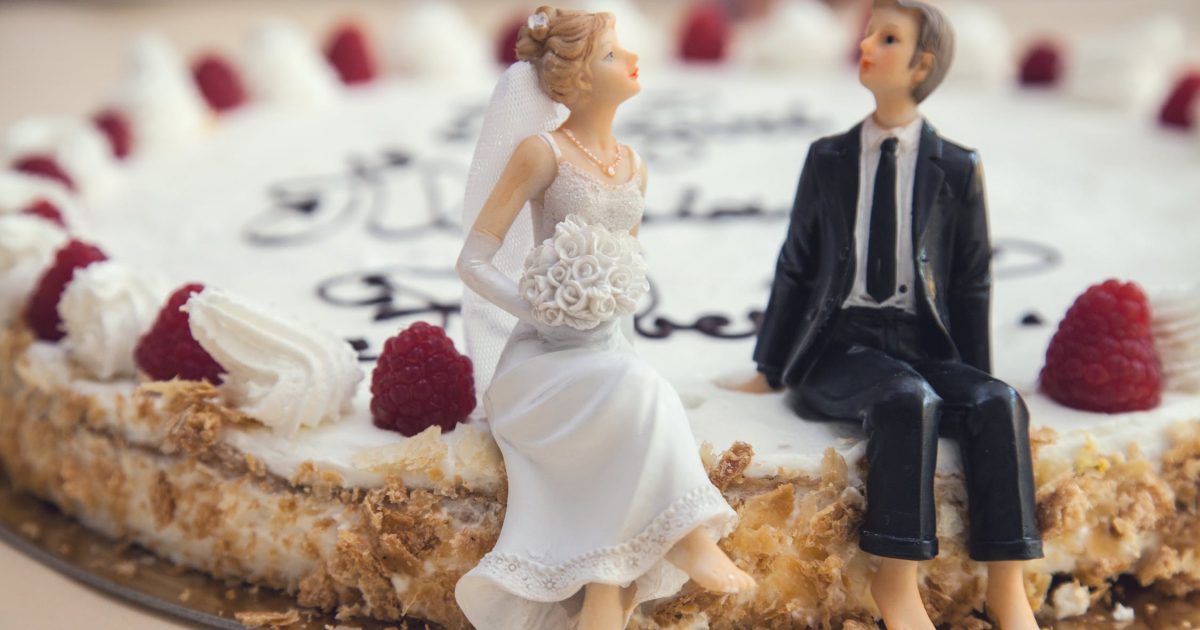 This seems like a great way to start out a marriage, doesn’t it? It’s essentially saying, “Hey honey, I am not masculine at all. You are the captain of the ship and I’m your wimpy little cabin boy.” What kind of man wants to do that?

Although there are no statistics available for the UK, only 3% of men in the US changed to their wives’ surnames, a 2016 study found.

…What is clear is that for these men, the decision to take on their wives’ names is more nuanced than just protesting against patriarchal systems or responding to their wife’s choice to keep her own name – albeit one from her father. “People get roped into traditions that don’t always make much sense,” Mark says. “When the priest announced us at the end of our wedding as Mr and Mrs Cashion, people gasped and thought he had made a terrible mistake. Now, there is a lot more tolerance and understanding of the fact that people should be free to make their own decisions.” Arnesa adds: “Women should do what they feel is best for them. If you want to take your husband’s name, that’s fine, but so is him taking yours or both of you choosing different ones. People make it out to be this hugely important thing when really it’s just a name; it’s what you do with it and how you give it meaning that truly matters.”

…For Nick Black, the decision to take his wife’s name was part of a wider refiguring of his family’s identity after he got married last year. “I was never that wedded to my former surname, Earley,” he says. “I’m part of a compound family, and have a sister by birth and two siblings by marriage, so we have always had different names. For me, family isn’t tied to a name. My wife, on the other hand, is from a very small family, and so it was more important to her to keep her name.”

Although Nick’s father was taken aback when Nick first mentioned the name change, and initially responded with silence, he says the ensuing reactions have been generally positive, with his wife’s colleagues even labelling him a “modern man”.

By “modern man,” I think they mean “big p*ssy” because that’s pretty much what you are if you’re taking your wife’s name. I guess I could see making an exception if you have a really embarrassing name (Hello, Mr. Hitler) or are desperate to cut ties with your family. Otherwise, why signal your weakness to the whole world, including your new wife by taking her last name instead of doing it the right way?