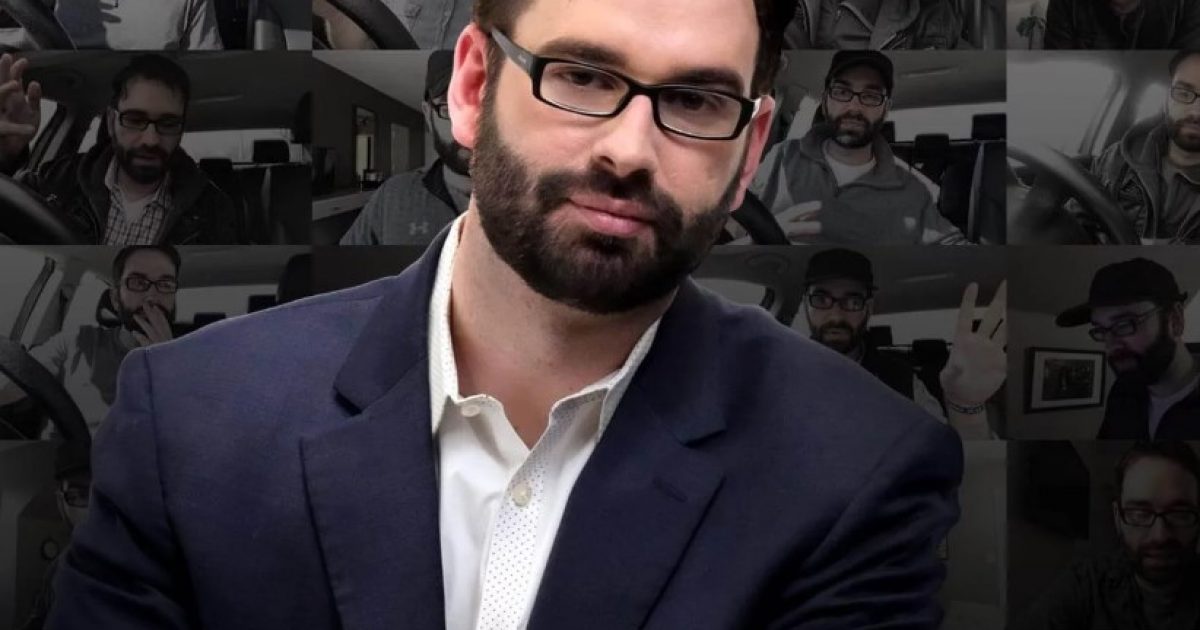 A lot of men look at the #MeToo Movement as a movement that started out well but went too far. During my Planet Hawkins interview with Matt Walsh, he disagreed and said it was bad from start to finish. Enjoy a slightly edited version of our conversation,

John Hawkins: Matt, you said the #Metoo Movement wasn’t just ultimately useless, it was ultimately bad. Why do you feel that way?

Matt Walsh: I think we all agree, obviously, that sexual assault is a horrible evil and anyone who does it should go to prison forever for all I care. So we all agree with that. But when you try to address this very serious and real problem through a mob mentality, when you make kind of a movement out of it and you put a hashtag label on it, then that becomes a problem because actual cases of sexual assault or sexual harassment — these are individual cases. Sometimes they can be complicated to adjudicate. So you have to be able to approach them on a case by case basis and look at the situation, try to figure out what happened and try to bring some justice into the situation. But when you whip up hysteria and make it this mob thing where you take all of these cases at once, you lump it all into the same pot and you say we’re going to treat all of this the same and which also includes, by the way, assuming the guilt of all the accused. You can’t deal with any problem that way; it’s not going to work. And I think that’s what happened with the #Metoo Movement.

I don’t think we’re in any better spot today after the #Metoo Movement than we were before it. Yeah, there are certain scumbag men who have got their comeuppance and that’s great, but we could have handled Harvey Weinstein without having a whole hashtag movement around it. We didn’t need the #Metoo Movement for that. Also after the #Metoo Movement, I think there are a lot of innocent men who have had their reputations tarnished or their careers ruined unfairly. It wasn’t necessary to do that. In order to deal with Harvey Weinstein, we didn’t need to throw Aziz Ansari.

John Hawkins: Aziz Ansari had a bad date. All right. He didn’t rape anybody. He didn’t force anybody to do anything. He was kind of pushy, you know? Weinstein’s an awful guy. Now I think there are a lot of guys who are much more wary about all this stuff in a, “Wow, I could be falsely accused” sort of way, especially after the Kavanaugh hearings. There are a lot of guys who would have been nothing but sympathetic to an accusation, who are now saying, “I don’t know if I can trust it.” So when you say we’re not in a better place after the #Metoo Movement, other than a few guys who deserved it, the Cosbys Weinsteins, etc., who could have been gotten anyway. I agree with you 110%. I think that is spot on.

Matt Walsh: I think when you have hysteria, one of the casualties is going to be nuance and distinction. That stuff goes out the window when people are hysterical. We’re still not allowed to draw any distinctions between a guy who was accused of rape and a guy who’s accused of harassment versus a guy who was accused of making inappropriate comments versus the guy who was accused of having consensual sex that the woman later regretted. All of these are vastly different. But we put them all in the same category; so we’ve got to treat them all exactly the same. If a woman accuses a man of making inappropriate comments, even if the man is guilty of making the comments, well okay, maybe he shouldn’t have said those things, but it’s obviously not as bad as Harvey Weinstein and I don’t even necessarily think the guy should lose his job necessarily, depending on what the comment was. The minute you say that, it’s “Oh, you’re, you’re being a rape apologist.” No, I’m not because this isn’t rape. It’s a different thing. It’s not as serious as this thing over here. We should be able to make those distinctions.

The other thing is when you don’t make those distinctions, not only do you end up with a lot of innocent men thrown under the bus, but you end up with a lot of real victims whose experiences have now been trivialized. Because a woman that was actually raped, her experiences are being compared with a woman who had to endure an inappropriate comment one time from a guy at work. So, I think just nobody benefits from it in the end.

Once again, you can listen to the entire podcast here.