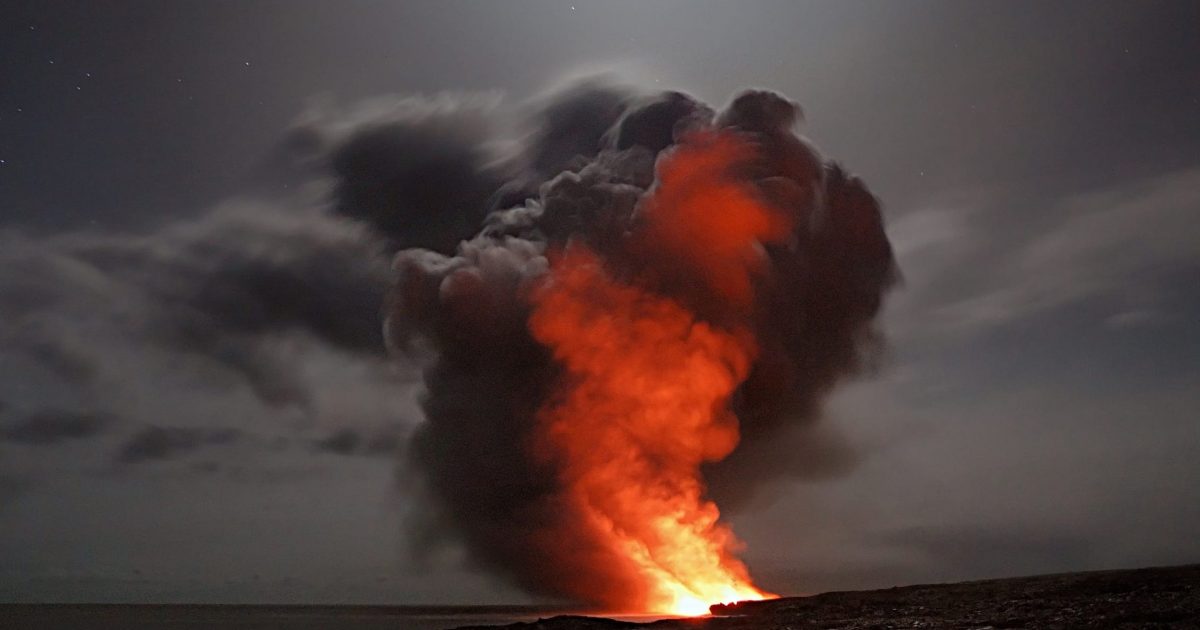 It’s no secret that Americans of different political persuasions have become hostile to each other. So much so that people have at least started to discuss the possibility of a Civil War happening one day. During my Planet Hawkins interview with Matt Walsh, he noted that he thought Americans would have already gone to war with each other except for one factor. Enjoy a slightly edited version of our conversation,

John Hawkins: You did a podcast that was very interesting. It was called, “The one thing that’s saving us from a civil war.” And I thought you made an interesting argument in it. Do you want to talk about that a little?

Matt Walsh: Yeah. Well, actually I think there’s maybe two things. …I think we are arguably as divided culturally as we were in the run-up to the Civil War. And so people notice that and say, “We’re going to have another civil war!” I think the thing though that will prevent that from happening the way that it did in 1861 is, for lack of a better term, just kind of laziness. Not that I want there to be a civil war, but the fact is people don’t have the energy for it despite the fact that we seem in this country to hate each other on both sides.

There are these deep divisions. But, at the end of the day, we still want to be home watching Netflix & have our air conditioning. That’s why most of our strongest disagreements happen online. Every once in a while you’ll see an explosion of rage and violence on a college campus or in a riot, but then people just go back to their homes. I think the environment in the first civil war, it was quite different than it is now. Where you had people that these were just living simple lives. They were living on their farms, a lot of them were very poor, desperate and not as satiated and comfortable as we are.

Then also the other factor more practically speaking is we don’t have quite the same geographic lines that they did back in the 1860s. Obviously, liberals tend to live in cities and all of that, but you don’t have that just kind of demarcation that you had back in the civil war — North versus South. We all kind of live interspersed with each other. So I think that also prevents a civil war.

John Hawkins: One thing I’ve thought about, too — because I’ve had people ask me, “Hey, do you think we’re ever going to see the United States break up into different parts?” And one thing I’ve always thought about is, if that were going to happen, I think Social Security and Medicare would have to go bust because I think there are so many people that are relying on that that they’d say, “No, no, no. As long as I’m getting my check, I’m not doing anything.”

Matt Walsh: Yeah, that’s a good point. I mean the government has tens of millions, hundreds of millions of us dependent on them in one form or another, which is another reason why people aren’t going to want to give that up. I suppose there are many things that I think prevented it from happening. Although it is true that we have that very deep division, so I think the worst case scenario, what we could be heading towards is just civil unrest. We’ve seen riots and things in cities across the country over the last few years. We could be heading to a place that happens a lot more often, which would also be a really terrible possibility.

John Hawkins: I agree with you and I think one of the things that could encourage that is in certain cities, like in Portland for example with Antifa, is the police there are urged to take a very light hand with all these guys. If the police actually do their job, they’re nothing. If they let them run wild in the streets and throw rocks and attack people with no consequences, then there they’re a problem. So I think you could see that in some places and you could see people turning a blind eye to it and it could get out of hand. So yeah, absolutely.

Once again, you can listen to the entire thing here.