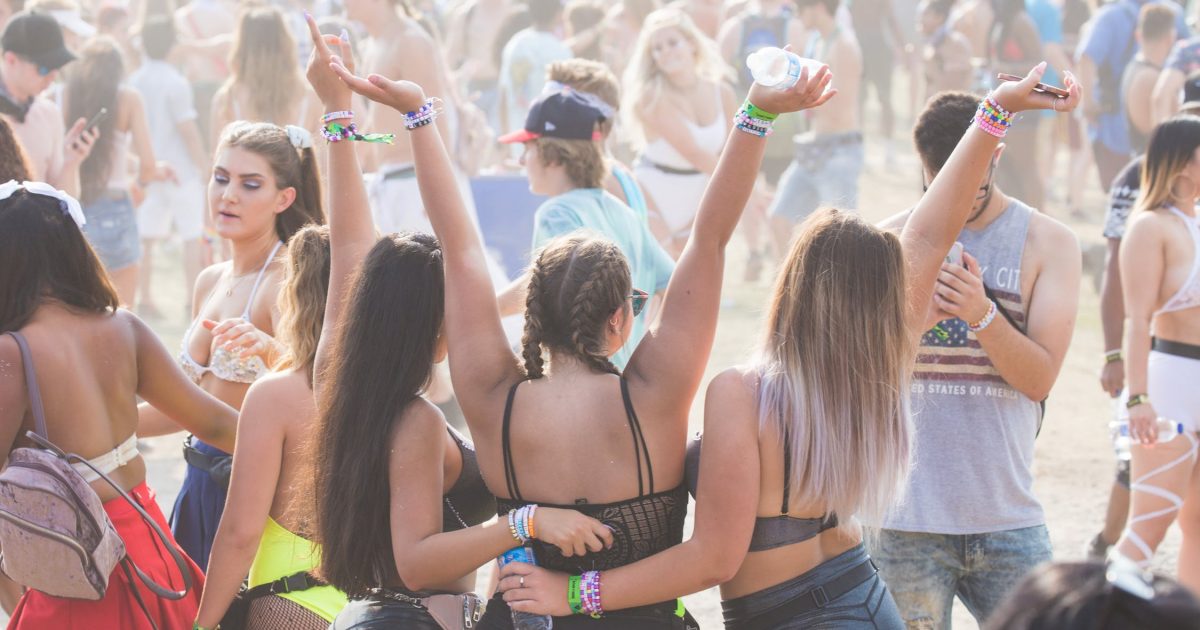 I’ve only been to LA one time and the thing that stuck with me the most outside of the worst in the entire nation traffic was the sheer number of billboards advising people to get checked for STIs. Apparently, California has record high numbers of STI infections, which it is blaming on racism or something (lol).

So, that leaves us with a question. Did legions of people get herpes at the Coachella music festival or did enormous numbers of people with herpes just get treatment in preparation for having sex at Coachella?

The herpes tracking app, “HerpAlert,” is reporting a “massive” outbreak of the sexually transmitted disease in California, which they believe to be associated with the Coachella music festival.

…Local media reports that HerpAlert, which allows users of the app to self-report potential cases of the virus in return for access to doctors who can give them a full diagnosis and prescribe medications to deal with the virus’s side effects, received at least 250 requests for herpes medication per day during the music festival. Most of the requests came from the area of the festival itself and surrounding towns where many festival-goers were staying during the event.

An app spokesperson told a local CBS affiliate that the app typically receives no more than 12 cases per day from the same general area.

“In all, 1,105 herpes cases were reported in the Coachella Valley area and in the nearby cities of Los Angeles and San Diego,” the New York Post reported.

…Individuals “came to the platform for a variety of reasons, including to get medication to treat and prevent flares, in addition to those who came to see if they had a new case of cold sores or herpes,” a HerpAlert spokesperson told media.