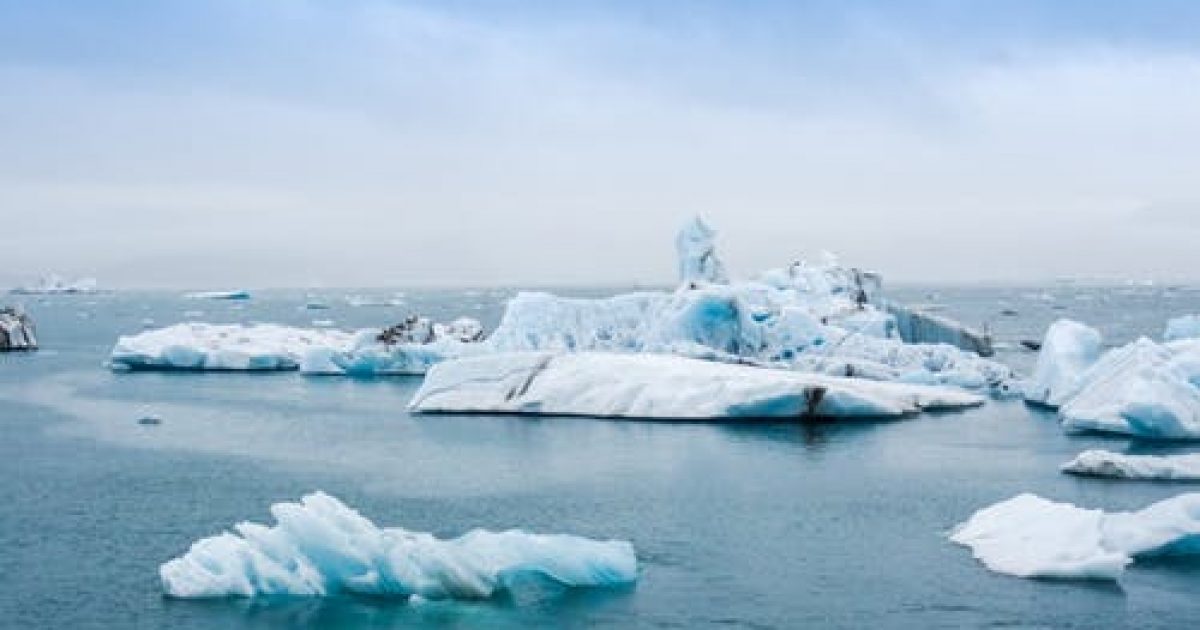 Back in 2009, I did an article about “10 Global Warming Doomsday Predictions” that didn’t pan out. Since then, there have been a lot more and I’m sure those of us who have seen how stunningly, consistently wrong these predictions have been aren’t as freaked out about global warming as millennials who haven’t had that experience. Still, this seems like a bit of a stretch,

Some 88% of millennials — a higher percentage than any other age group — accept that climate change is happening, and 69% say it will impact them in their lifetimes. Engulfed in a constant barrage of depressing news stories, many young people are skeptical about saving for an uncertain future.

“I want to hope for the best and plan for a future that is stable and secure, but, when I look at current events and at the world we are predicting, I do not see how things could not be chaotic in 50 years,” Rodriguez says. “The weather systems are already off, and I don’t think it’s hyperbolic to be a little apocalyptic.”

…Of course, personal-finance experts do not recommend avoiding saving for retirement because of the possibility of a climate catastrophe. And Fellowes says United Income research shows that, when it comes to retirement, millennials respond most favorably to peer pressure.

“A good solution to help people save is to tell them what people in their income profile are doing, essentially asking, what’s wrong with you? Your peers are doing this, and you should do better,” he says. “Of course, we wouldn’t use that wording.”

While he considers climate-change concerns valid, some millennials may be using them as an excuse not to save, the Financial Psychology Institute’s Klontz says.

They’re using it as an excuse not to save. You don’t say.

My guess is that the real reason most millennials aren’t saving money is that they’re young and they’re just not making a lot yet. Most people don’t start picking up economic speed until they move up the ladder a bit and that generally happens when they get older. I don’t think I managed to get to save a couple of thousand dollars in the bank until I was in my thirties. That’s not all that unusual.

Now here’s the really scary thing: millennials are worried about global warming when what they should be worried about is the national debt. I would be SHOCKED (no really, not exaggerating) if Social Security and Medicare survive in their current form for another 20 years. Don’t get me wrong, I think something called Social Security and Medicare will probably still exist, but I think both programs will be gutted almost because they have to be. We won’t have the money to pay for them and the time is going to come when the rest of the world is going to stop loaning us money because we won’t be able to pay it back or alternatively because there simply won’t be enough money on planet earth is keep floating us.

Then there’s the possibility that automation will take a large percentage of the jobs, nuclear war, economic collapse, civil war, biological weapons — it goes on and on and on. All of those problems are more immediate than the potential global warming and all of them are reasons to save more, not less. I hate to say it, but even if you have a million dollars, it’s not enough to both ensure that you will be able to handle retirement no matter what happens to your Social Security/Medicare AND have enough to really prep for some kind of disaster. If things really go south, you think a week’s worth of food and water, a gun and a bugout bag are going to get you through something REALLY bad? That’s doubtful, my friend, doubtful. So whether you’re a millennial or not, now is the time to save.