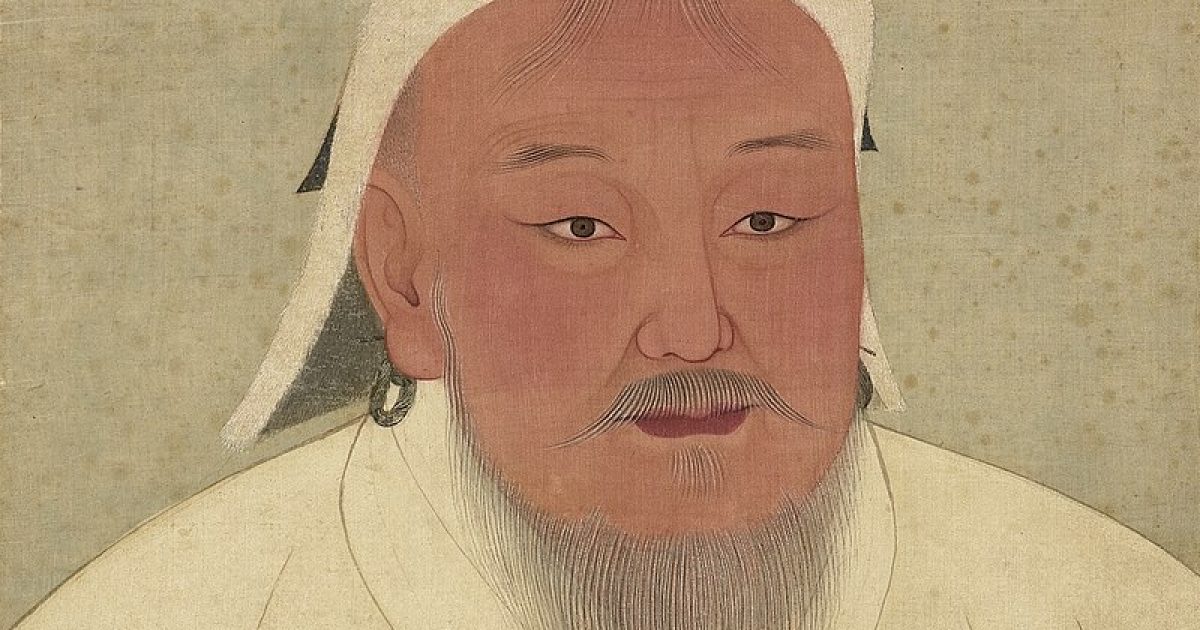 I have so many questions…

A man who aims to father 2,500 children by having unprotected sex with scores of women across the world has travelled to Australia in a bid to impregnate 15 women.

American ‘Joe Donor’ is a self-appointed international sperm donor who freely admits he is on a mission to impregnate as many women as he can.

He claims to have already fathered over 100 children and has 2,500 kids as a long term goal.

…The man offers vials of his ‘super’ sperm to help women artificially inseminate, accompanied by a fee.

However, his favoured method to pass on his sperm is natural sex – without a condom.

He offers his services at no charge, with ‘more than half of his clients’ reportedly agreeing to the proposal.

I’ve read about this and as far as I can tell, this guy has no legal contracts in place that keep him from being sued for child support. Additionally and I find this to be particularly scary, he supposedly gets a STI check once per year. At some point, you have to think he’s going to give some women STIs or some women will sue him for support and this crazy ride will end, but what he is attempting is extraordinary.

It’s easy to understand why some people are disgusted by the guy even though he’s mostly just doing something a couple would go to a fertility clinic for under other circumstances. After all, he’s spreading fatherless kids all over the planet. On the other hand, you can’t help but wonder if he’s thinking of Genghis Khan.

“Since a 2003 study found evidence that Genghis Khan’s DNA is present in about 16 million men alive today, the Mongolian ruler’s genetic prowess has stood as an unparalleled accomplishment.”

You have to break a lot of eggs to leave that kind of genetic omelette behind when you shuffle off this mortal coil.