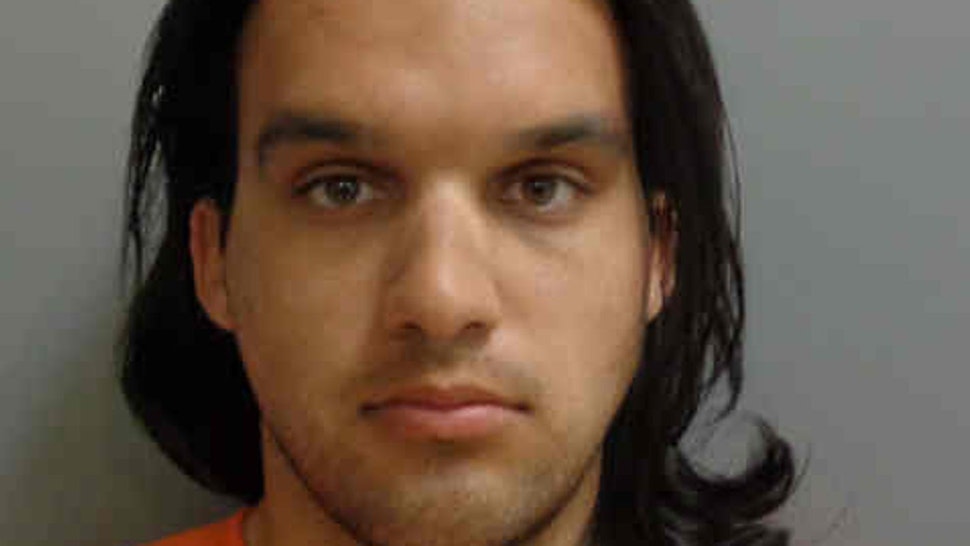 This is good news if you like to molest children, but not such good news if you’re one of us knuckle-dragging thought criminals who still opposes child molestation because we didn’t get taken to enough drag queen story hours as a child:

The Iowa Attorney General’s Office is no longer seeking the commitment of a former Midwest Christian Services student convicted of myriad sex crimes because the individual now identifies as a woman.

Court records show the state dismissed the application on Jan. 9. Attorney general spokesman Lynn Hicks wouldn’t comment on the reason for the dismissal other than to say “an offender’s hormone levels are an important part of substantiating an offender’s likelihood of recidivism.”

In November, the Storm Lake Times reported that Joseph Matthew Smith, a 23-year-old convicted of molesting a fellow MCS student in 2014, was “undergoing medical treatment that is needed prior to (Smith) potentially undergoing gender reassignment surgery.”

….An Iowa Department of Corrections spokesman said Smith was transferred on Saturday to the Sioux City Residential Treatment Facility for transitional release. He did not say when Smith will be released.

…A preliminary report prepared by the state’s expert, Dr. Jeffrey Davis, says Smith molested as many as 15 victims, ranging from ages 1 to 13, before being sentenced to prison in December 2015.

The report found the likelihood of re-offending within five years of release exceeded 20% because victims were of both genders, and because Smith was under age 25 and never had a long-term relationship.

“Mr. Smith has not had an intimate relationship,” the report says. “His sexual encounters appear to have primarily involved molestation, including his own molestation by multiple perpetrators, or his victimization of others.”

The report says Smith was molested repeatedly as a child in Louisiana, starting at age 7.

The report recommended Smith be confined at the Cherokee Civil Commitment Unit for Sex Offenders (CCUSO) in Cherokee for an indefinite period. But it was premised upon Smith having the sex drive of a man.

So Joseph or as he now prefers to be known, “Josie,” molested 15 kids including a ONE-YEAR-OLD. In fact, he’s never had an intimate encounter outside of molesting children, but if he’s transitioning, I’m sure it’s completely safe to release him because he’s going to have less testosterone. As if we don’t read about female teachers with very minimal testosterone in their system having sex with her underage male students all the time. It’s also worth noting that becoming transsexual doesn’t change your sexual predilections. For example, the most famous transsexual of all is Bruce Jenner. Bruce liked women and when he decided to become a she, Caitlin still liked women. Whether it’s Joseph or Josie, you can be sure he still likes kids. For someone who may have molested 15 kids to only get locked up for four years before getting a “Get Out of Jail Free” card because he’s transitioning to female, undoubtedly at taxpayer expense, is madness. All I can say is that a society that turns a blind eye to monsters like this that prey on children does not have a bright future.