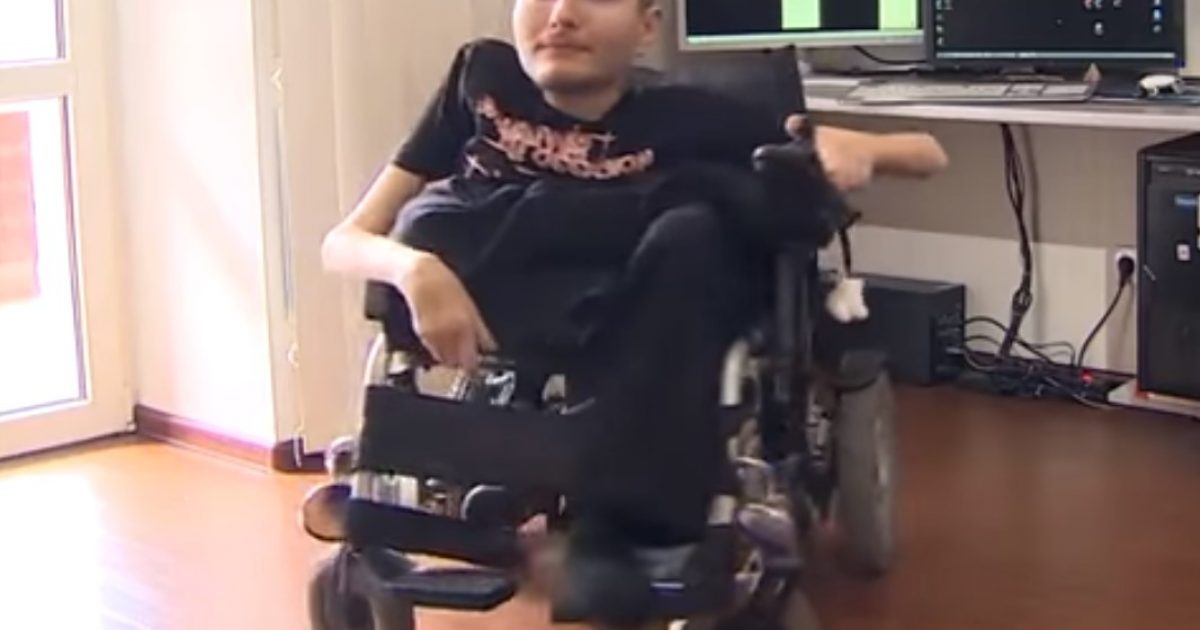 A man who volunteered for the world’s first head transplant has cancelled the landmark surgery because he has a new girlfriend and “miracle” baby son.

Disabled Valery Spiridonov, 33, was ready to have his neck severed by Professor Sergio Canavero – dubbed ‘Dr Frankenstein’ – and his head reattached to a new, healthy body.

But he has changed his mind after starting a family with new love Anastasia Panfilova.

Professor Canavero is now working in China where he has received funding for his research while Mr Spiridonov, who became world famous for his readiness to be decapitated for science, has found his own extraordinary new life.

…He has revealed that with him are his bride Anastasia – who is in her early 30s – and the couple’s recently-born son.

A picture shows the proud father – who suffers from Werdnig-Hoffman disease, a form of spinal muscular atrophy often leading to low life expectancy – holding his baby.

The little boy was born six weeks ago and is healthy, which Mr Spiridonov describes as a “miracle” since the condition can be inherited.

Anastasia, who has a masters degree in chemical technology and previously studied in Italy, is not seen in pictures with her husband.

But she explained online her love of men in wheelchairs.

…She said: “Such people [in wheelchairs] are much deeper, feeling, faithful, kind-hearted, and also they are usually very smart…isn’t that the main thing?”

Mr Spiridonov said: “We lived in the same city, and often met on professional matters and soon realised that we felt really good together.

“She has several degrees. We got married a little over one year ago in Moscow.”

This guy could have been history’s first head transplant and he gave up on it because of a woman. B*tches be dreamkillers, amirite, fellas? Okay, just kidding about that one.

In reality, you don’t want to be the “first” type of any surgery, especially when it’s complicated and it doesn’t get any more complicated than putting your head on another body. On the other hand, he’s paralyzed and realistically, he doesn’t have all that long to live. So sure, it was a long shot, but he didn’t have much to lose.

If you’re that guy and you somehow get yourself a decent looking, intelligent woman, you don’t risk checking out early. Of course, for all we know, she could be planning to murder him for his pension, but it has to feel like finding a mountain spring in the desert to a guy in his condition. Then, to have a kid on top of that? AMAZING. You just don’t ask too many questions in that situation, especially if there’s a chance you won’t like the answer. Is that too cynical of a take? Maybe, but I have trouble buying into Hollywood style “There is someone for everyone” plot lines in the real world because it just doesn’t play out that way very often. 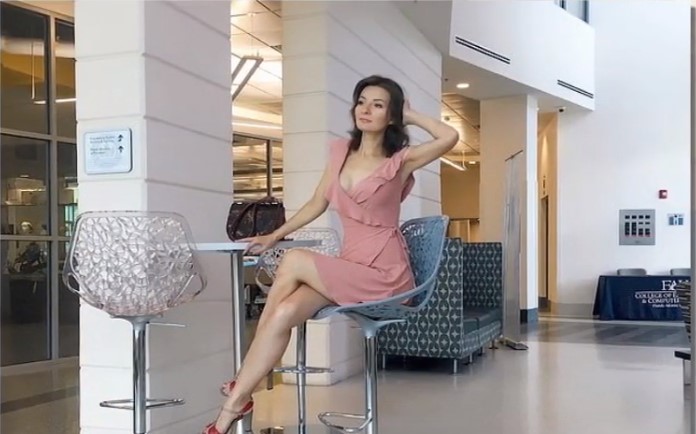 Cross your fingers and hope it works out for the guy so we don’t read any “Man who gave up head transplant for a woman gets divorced” stories in a couple of years.