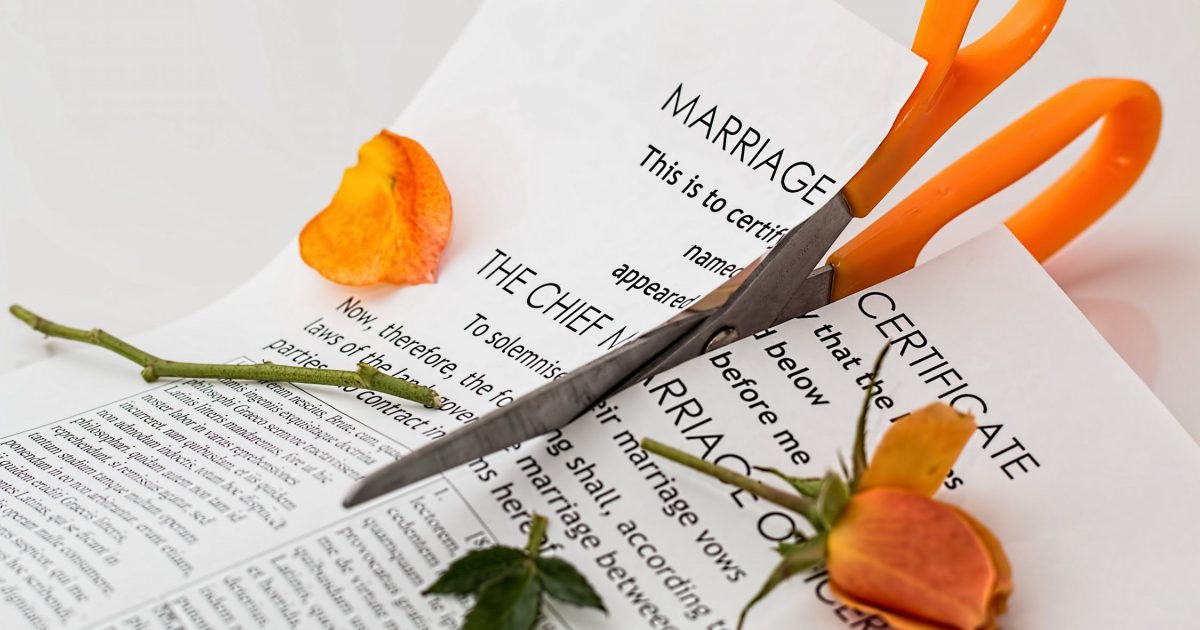 A Texas man wants a court to reconsider a 2019 divorce settlement in light of the fact that his ex-wife has been charged with bigamy.

Mark Athans, 56, told ABC affiliate KTRK on Wednesday he fears being sent to jail for refusing to pay the $73,000 sum.

“What am I supposed to tell my son? ‘I’m sorry, son, but I’ve got to go to jail for 18 months,’” Athans said. “I’m not trapped. I’m up against the wall. My last resort was to bring this before the public. Hopefully, the public can show, if anything, how bad this has gotten. It shouldn’t have gotten this far. The court is responsible for this.”

According to the Montgomery County resident, a court ordered him during the appeal to pay $3,000 a month in spousal support to Charity Parchem, 42, his former wife. Athans told The Courier of Montgomery County he shouldn’t have to pay because Parchem was still married to other men at the time he married her. Under federal and state law, the additional marriage would be invalid.

He has filed a motion requesting a judge take a second look at the settlement. Parchem has asked the judge to enforce it, KTRK reported.

Online court records show Parchem was indicted on felony bigamy charges in February. According to court documents, she has been married three times, but investigators could only find evidence of one divorce.

“She planned all this. I was a mark,” Athans told NBC affiliate KPRC this week.

He also said his marriage to Parchem quickly derailed because of “financial irregularities” and infidelity on her part. Only five months after their August 2017 wedding, Athans filed for divorce. He learned that Parchem was currently married to at least one other man during the divorce proceedings.

Montgomery County Judge Patrice McDonald would not allow the bigamy indictment to be brought up during divorce proceedings, KPRC reported.

Most people, quite understandably, are focused on the bigamist element of this story. If she was married to someone else and her marriage to Mark Athans wasn’t valid in the first place, how can he owe her support?

However, let’s say she wasn’t a bigamist. Why in the world would she deserve $3,000 per month for a 5-month marriage? I personally consider alimony to be an artifact of a previous age and don’t think it should exist at all at this point, but the best argument for alimony is the woman that gives up her career to stay home and be a homemaker. A 5-month long marriage should jump that hurdle under the best of circumstances. Now consider the bigamy, financial irregularities, and cheating and explain to me why he should owe her money?

The whole thing is just nuts from start to finish and it understandable that this guy would be willing to risk jail not to be abused by the court system in this case.