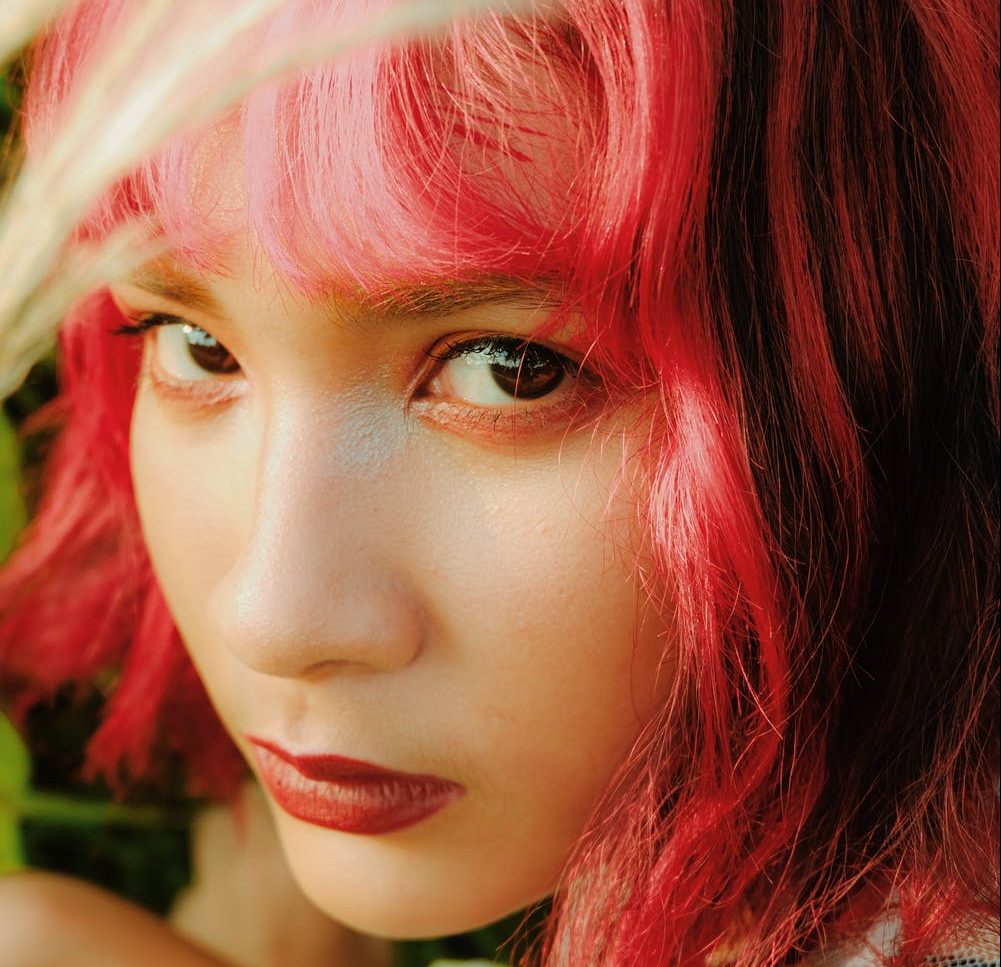 There’s just SO MUCH to unpack in this post:

First of all thank you all for your comments, when I made the post I was unsure if I was overreacting. I still didn’t want to see 8 months go down the drain especially considering the fact that we had such a good time together so far. So I really wanted to see what she would say, but I would stick to my views that I wasn’t gonna be treated as the second tier.

Hey, guys decided to update you guys on what went down. I moved back into my apartment and my girlfriend went up to Connecticut to her family’s apartment.

We talked to each other on the phone, my girlfriend starts saying that she misses me and wants to put this behind us. She says that she was being general when talking to her sister and its unfair to compare architecture salaries to tech, as architecture is more of an art than engineering. That architecture is a lot about design while tech is about solving problems….

I get annoyed and tell her even if we were at different parts of our career it doesn’t mean you are dating down.

Honestly, I was getting more and more upset, I realized that back in the day when I supported her, I really just built up her ego when I used to call her brilliant and talented. We start talking more and she starts going off on how her accomplishments are super impressive because she is a woman. And that she would be an architect at a FANG company if she was a White man.

I was like okay you know that’s that this is not working out nor will workout. She then says that I wasted her time, that we dated for all this time and I break up over the smallest thing. She doesn’t mind being the breadwinner that my male ego couldn’t handle the fact that a woman was doing better than me.

I didn’t want to fight so I told her yup. And she then gets angrier, starts saying how she loved me, took care of me supported me, even paid for me and this is how I treat her? ………..

She then goes off on saying that she did date down. She told me good luck on finding some bimbo that works at a gym (my ex worked at Equinox as a personal trainer and she was jealous of her) that maybe then they will be impressed by a date at Olive Garden (I never took her there) and my studio apartment.

And she starts saying more stuff to piss me off and hurt me more. I tell her that maybe these guys should take her to Olive Garden instead of these expensive dates, that way they will have enough money to take her out on a second date after they have sex with her. And THIS PISSED HER OFF, I am so glad I got her on FaceTime for this.

But yeah she went onto say that my work is meaningless that I am a loser as a man. That I’ll never be able to have a family in NYC that I barely have enough to take care of myself. I was like okay good luck you are the one that’s about to be 33, good luck having kids hopefully your company covers IVF. And hung up.

I know I was mean, but you know this entire time she thought she was above me. And thought of my life’s accomplishments as nothing.

That’s that we are broken up and after what was said too I don’t see a chance of us reconnecting in the future at all. For me, I guess what I really liked about her was the fact that she was intelligent. And had a lot of the similar family values I wanted in a partner, but I wouldn’t be okay being in a relationship with someone that thought of themselves as above me. So yeah, that’s that. We are done now. Thank you guys for your support, my inflated male ego is fine, it’s hurting but I am glad we had this fight I got to see more of her character and I can say for a fact I am making the right decision.

TL;DR – we are fully broken up after having a nasty fight.

(You can read the original post here, but the update was more interesting.)

Normally, I like to have one overarching theme for a post, but this one needs a little bit more of a listy approach.

#1) Should you dump a girlfriend who literally tells people that being with you is, “dating down?” Oh yes. Why in the world would you ever want to be with a woman who considers you beneath her?

#2) Incidentally, whether they say it or not, most women will consider it to be “dating down” if they’re with a man that makes less than they do. This is an artifact left over from the old days when men were the ones that worked and women almost universally stayed at home and took care of the kids. The problem women have unintentionally created for themselves is that as more of them have entered the workforce and climbed the ranks, they’ve put themselves in a position where they’ve eliminated an awful lot of potential mates because they don’t want guys that make less than they do. So either they have to feel like they’re “dating down” or their dating pool can end up being much smaller than it used to be.

#3) Any time a woman starts talking like this, it’s a big red flag that has the words “feminism,” “I consider myself a victim” and “I may have a chip on my shoulder about men” written all over it.

“She starts going off on how her accomplishments are super impressive because she is a woman. And that she would be an architect at a FANG company if she was a White man.”

That goes double for this,

“She doesn’t mind being the breadwinner that my male ego couldn’t handle the fact that a woman was doing better than me.”

#4) Also as a side note, if you’re wondering how $135,000 can get treated like loser money, NYC is REALLY freaking expensive. The average cost of a 400 square foot studio apartment is $432,000. It’s a little cheaper in the still wildly overpriced outer boroughs, but then you have to spend 45 minutes on the subway to get where all the cool stuff is. On the other hand, I live in North Myrtle Beach, SC. Here’s what you can get for that same money here — oh, and it’s a short walk from the beach. 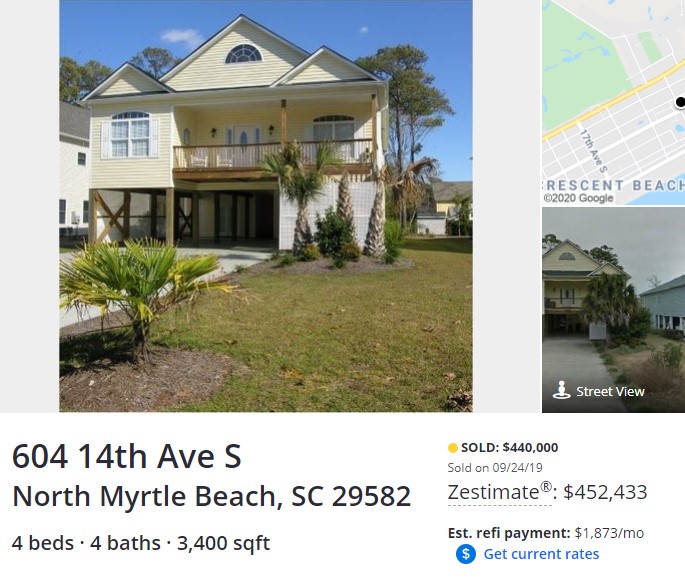 Granted, NYC does offer some unique experiences, but on the other hand, we have a beach, we’re not locked down and we don’t have riots. If you’re trying to decide whether to move to a big city, these are the sort of things you should at least consider.

#5) Last but not least, this insult? This is equivalent of nuking the site from orbit. It’s beautiful.

I was like okay good luck you are the one that’s about to be 33, good luck having kids hopefully your company covers IVF. And hung up.