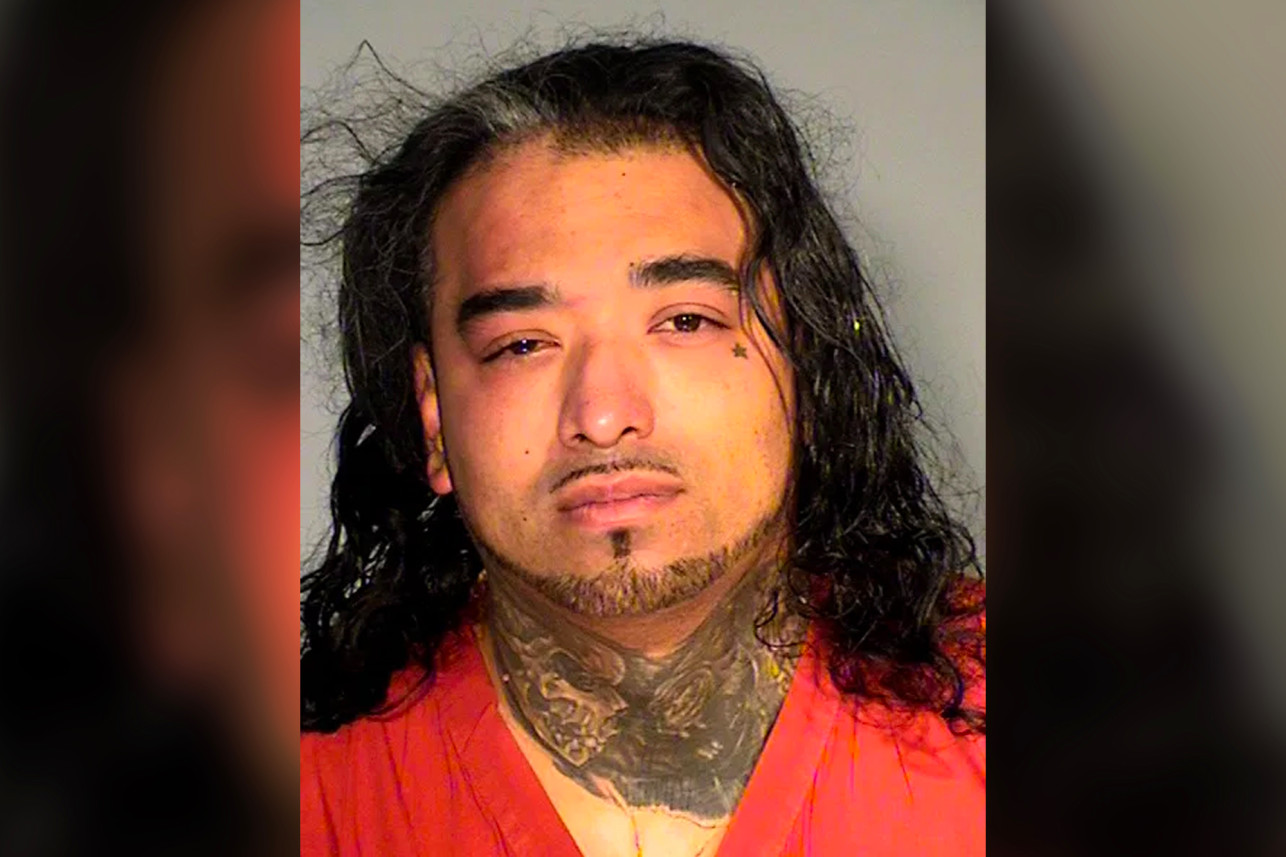 Some people want to get rid of the death penalty, but I want to expand it because people like this deserve to be executed:

A Minnesota man was convicted Tuesday of raping his then-girlfriend’s 4-year-old twin daughters and giving them a sexually transmitted disease, according to a report.

Arturo Macarro Gutierrez, 36, was arrested in October 2018 after one of the girls told her grandmother her “daddy” hurt her, the Pioneer Press reported. The girl was taken to the hospital, where she tested positive for gonorrhea.

Gutierrez was arrested after a SWAT team found him hiding in an attic at a home in St. Paul.

All too often when you see someone who does some screwed up sh*t, even if you don’t say it, you think, “There but for the grace of God go I.” You don’t think that about someone that does something like this. The level of evil you have to be to rape two 4-year-old girls and give them an STD is at a 10 out of 10 as far as I’m concerned. There are serial killers, mass murderers and genocidal dictators that have done even worse, but those people aren’t any more evil than the sort of man that would do this. Hopefully, he will get the reward he deserves for his actions in this life and the next.